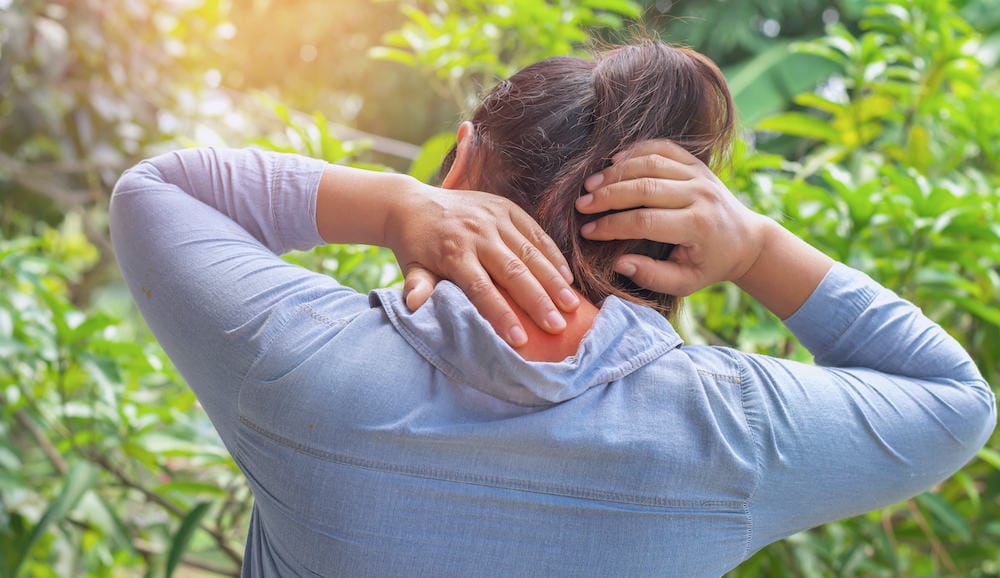 The study involved 66 people who have the chronic condition, and saw each participant given two cannabis oils (one high-THC and one balanced) and monitored for a period of six months.

In addition, 50 per cent of patients showed moderate improvements in depression and 42.4 per cent in anxiety.

In relation to pain as a result of fibromyalgia, the study showed that 31 of the 66 (47 per cent) participants reduced or ceased their other analgesic treatments.

Fibromyalgia is the second most common rheumatological condition in the world, with estimates that between three and six per cent of the world’s population suffering from Fibromyalgia. The majority of sufferers are women, with at least 75 per cent said to be female.

Researchers behind the study said: “Medical Cannabis Treatment (MCT) has proved to be a much safer adjunct than opioid treatment, which is associated with a high risk/benefit ratio and is not effective in treating fibromyalgia. Furthermore, MCT does not have any substantial addictive properties in terms of dose escalation or withdrawal syndrome.”