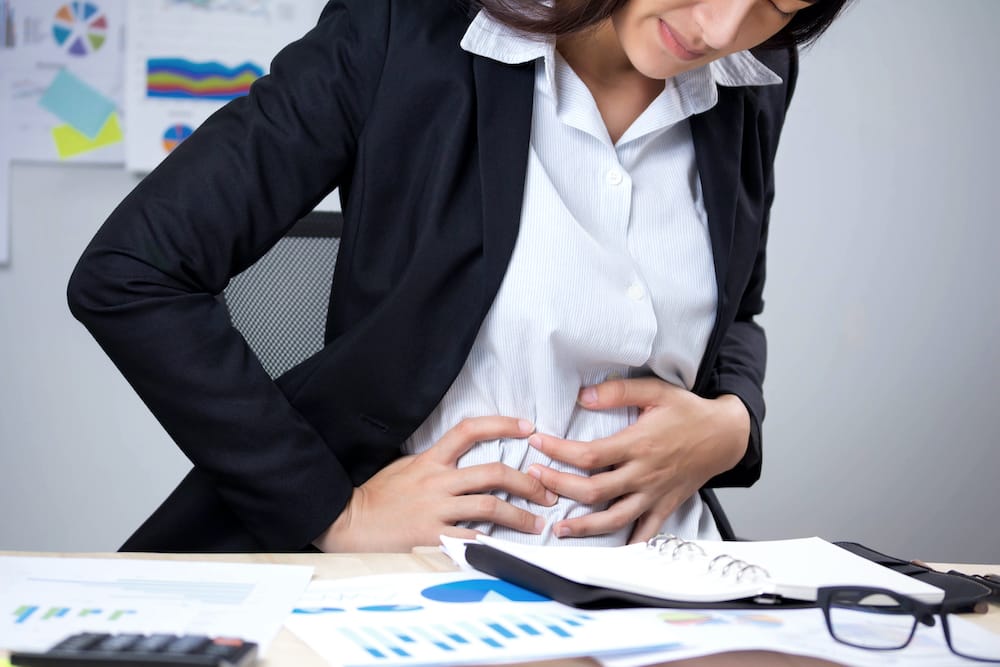 Recent studies suggest that medical cannabis can have a ‘significant’ impact on the symptoms of inflammatory bowel disease (IBD).

Researchers exploring the effects of cannabis on those with IBD, including Crohn’s Disease and Ulcerative Colitis believe the plant has ‘therapeutic potential’ that ‘must not be neglected’.

Dr. Timna Naftali, gastroenterologist at the University of Tel Aviv, was the first person to explore the effect of medicinal cannabis on inflammatory bowel disease (IBD) and has studied its impact on both Crohn’s and Ulcerative Colitis patients.

Writing in the ‘Overview of cannabis-based treatment in Crohn’s disease’ published earlier this, Dr Naftali noted that to date there have only been three small placebo controlled studies.

Two of these showed ‘significant clinical improvement’ but no improvement in markers of inflammation.

Her most recent study of 50 patients with Crohn’s Disease, reported that those who received medical cannabis – of a ratio of four to one CBD and THC – saw their symptoms improve over a period of eight weeks.

Patients reported less diarrhea, reduced abdominal pain, an increase in their appetite and an overall better quality of life.

However, there was no change in the actual inflammation caused by the disease.

Speaking to Cannabis Health, Dr Nafatli said: “This time I not only looked at clinical data, but patients underwent a colonoscopy before and after.

“What we observed is that again, patients felt better, but there was no endoscopic change – the inflammation inside remained as it was before.”

She continued: “It was a short study, only eight weeks, but it could also be said that cannabis improves symptoms.

“Patients taking cannabis say they have less abdominal pain, less diarrhea and can reduce the amount of steroids they are taking. They all say they sleep much better, have a better appetite and generally feel better.”

However, Dr Nafatali believes cannabis does have the potential to treat inflammation, with more studies needed to investigate the effects of the various cannabis compounds.

“We need a lot more research,” she said.

“If you look at the animal and lab studies, it seems that cannabis does have the potential to cure inflammation, but somehow these studies have not yet been translated to human trials – it doesn’t work in humans or we didn’t do it the right way.

“Cannabis has so many different compounds. I’m sure if we managed to isolate the active ingredients in the right ones and the right way of taking it, it can turn out to be a useful treatment.”

In Israel, the Ministry of Health permits the use of medical cannabis for patients with Crohn’s Disease who meet certain criteria, including not responding to any alternative biologic treatments.

Until more research is conducted, Dr Naftali is hesitant to prescribe, seeing its role as largely one of a last resort.

“The main role that cannabis can have at the moment is as a support, either as a bridge for a period until the more effective medicines work, or for people who have such severe disease that they don’t respond to any other medicine,” she added.

“Currently we know that cannabis is very useful for symptomatic improvement, but it cannot replace the real anti-inflammatory treatments.”

Top of the crops

Study to focus on medical cannabis in military veterans with PTSD 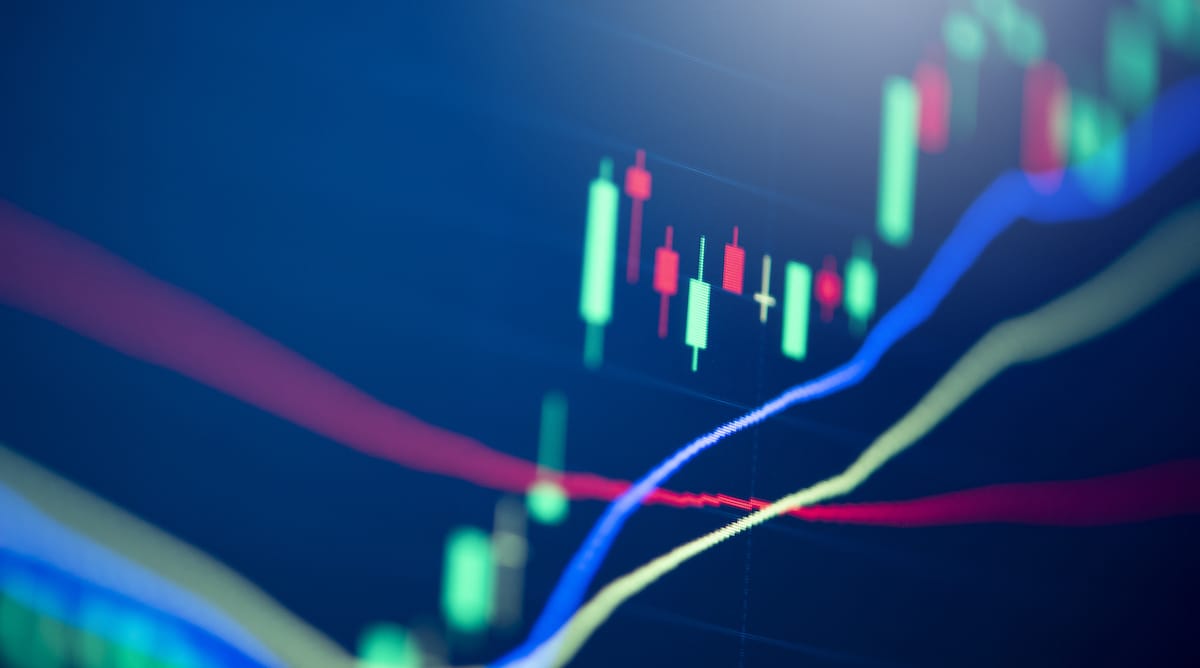 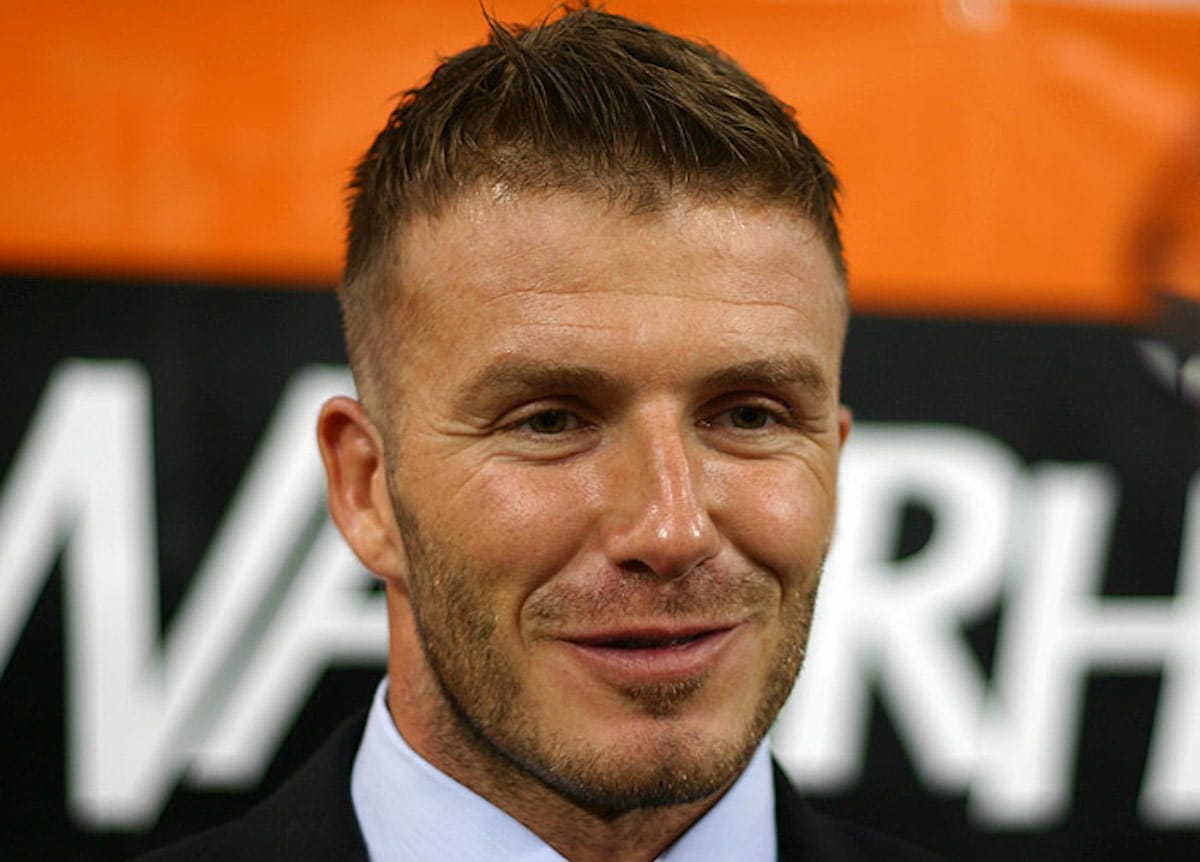 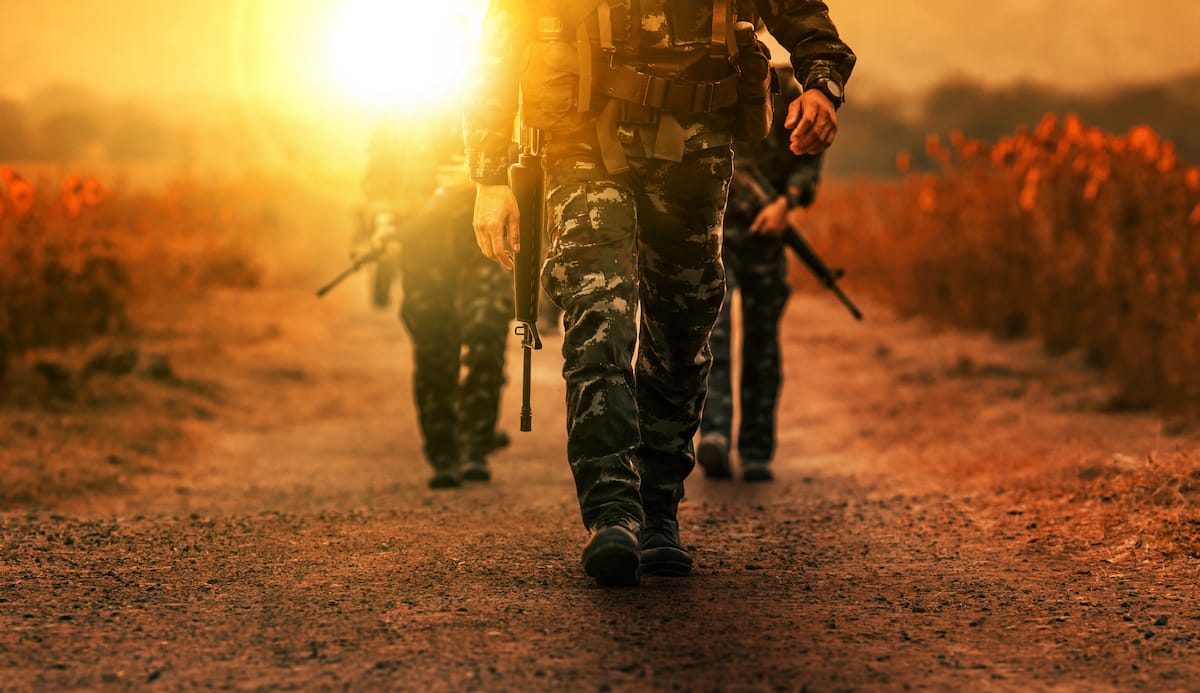 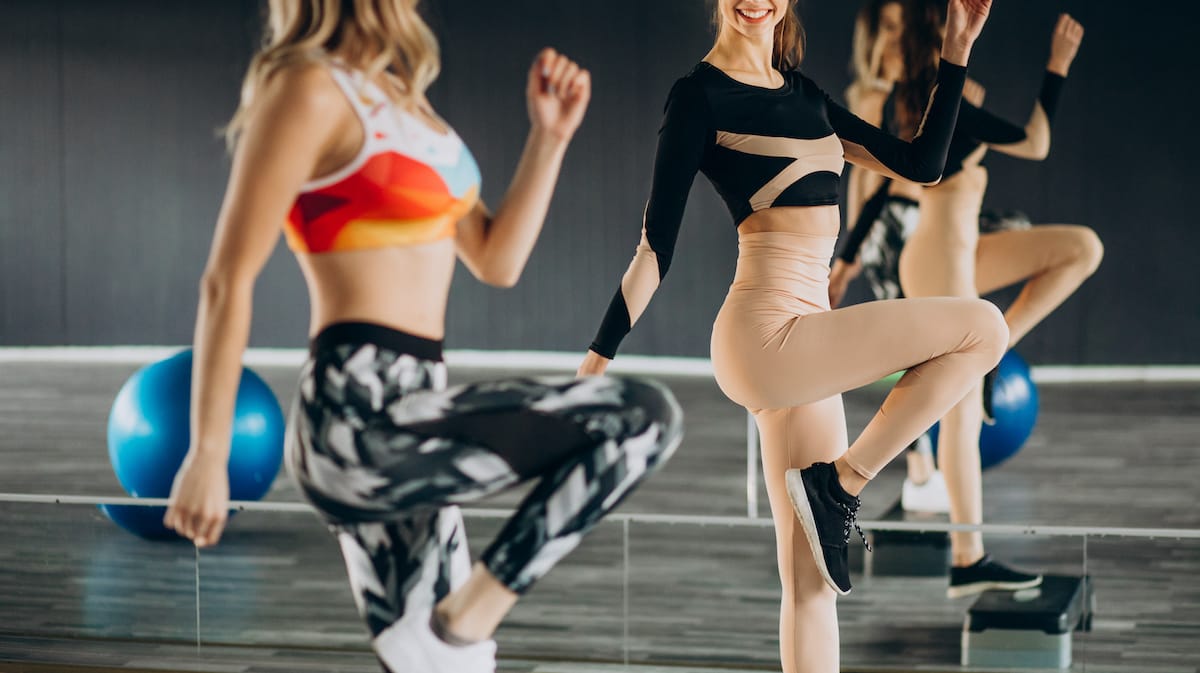 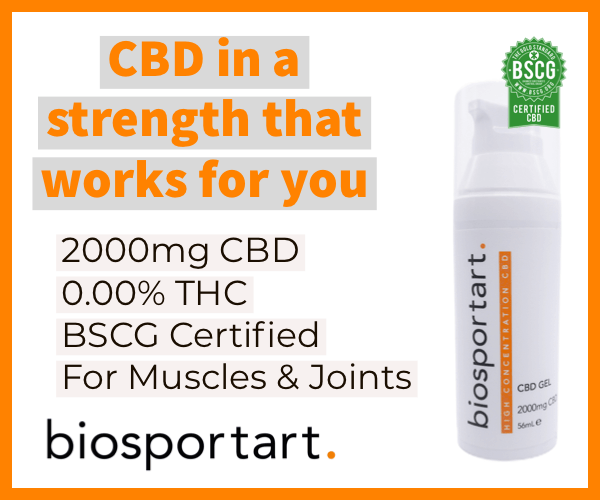