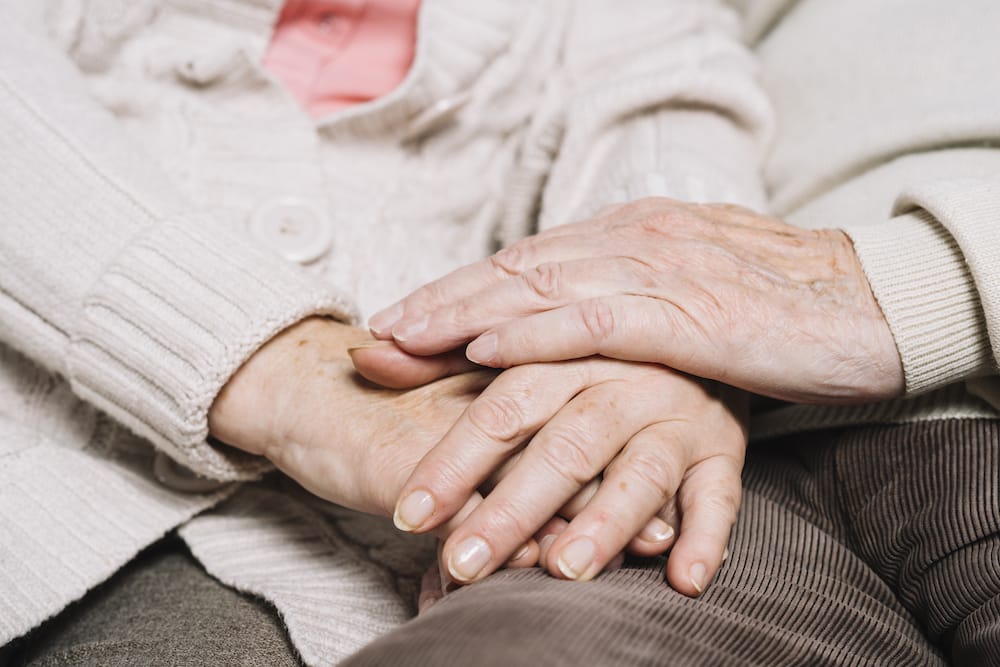 Older people who take cannabis to help alleviate chronic pain show no differences in cognitive performance than their non-user peers.

That is according to an Israeli study which assessed the cognitive capabilities of 63 long-term medical cannabis consumers versus 62 non-using controls.

Participants in the study all suffered from chronic pain and averaged 61 years of age, while cognitive tests focused on areas such as memory recall, reaction time and the ability to take on new information.

Investigators wrote: “In this sample of individuals with neuropathic pain, no significant differences were found in cognitive performance between non-MC [medical cannabis] licensed and licensed patients, and evidence for lack of an association was stable and moderate.

“In addition, no significant associations of various aspects of MC use patterns, including THC/CBD concentration, frequency and length of use, dosage and length of abstinence with cognitive performance were detected. Moreover, both MC licensed and non-licensed patients performed relatively similar to a standardized population with no chronic pain.”

They continued: “More accepting public attitudes and policies related to cannabis use, in addition to increasing life expectancy, are expected to result in increasing numbers of middle- and old-aged individuals who use cannabis for long periods.

“Considering the accumulating evidence showing efficacy of cannabis use for multiple health conditions common in older individuals, the lack of adverse effects on the brain in the current sample of individuals with chronic pain who were older than 50 years can contribute to a better risk–benefit assessment of MC treatment in this population.”

Growing demand for cannabis as a treatment for menopause symptoms