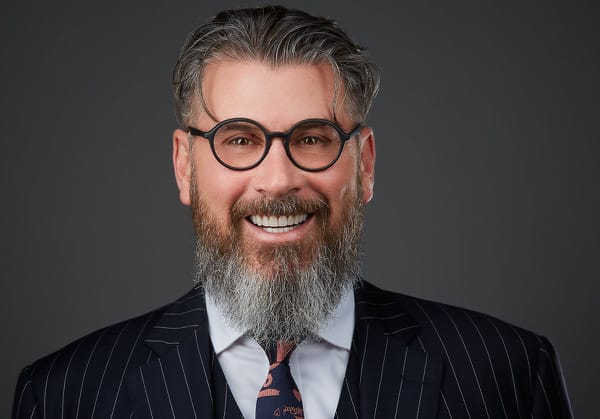 The Isle of Man is ‘seizing the opportunity’ to develop a world leading export-based cannabis sector.

The production and exportation of cannabis-derived products could be legalised on the British Island – with the first crops planted as soon as 2021 – following a consultation period launched on 23 October.

The Department for Enterprise is seeking public opinion on the proposed regulatory framework before it goes to a vote in parliament in December.

The move comes following a public consultation period completed in 2018 which indicated strong support for the creation of a regulatory framework for facilitating an export-based cannabis sector, with over 95 percent of respondents in favour of growing the plant for medical purposes.

The new industry will boost economic activity on the Isle of Man, creating hundreds of jobs for islanders, and is estimated to bring in up to £3m a year in tax revenues.

London-based cannabis consultancy firm the The Canna Consultants have been working with the Government on the Isle of Man since last year to draft the legislation – which is said to be the ‘gold standard’ in global regulatory regimes for the cannabis export sector.

Co-founder and director Steve Oliver told Cannabis Health the emerging sector was a ‘huge opportunity’ for the island to supply some of the world’s leading cannabis companies.

“None of us know what this industry is going to look like, but in 10 years it will be unrecognisable,” he said.

“The Isle of Man is trying to position itself so whichever way the market moves it is highly regulated and producing a high quality product.”

The company consulted with cannabis producers in North America, Canada, South America, Europe and Sub-Saharan Africa to learn from the problems faced by other jurisdictions.

They have developed two regulatory frameworks, one of which governs the types of licenses which can be issued, including the minimum standards and guidelines for applicants.

The other outlines the proposed regulations for domestic cultivation of industrial hemp, cannabis and the manufacture of related cannabis-derived products for export including prescribed fees.

“The Isle of Man wanted to create a benchmark, if you like a ‘Centre of Excellence’ for the regulation of cannabis-derived products for export,” continued Steve.

“If they pass the regulations, we could have a situation where test crops are in the ground outdoors next year and the industry can hopefully start to generate jobs on the island. We have seen significant interest already.”

The Government is said to have accelerated the process after the coronavirus pandemic hit earlier this year leaving many industries facing uncertainty.

Under current UK legislation hemp is not considered an agricultural crop and farmers must apply for a licence from the Home Office. They are then prohibited from using the flower and the bud of the plant (from which the cannabinoids are extracted) under the Misuse of Drugs Act 1971.

However, the Isle of Man is a self-governing British Crown dependency and has its own parliament, government and laws.

“As the Isle of Man has its own parliament they are quite progressive and can act in a streamlined fashion, much quicker than other jurisdictions. There is a lot of support for this across the parliament,” Steve explained.

With the Channel Islands of Jersey and Guernsey also introducing less restrictive regulations around the production of cannabis, is the mainland missing out on a huge economic opportunity?

“The UK is notoriously less transparent, there’s a lack of guidance and a lot of red tape with regard to getting licences. UK hemp farmers are at a distinct disadvantage because they have to destroy the most valuable parts of the crop,” added Steve.

“It is my personal belief that it’s a missed opportunity for any jurisdiction that isn’t looking at this.”

‘I moved to Spain to get access to medical cannabis’