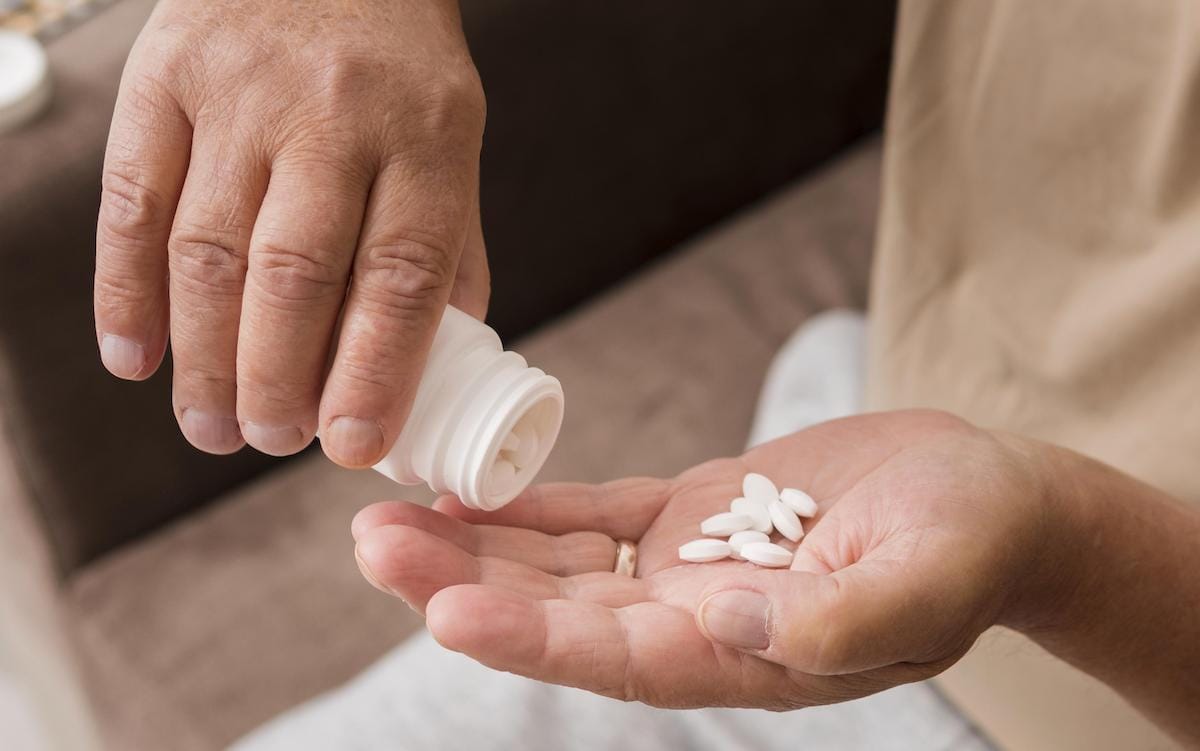 CBD could provide a natural alternative to anti-depressants

According to the World Health Organisation, depression affects more than 264 million people worldwide.

There are numerous different approaches to treating mild, moderate and chronic depression. The first antidepressants were produced in the 1950s and later in the 20th century, talk therapies such as cognitive behavioural therapy (CBT) were developed.

Both antidepressants and talking therapies can be very effective, however they don’t work for everyone. In fact, according to the Centre for Addiction and Mental Health (CAMH), as many as 40 percent of people suffering from depression do not feel any noticeable improvement to their condition after trying two or more antidepressant medications.

Speaking to CAMH Discovers Quarterly, Dr. Yuliya Nikolova, Scientist in CAMH’s Campbell Family Mental Health Research Institute, said: “The antidepressant medications we have today were more or less chance discoveries from decades ago, and there have been no major improvements in drug development since then.”

Understandably, those with treatment-resistant depression often seek alternatives to anti-depressants. This hunt has brought many people to CBD, an under-researched yet promising supplement that could help treat depression.

However, as with anti-depressants, CBD isn’t the right choice for everyone. It is important to speak with a doctor before deciding to use CBD to relieve symptoms of depression.

CBD is a natural chemical compound found in the cannabis plant. Unlike its psychoactive cousin, THC, CBD does not produce the euphoric sensation that is usually associated with marijuana.

CBD produces its effects by interacting with the endocannabinoid system which keeps the body in homeostasis by regulating appetite, body temperature, blood pressure, metabolism, pain and mood.

The CB1 receptor is believed to reduce nervous system inflammation and regulate the body’s response to serotonin, or the ‘happy hormone’.

Early studies show that CBD could help relieve symptoms of depression without the side effects that often come with prescription anti-depressants, like insomnia, fatigue and sexual issues.

Studies on animals have unearthed a number of antidepressant qualities in CBD. Perhaps the most notable is the effect of CBD on serotonin, which contributes to happiness and wellbeing. A 2018 study suggested that, rather than raising serotonin levels as anti-depressants do, CBD may be able to influence the way our brains respond to the serotonin that is already present in the body.

Another 2018 study on rodents found that a single dose of CBD induced “fast and sustained” anti-depressant effect on the animals. The researchers hypothesised that the effects were related to the activation of the brain-derived neurotrophic factor, a protein associated with mood disorders.

Other animal models have produced similar findings. For example, a 2018 review noted that CBD was shown to have anxiolytic, antipsychotic and neuroprotective properties.

More research into the effectiveness of CBD in treating depression is needed, however early evidence shows that the compound has a lot of potential and may be a valuable tool for improving symptoms.

CBD has different effects on different people, with some people noticing more benefits than others. However, research indicates that CBD is safe with very few side effects so people with depression may benefit from giving CBD a try.

This being said, the supplement should never act as a complete replacement to other treatments. If you are considering CBD for treating symptoms of depression, talk to your GP first to make sure it doesn’t interfere with other medications or therapies.

CBD products come in various forms and concentrations. Experts generally agree that an oil of tincture taken sublingually is the most effective form of CBD for depression and anxiety. This involves placing the oil or tincture under the tongue, allowing it to be absorbed into the tissues within the mouth. This means the CBD bypasses the digestive system leading to a quicker onset and higher rates of absorption into the bloodstream.

Can CBD give you a better night’s sleep?