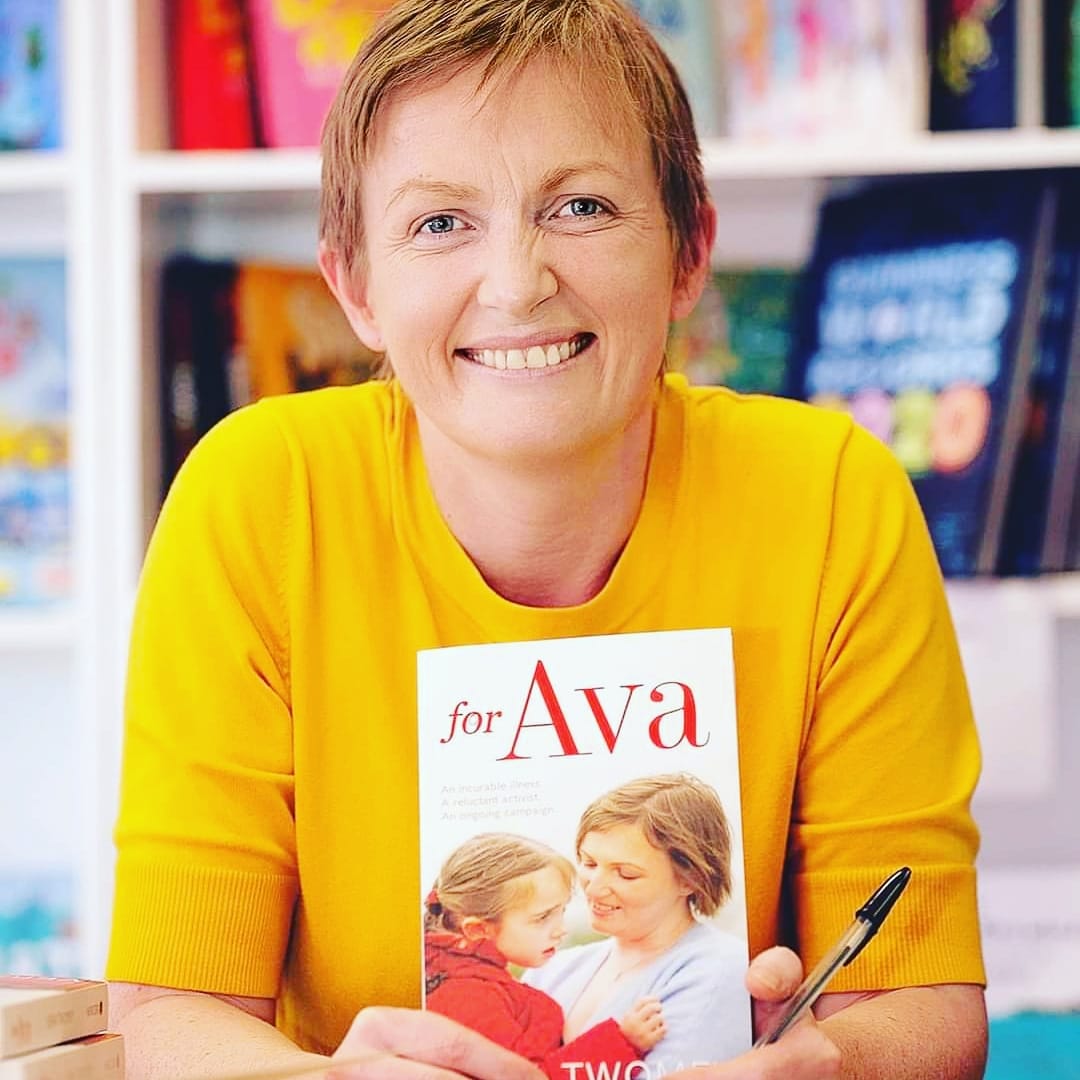 Irish medical cannabis campaigner Vera Twomey has called on the Government to change course on drug policy and lead a ‘compassionate, progressive and modern nation’.

Twomey, who began campaigning for patient access to medical cannabis after seeing the effects it had on her daughter’s epilepsy – has accused Ireland’s leading politicians of not going far enough on reform.

In January, the Government announced funding for the Medical Cannabis Access Programme (MCAP) but access is still tightly restricted.

At present, only a small number of treatments and conditions are covered by the scheme, with thousands of patients effectively locked out of treatment.

Twomey has appealed directly to Taoiseach Micháel Martin and the Minister for Health Stephen Donnelly to look again at how the scheme is organised. 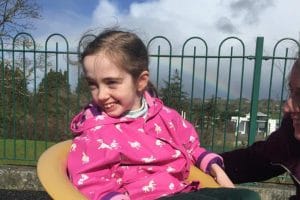 In the open letter, she criticises the way medical cannabis is funded, a system whereby patients need to pay thousands of euros in advance and wait ‘many weeks’ for the cash to be refunded by the health service.

She calls for the post of treatments to be ‘met at source’ and for the body she c0-founded – the Irish Medicinal Cannabis Council – to be consulted in order to improve access.

Twomey wrote: “Evidence-based estimates suggest that over 10,000 people in Ireland are currently using illicit cannabis as medicine, most of them for seizure control or chronic pain.

“It was an inexplicable decision to exclude pain from MCAP in the first place as it is the indication for which doctors most often recommend cannabis.

“Since that decision was made the evidence-base has expanded significantly.

“Millions worldwide are benefiting from cannabis to treat chronic pain recommended and/or prescribed by their doctor.

“Why is Ireland so backwards? This exclusion must be urgently reviewed.”

Related Topics:FeaturedIrelandMedical Cannabisnews
Up Next