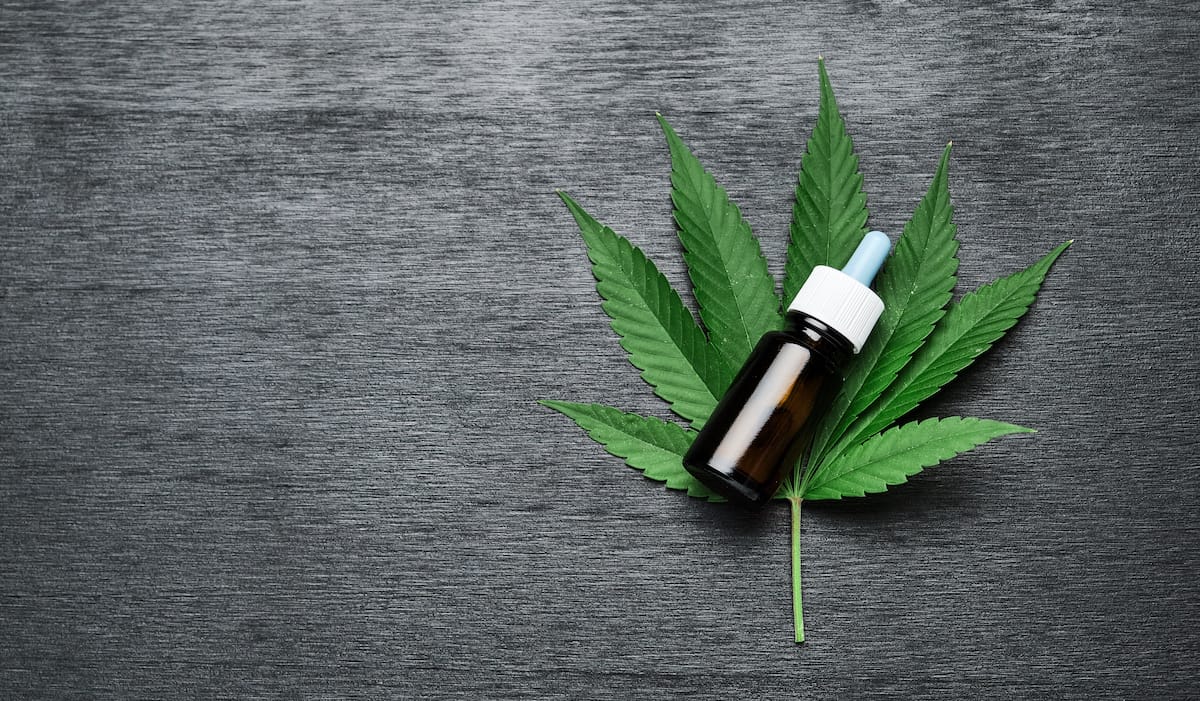 An expert on CBD has called the rollout of the novel food regulations on the CBD industry ‘horrendously slow’.

Sarah Ellson, a lawyer at Fieldfisher, said policymakers should think again about how consumer CBD products are regulated.

The sector has been left reeling after the Food Standards Agency rejected over half of the 800+ applications from products seeking permission to remain on UK shelves.

Just 42 products have so far been validated and the process has slammed the breaks on an industry which had been growing rapidly in a light touch regulatory environment.

The FSA has confirmed to Cannabis Wealth it does not envision finishing the first round of checks until June and industry insiders expect the process for full authorisation to take up to a year for the products which make it over the first hurdle.

Asked if she thinks the small number of validations reveals more about the regulation than the quality of the sector at a Natural Health Forum online discussion, Ellson said: “It says more about the task of approving the dossiers and the validation process – and perhaps a huge underestimation of what was going to be involved in that.

“Congratulations to three or four companies that have got their products across the line but I don’t think it is a fair reflection of the marketplace. 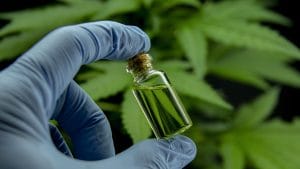 CBD regulation is a hot topic in the industry.

“We’ve not been given any of the detail behind what’s within those several hundred applications reject for lack of information.

“I think it’s very hard for those in the queue and for those stocking, supplying and investing in these products to know what to make of it other than the system look horrendously slow.

“It’s going to be another 12 months before we really know. This isn’t a market that wants that sort of slow pace and this is not an area where we have huge concerns about safety of products.”

The novel food application process results from the UK government’s decision to adopt the EU’s regulatory classification of CBD products despite leaving the bloc.

Companies which already had products on sale in the UK pre-February 2021 were given a March 31 deadline to submit detailed dossiers of quality and safety data.

Failure to comply would mean products being pulled from shelves and potential criminal action against company directors.

Ellson called for a rethink in the decision to follow Europe’s lead: “The EU made it very clear from its designation in 2019 that the argument was over, CBD is a novel food.

“But I wonder whether post-Brexit the UK will have the gumption to say ‘we don’t have to go down the same path’.

“That is supposed to be one of the upsides to Brexit, that we can diverge and we could abandon novel foods status.

“I’m just throwing that out there as an idea because this doesn’t look like it’s solving anyones problems.”

In a statement issued to Cannabis Wealth earlier this month, an FSA spokesperson said: “To date only 42 products have advanced onto the public list, these are linked to four validated applications.

“This reflects the complex nature of the industry, the quality of the evidence provided and the number of suitable applications at present.

“In a high number of cases we have had to ask for further information from companies before we can progress the validation process.

“We still expect that there could potentially be 100s of products on the list by the time it is complete later in the year.

“This list will reflect the products associated with companies that have taken the time to provide sufficient information to demonstrate the safety of their products.” 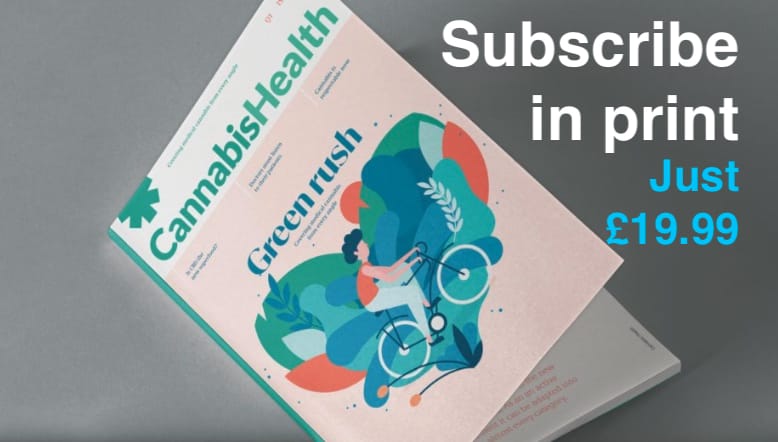 Seed to shelf – Behind the scenes at Always Pure Organics