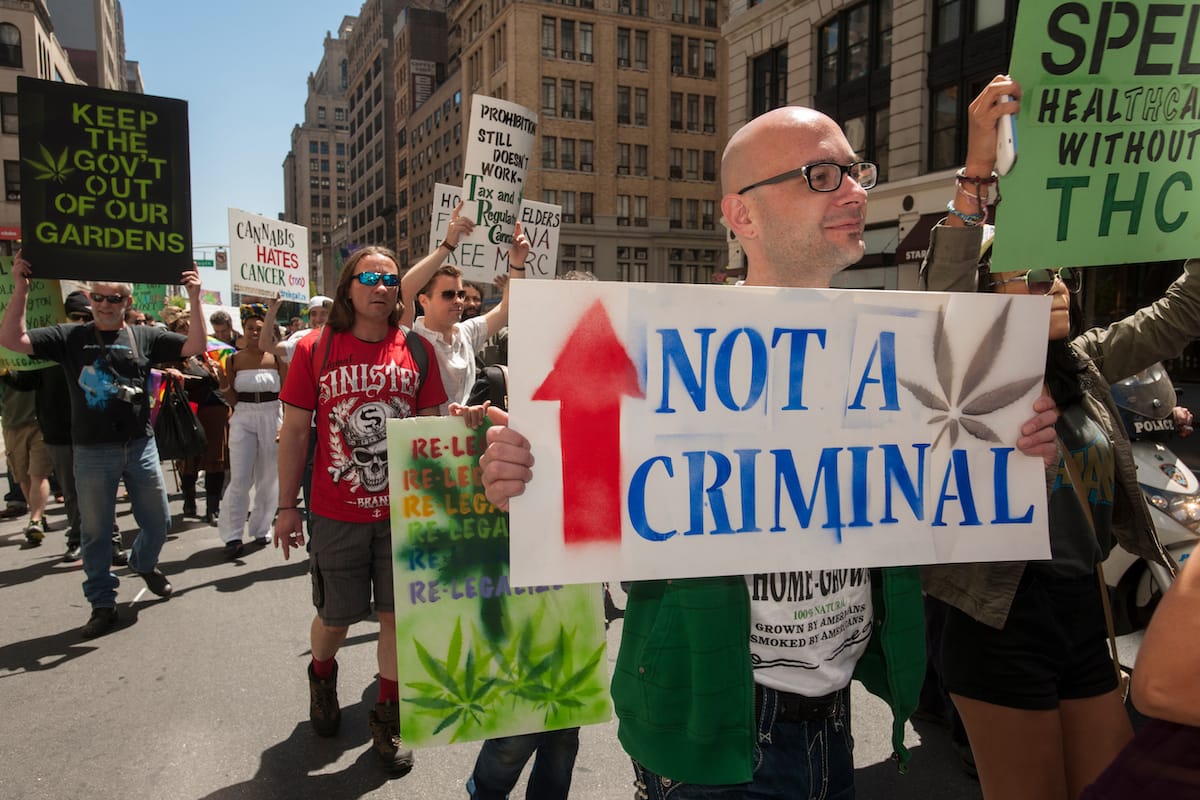 Despite evidence the law has failed to reduced drug-related harm and several attempts to change it, the act still defines the UK’s approach to drugs.

Paul North, director at advocacy group Volteface, said campaigners need to be less ideological if it wants to avoid another 50 years of failure.

He said ‘activism is very limited because it relies on a central message and is tied to an ideology’ and that  ‘if someone can predict your position, you probably aren’t going to get people to agree with you’.

Mr North added: “Extinction Rebellion is a good example of this – nearly everyone thinks climate change is bad but a lot of people don’t like them because they are so tied to an ideology, it creates a ‘them and us’ scenario.

He said activism has a role but advocates of drug reform must harness public relations effectively and be more inclusive.

North continued: “Drug reform debate must move beyond activism because, if we’re totally honest, drug reform [in the UK] in the past 50 years has been fairly abysmal, not a great deal has happened…the approach I take to that is, rather than being angrier and louder, we need to step back and as what we can do differently.”

He called on the drug reform movement to ‘be brave and do things a little differently, adding: “When I came into this space I envisioned it being friendly and positive but it’s actually very turbulent and cliquey.

“The challenge is if you want to say something else or start a new narrative, it gets quite lively.”

His sentiments were echoed by David Badcock, CEO of Drug Science, who said an evidence-based approach was far more likely to make inroads with politicians and regulators.

He said: “It’s no good just attacking the whole time and telling people they are wrong and misinformed…it’s not something that makes a difference and changes things.

“When you attack policymakers, they just dig in deeper. What we try and do is try and engage positively with policymakers who can make a difference.”

Amber Moore, senior researcher at the Conservative Drug Policy Reform Group, said: “The most important thing is talking to people who aren’t fully convinced and understand what their concerns are…that’s such an important part of it.

“It’s not always easy but I think the best way to do it is just listen to people.”

Does CBD affect driving? Researchers aim to find out