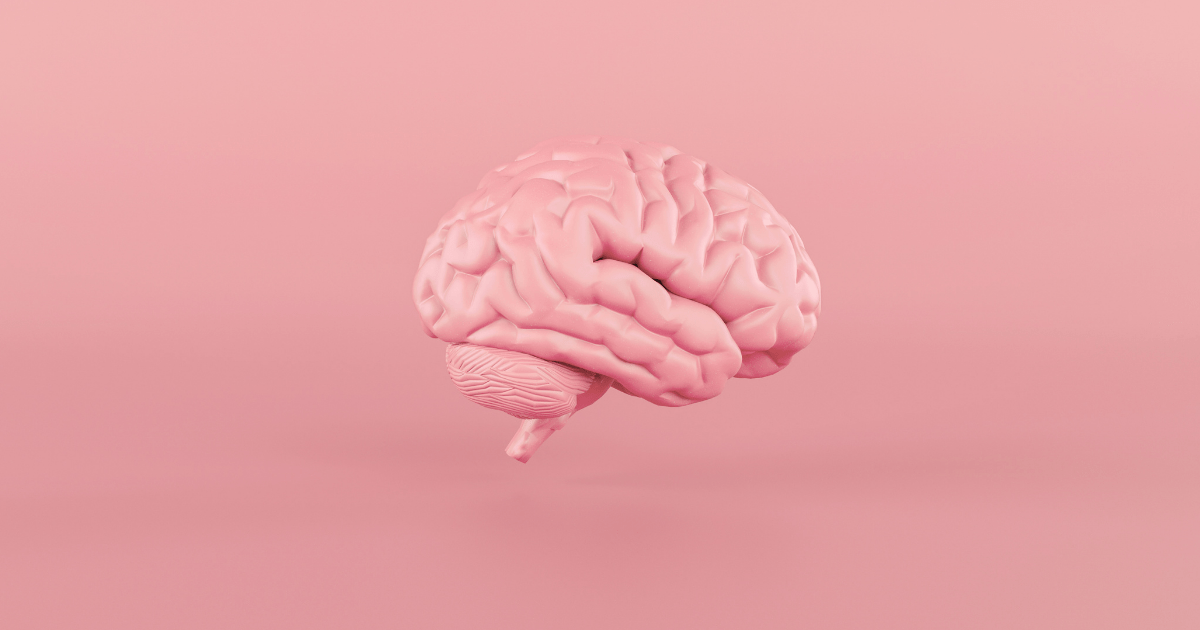 A study from Rotterdam has revealed that participants who consume cannabis, including daily consumption have no significant differences in white matter integrity when compared to those who have no history.

The researchers from The Netherlands and Australia performed MRI scans to compare whole-brain matter microstructure. The participants included 39 near-daily cannabis consumers and 28 closely matched controls. The integrity of the white matter microstructure is correlated with cognitive performance.

The authors noted: White matter microstructure did not differ between cannabis users and controls and did not covary with recent cannabis use, dependence severity, or duration of use.”

“These findings suggest that long-term near-daily cannabis use does not necessarily affect white matter microstructure.”

This was consistent with previous studies. Although they warned that adolescents may potentially experience changes in brain morphology.

They noted that it warranted further studies that investigate the moderating role of age of onset in the impact of cannabis on the brain.

“The relation between cannabis use, dependence severity and white matter microstructure: A diffusion tensor imaging study,” was published in Addiction Biology.

A previous study on the brain from 2017 also reported that cannabis may not cause changes in the grey matter volume or white matter integrity.

The researchers analysed neuroimaging data among adults aged 18 to 55 and adolescents aged 14 to 18. The study identified an association between alcohol consumption and negative changes in brain structure but not cannabis.

Another imaging study on the brain published in the Journal of Neuroscience also reported cannabis use may not be associated with adverse changes in the brain but alcohol “has been unequivocally associated with deleterious effects on brain morphology and cognition in both adults and adolescents.” The study focused on whether any differences were identifiable in the nucleus accumbens, amygdala, hippocampus, and cerebellum.

It stated: “Alcohol consumption, even at moderate levels, is associated with adverse brain outcomes including hippocampal atrophy.”

Read more: How medical cannabis could help with migraine pain