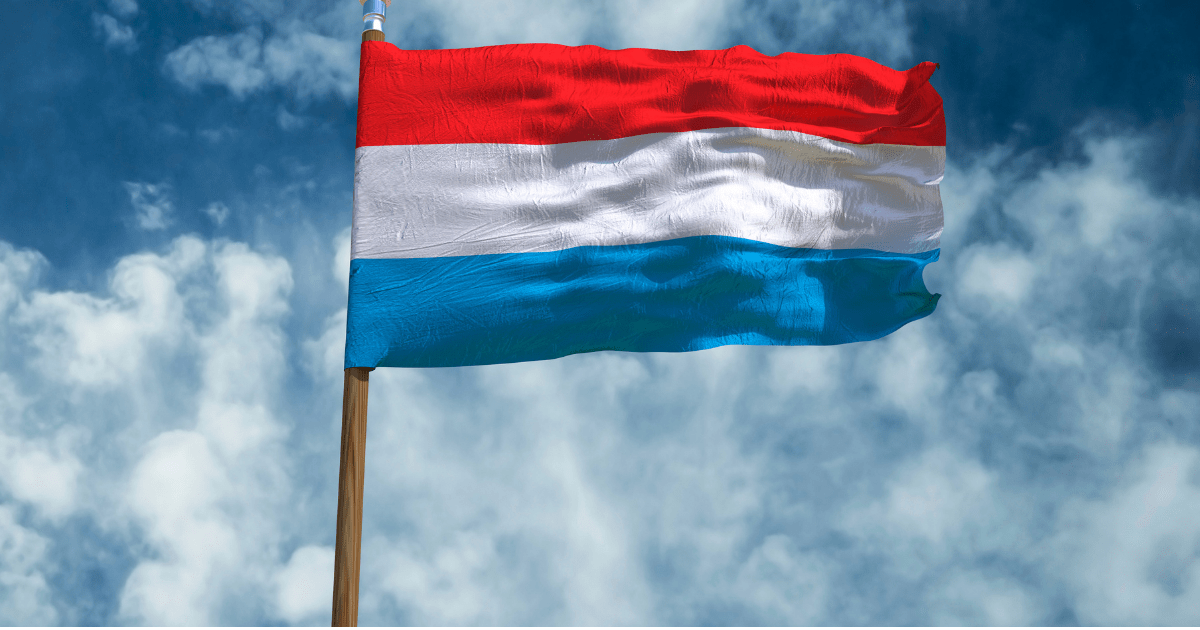 Health Minister Paulette Lenert announced in parliament in response to a question that the country planned to buy 30kg which would total approximately €3 million. She confirmed she had asked the finance ministry to increase the current allowance.

Lenert said that 28.5kg of cannabis with tetrahydrocannabinol (THC) levels of 18 percent and 2.25 kg with 10 percent THC have been ordered.

This is a higher amount than the €800,000 that was budgeted for 2021. However, by September 2020 there were already 441 patients prescribed in comparison to 415 for the entire previous year.

Cannabis was legalised for medical use in 2018 for cancer or multiple sclerosis but remains illegal for recreational use. The law will be evaluated at a later stage. COVID-19 delayed plans for Luxembourg to consider recreational use which is thought to be another two years away.

The first prescriptions for patients began in February 2019 and a six-month study has started in February 2021 which will advise the government on the success of the policy.

Luxembourg faced a shortage as demand unexpected surged. The minister also revealed that demand in 2020 was three times higher than in 2019. Doctors prescribed 140 kg of medical cannabis last year. It can only be accessed through hospital pharmacies in Luxembourg.

In just the first four months of 2021, doctors prescribed close to 70 kg of cannabis which was half the total of 2020. It was estimated that there were 630 patients as of June 2021 averaging 40 g of the plant each. Some patients were reportedly waiting for their prescription for over 60 days during the height of the delay.

In September of 2020, there were roughly 2,200 GPs in Luxembourg of which only 240 were authorised to prescribe cannabis. The doctors must undergo a six-hour training session before they are allowed to

There are roughly 2,200 GPs in Luxembourg, but only 240 of them are authorised to prescribe cannabis. “In order to issue a prescription, a doctor must first follow a training session. It’s a short one, I believe only six hours. 240 doctors have completed that, and they have given all prescriptions.”

Authorities were forced to find new suppliers. They are now being supplied by Tilray Deutschland who currently supplies to Germany, Portugal, Poland and Ireland. Its produce is sourced from Portugal and Canada. The maximum amount that the country can import is controlled by the International Narcotics Control Board and increased from 183 kg to 270 kg last year.

Canadian firm Aurora secured the procurement contract at first. It was replaced by Canopy Growth Spectrum Pharmaceutics in 2019.

Read more: If this is what I am going to be faced with, then I don’t have a future in this country

Ciitech: How to get hired in the CBD oil industry