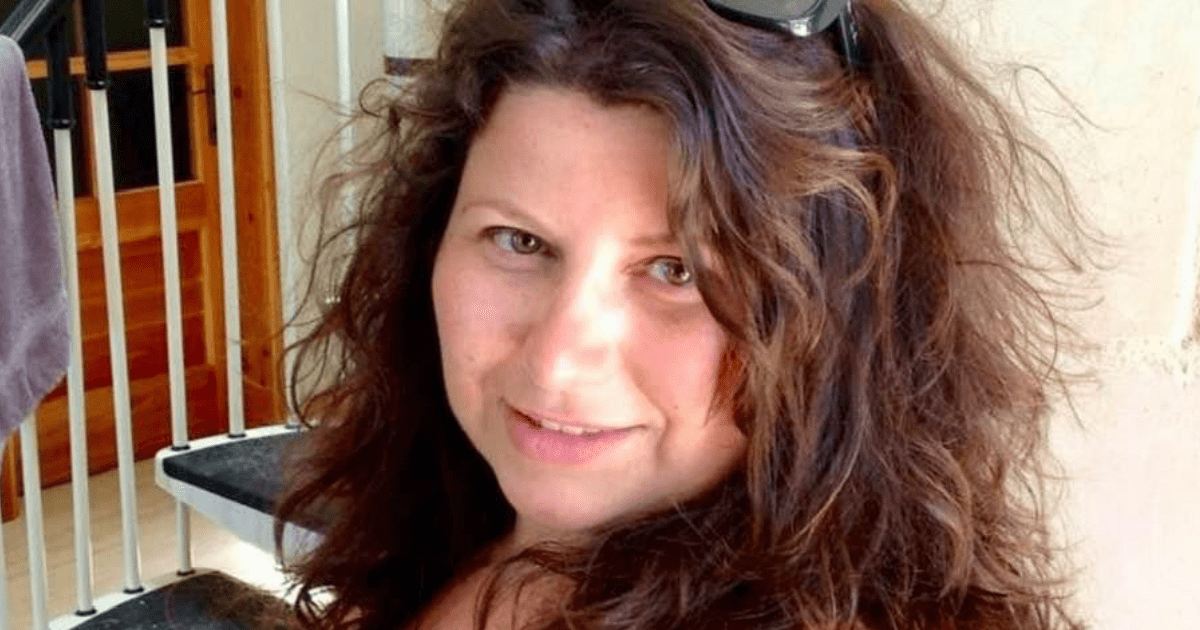 UK Fibromyalgia, a magazine dedicated to the chronic condition, will host a two-part webinar discussing the role that medical cannabis and CBD can play in treatment.

An approximate 1.5-2 million people suffer from fibromyalgia and 10 million have arthritis in the UK. The management of the symptoms of these conditions can take a long time to diagnose correctly and can take even longer before they are effectively brought under control.

This two-part series aims to educate attendees on the experiences and lives of those living with fibromyalgia and arthritis, as well as show the benefits that cannabis medicines and CBD can have in alleviating symptoms of these conditions.

Ann-Marie Bard is one of three patients, who will be speaking at the second episode of the webinar. She suffers from fibromyalgia and takes medical cannabis to manage her symptoms. She shares her story from diagnosis to gaining her CBMP prescription and describes how it has improved her quality of life.

Ann-Marie was a respected and accomplished full-time dental surgeon, having practised for over 25 years before she developed fibromyalgia.

In October 2018, she started to experience unexplained pain all over her body, but as is very common, she did not get a final diagnosis until March 2021. She eventually saw a rheumatologist, who was able to classify what she was experiencing as fibromyalgia. This only happened as a result of an emergency dash to the hospital as she was in such crippling pain.

Anne-Marie said: “I had a major flare-up at work and had to go to the hospital, it was just terrible. I was in severe pain and couldn’t walk, this was by far the worst attack I had ever had. That’s when things became clear and having seen a rheumatologist, I found out it was fibromyalgia, causing my pain.”

“I was put on various medications such as steroids and pain killers; tramadol, amitriptyline and duloxetine. At first, these helped the pain slightly, but the side effects made me feel like a zombie, I had ‘brain fog’, exhaustion and I wasn’t able to drive while I was on them.”

Her fibromyalgia led to her losing the full use of her hands and she was left unable to grip, which meant that she could no longer perform surgery. This had a devastating effect on her mental and psychical health.

It reached the point, that the side effects of these conventional medicines were becoming unbearable. She had first read about Dr Anthony Ordman, a well-known pain consultant and medical lead at Integro Clinics in a UK Fibromyalgia Magazine.

Ann-Marie decided that medicinal cannabis might be worth trying as a solution to her pain. After first seeing Dr Ordman, she immediately felt that she had come to the right place to help her deal with her condition.

Anne-Marie said: “Dr Ordman made me so calm and at ease. I found the whole process so easy because I was speaking to someone who truly listened, understood everything there is to know about fibromyalgia and cared. He really went the extra mile, keeping my GP in the loop and letting them know exactly what he was going to prescribe. Speaking to him made me feel secure and that I was going to get the help that I needed.”

Ann-Marie was prescribed a mix of THC and CBD cannabis oil, which she found had a hugely positive and beneficial effect. 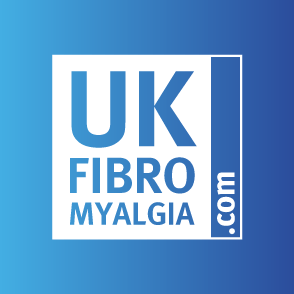 She added: “The cannabis oil has helped me so much, taking it means I can actually get on with things like yoga, gardening and driving as there is no ‘brain fog’ effect. I can be present mentally, rather than being spaced out and spend more quality time with my family. For me, there are no side effects from the oil, it doesn’t feel like it did when I was on all of the traditional medications. The oil has given me my life back. Cannabis medicines really should be more accessible for everyone, they have changed my life and I believe they can help people in a similar situation to me.”

Ann-Marie believes that more needs to be done to raise awareness when it comes to medical cannabis. She thinks that the NHS should understand that it really is a substantial alternative to conventional medicines.

She explained: “I’m taking part in the webinar because I believe, ultimately, that this medicine should be more accessible. Fibromyalgia sufferers should have access to information about medical cannabis and I hope to raise more awareness of it, letting people know that there are other options than just traditional opioids.”

If you would like further information or to speak to Dr Anthony Ordman please contact Integro Clinics:

Dr Anthony Ordman senior clinical adviser and hon. clinical director Integro concluded: Integro Medical Clinics Ltd always recommends remaining under the care and treatment of your GP and specialist for your condition, while using cannabis-based medicines, and the Integro clinical team would always prefer to work in collaboration with them.