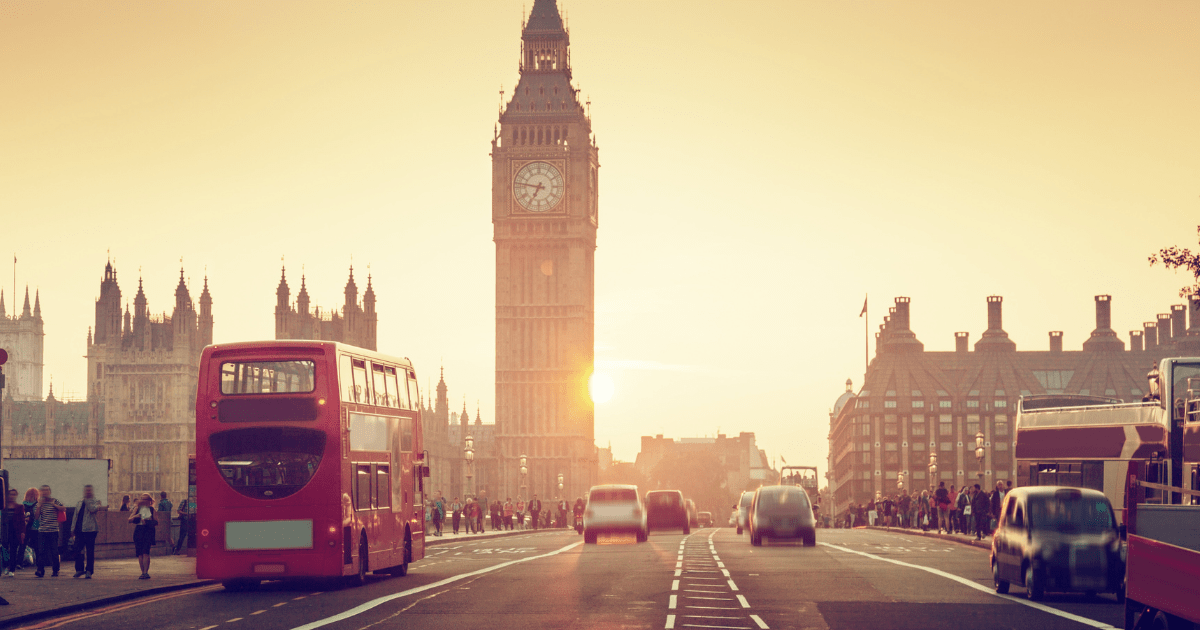 A new report published by the London Cannabis Legalisation Commission calls for a trial of legal cannabis in London to begin as early as 2022.

The London Cannabis Legalisation Commission’s, London Cannabis Study published on Monday 27 September, says there is room for complacency when it comes to the potential for a new medical cannabis industry in London.

The report includes 20 recommendations for the Mayor of London and the London Assembly on how to create model cannabis regulations that would enable the city’s councils to launch legal cannabis production and retail pilot programmes.

The report draws on international best practice to identify key steps for London to lead the country with retail cannabis pilot programmes and the start of a local craft cannabis production system, leapfrogging the UK’s “outdated” legal regime.

Legal cannabis production and retail pilots would help to catch the city up with jurisdictions around the world who have legal markets, says the report.

The public study launch will include an international expert roundtable on 30 September, highlighting lessons from cities including Oakland, CA, Vancouver, Canada, and Atlanta, GA, and other jurisdictions including Jamaica and the US state of Colorado which have all proceeded with legal retail cannabis markets and local production.

The London Cannabis Legalisation Commission, chaired by Southwark resident Hamish Stewart, drew upon on the shared expertise of a network of international cannabis business leaders, research and policy experts to provide a synthesis of global best practice, to guide the Mayor of London, the Metropolitan Police, and London councils on how to make legalisation a success.

In a statement, Hamish Stewart, chair of the London Cannabis Legalisation Commission commented: “Cannabis is a global industry, expected to be worth over £200 billion by 2030. Londoners need to be able to participate in this growth sector in a legal way, across production, retail, tourism, medical research and pharmaceutical product development.

“Around 15,000 Londoners, mostly young black men, are arrested each year on cannabis possession and supply charges. That is an utter waste of police time and resources and blights the lives of our young people. It is time for London to catch up with other jurisdictions to legalise cannabis and celebrate young entrepreneurs, provide the training and support necessary to grow a truly world-class craft cannabis industry for London.”

Stewart continued: “The Mayor needs to get serious about legalising cannabis here so that Londoners can access an incredible set of new business and employment opportunities ranging from hydroponic production to advanced medical research and product development.

“The UK is among the world’s largest growers of medical grade cannabis. Londoners should be able to participate fully in this burgeoning market. The London Cannabis Study provides 20 simple recommendations on how the Mayor could open up new opportunities for Londoners in a legal cannabis ecosystem.

“There is no time to waste and we hope to see local cannabis production and retail programmes launch this year, creating new jobs and business opportunities for Londoners. The illicit trade in cannabis fuels youth violence and a legal market would help to address this pressing challenge.”

The report outlines recommendations, such as the enabling of safe cannabis production and manufacturing with a licensing regime and also suggests building racial and gender equity considerations into the London cannabis market design, while regulating all cannabis product types.

The report stressed that clarity of communication is key so that London retailers, restaurants and hotels will be able to offer high-quality, locally made cannabis products to consumers. Cannabis and edibles will need to have their potency managed with a clear traffic light label system that consumers can follow. 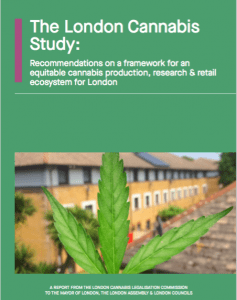 The report stressed that there needs to be consideration for disadvantaged Londoners who have been disproportionately affected by cannabis prohibition. As well as guaranteeing the inclusion of diverse groups in the industry, there should also be a reinvestment of annual revenue into spending for councils on education, community and youth services.

It stated: “The Mayor and London councils should engage in substantial outreach and provide business funding for economically disadvantaged Londoners and those communities who have been disproportionately affected by cannabis prohibition. The Mayor should plan to report annually on the financial performance of the industry, highlighting the inclusion of diverse groups in the lawful cannabis industry, including in the ownership matrix for a growing industry.”

Speaking in the report, Jeremy Jacob, past president of the Association of Canadian Cannabis Retailers highlighted:

“The cannabis plant has historically been in the domain of people of colour, and was then used as a tool of oppression against people of colour, enabling mass incarceration of mostly young black men in the US and other jurisdictions. London has an opportunity to create a regulatory framework that both addresses historical injustices and opens up an incredible set of new business opportunities that all Londoners should be able to access.”

The London system could also take inspiration from the success of Spanish and Canadian cannabis clubs. This would allow licensed cannabis social clubs, venues and community-led indoor and outdoor grow operations to flourish. It would give local communities a chance to grow alongside larger retail suppliers while creating jobs and development for different areas of London.

Alongside the regulations, the group are calling for penalties for illicit cannabis production or retail to prevent harm to others. They suggest these could be civil or administrative in nature but should only resort to criminal sanctions where there is potential for serious harm.

It is suggested in the report that supply for the London market should come via London-based producers as well as international importers. This included supplies from Jamaica, Canada, Malawi, Uganda, and other emerging and established international producers. 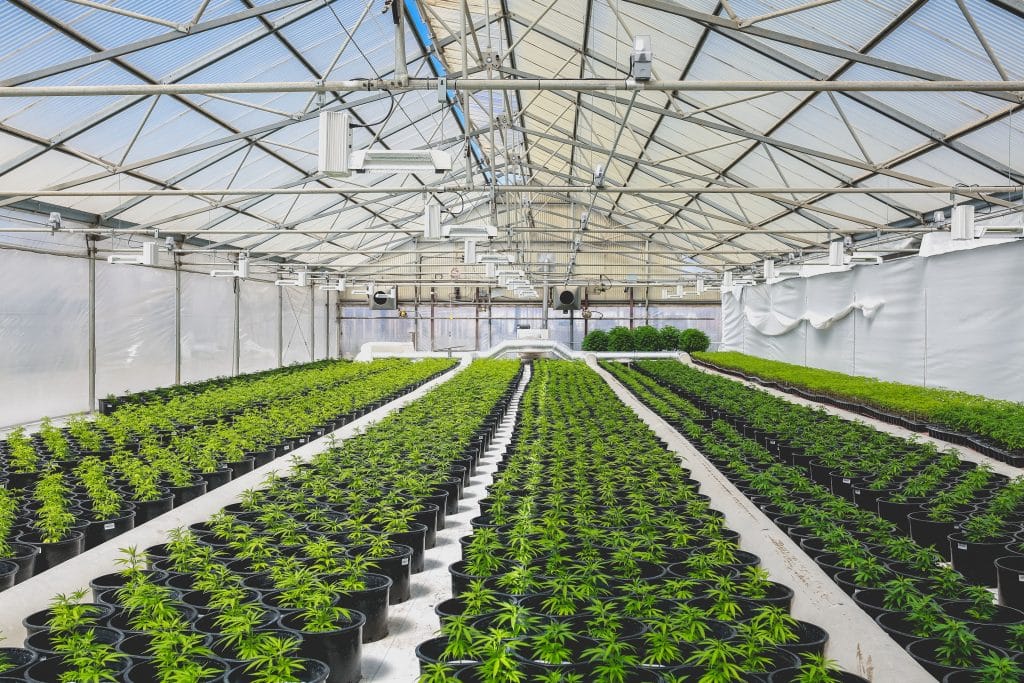 The group suggests an ambitious timeline for action which could see a London trial begin as early as September 2022, following the publication of the report. This would be subjected to the Mayor of London establishing a London Cannabis Regulatory Authority to oversee the recommendations.

It suggests that a review of the trial could be undertaken in 2023.