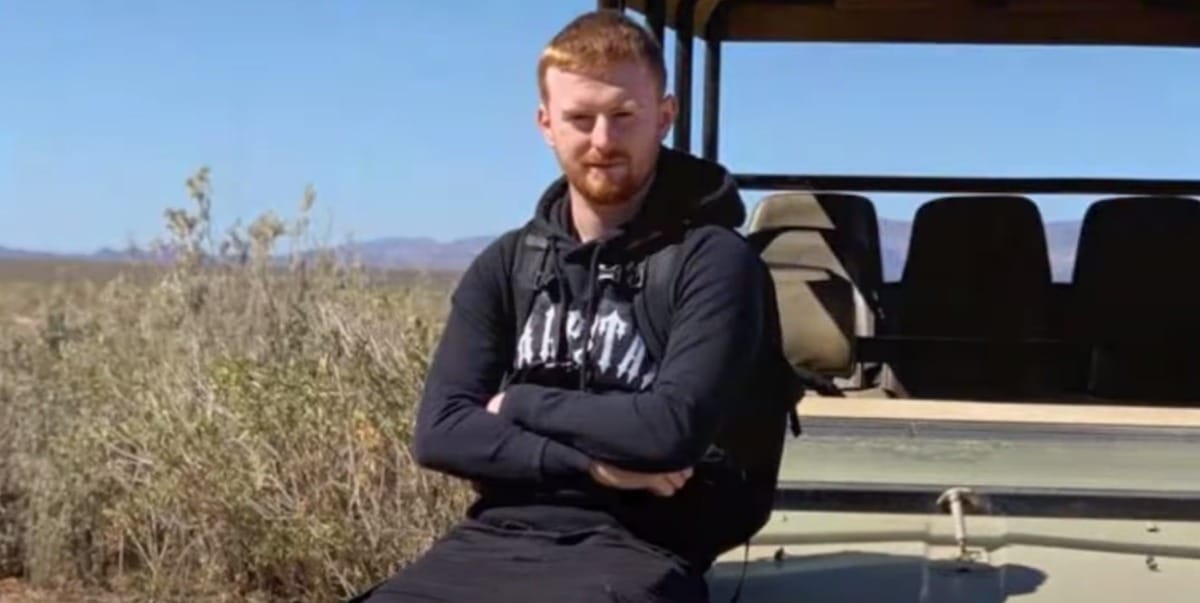 A British football coach has been sentenced to 25 years in jail in Dubai after police seized four bottles of CBD e-liquid from his car.

Billy Hood, a semi-professional football for Kensington and Ealing Borough FC, was sentenced earlier this month for trafficking, selling and possessing drugs, following his arrest on 31 January, 2o21.

The vape liquids contained CBD which is illegal in the United Arab Emirates (UAE) as it may contain a trace amount of THC. The oils, which had been found in the boot of his car, had been bought in from the UK which amounted to a trafficking charge.

Hood maintains that he was forced to confess in Arabic which he does not speak.

In a statement, he said he was “shocked, scared and confused” but told the police he was “not in possession of any drugs or substances.”

He said he was unaware the oils had been in the boot as they left there by a friend travelling from England.

“I had just moved to a new home in Dubai and a friend of mine came around to see my new place,” he said.

“I ordered a food delivery then went to my car to get a second phone charger for him to use when I was suddenly approached by police. They jumped out to arrest me, handcuffed me. One officer jumped out and pointed a taser at me, threatening to use it if I didn’t cooperate.”

He added: “They demanded I show them where the drugs are. I was shocked, scared and confused. I told them I wasn’t aware or in possession of any drugs or substances.”

The police were reported to have become interested in speaking with Hood after viewing his social media pages.

They then asked to search his home and car for drugs, leading to the discovery of the 5ml oils and vape pen. They also reportedly discovered a sum of money in the apartment as his new employer had paid him in cash while his bank account was being set up. His friend, who was in the apartment, was also arrested.

Hood said he was then detained in isolation for 14 days before being informed that he would face a second prosecution. The possession of the CBD oils and vape pen would have been a small sentence, however, the trafficking charge contributed to a 25-year sentence.

“I coach football six to seven days a week. I am always working with kids and in schools all over Dubai. From age 16, I played football at a professional level for more than 2 years. I have always had a zero-tolerance on any drugs or illegal substances,” Hood said.

“For me to be accused of promoting and selling drugs in a country that has the same beliefs and values as me, is very upsetting as it affects my future.

“One of the main reasons I moved to the UAE was to pursue my coaching career. I have spent six years collecting my coaching badges and would never let something such as drugs ruin everything.”

The Foreign and Commonwealth Office has said they are providing “consular support to a British man who has been imprisoned in the UAE.”

Billy’s mother, 55-year-old Breda said: “I have hidden away, crying and crying when I imagine what our sweet boy is going through. It is the worst stress I’ve ever been through and I feel helpless. He’s always been such a good boy and has never been troublesome. He helps out children, coaches and volunteers. He’s never been into drugs, ever. It is impossible that he is guilty of the allegations against him.”

Meanwhile, Hood’s family are working with the group, Detained in Dubai and lawyers on an appeal. They have launched a campaign for funding through a GoFundMe page that has raised over £13,752.

In a statement on their website, Detained in Dubai said: “The UAE has arrested dozens of foreigners for ‘crimes’ like having a poppyseed on the bottom of one’s shoe, having prescription medicine, residual hashish from marijuana smoked abroad, a glass of wine on a plane and so on. Tourists and ex-pats are at great risk of police setups and sting operations. The FCDO has been asked to increase travel warnings to citizens.”

Read more: “I tried cannabis again and realised I was in a lot less pain”