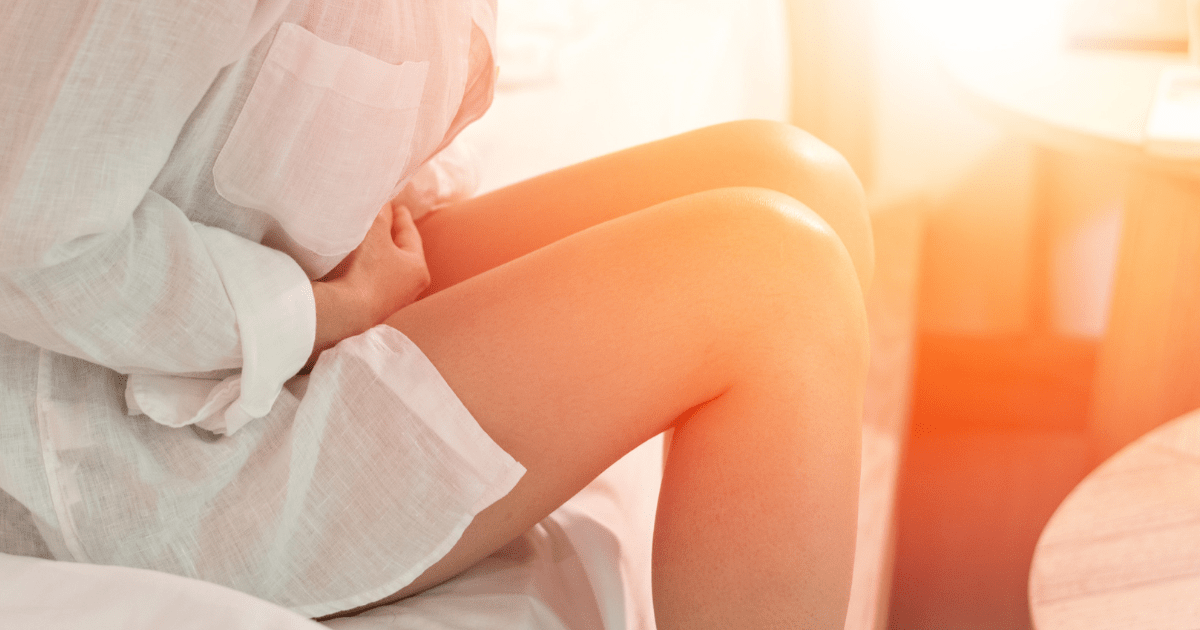 A new Australian study revealed that patients with endometriosis effectively manage their pain and other symptoms with cannabis.

Endometriosis is a condition where tissue similar to the lining of the womb grows around other organs in the body. It is estimated that it takes seven and a half years to diagnose someone with the condition in the UK. Some of the symptoms include severe pain, period pain, difficulty getting pregnant, feeling sick and pain during sex.

The researchers examined the self-reported efficacy of cannabis among 252 Canadian patients with endometriosis. The patients had legally obtained cannabis products that they used at home while reporting symptom changes over time on an app.

The patients record 16,000 cannabis-use sessions over three years through the app for researchers to analyse.

The results showed that participants found their cannabis use was effective for helping with endometriosis-related pain and gastrointestinal issues. They also reported improvements in their mood following consumption.

Some of the symptoms monitored by the researchers included: cramps, pelvic pain, gastrointestinal pain, nausea, depression, and low libido.

The majority of patients stated their preferred method was inhalation. The researchers noted that: “Inhaled forms had higher efficacy for pain, while oral forms were superior for mood and gastrointestinal symptoms.”

“With emerging evidence internationally demonstrating that women are utilising illicit cannabis as a self-management strategy for the pain and the associated symptoms of endometriosis, this paper demonstrates that Canadian women are also utilising legally obtained and quality-assured products to manage endometriosis symptoms across domains such as pelvic pain, gastrointestinal symptoms and mood.”

“Clinical trials investigating the tolerability and effectiveness of cannabis for endometriosis pain and associated symptoms are urgently required.”

The study titled: “Effects of cannabis ingestion on endometriosis-associated pelvic pain and related symptoms,” appeared in PLoS ONE journal.