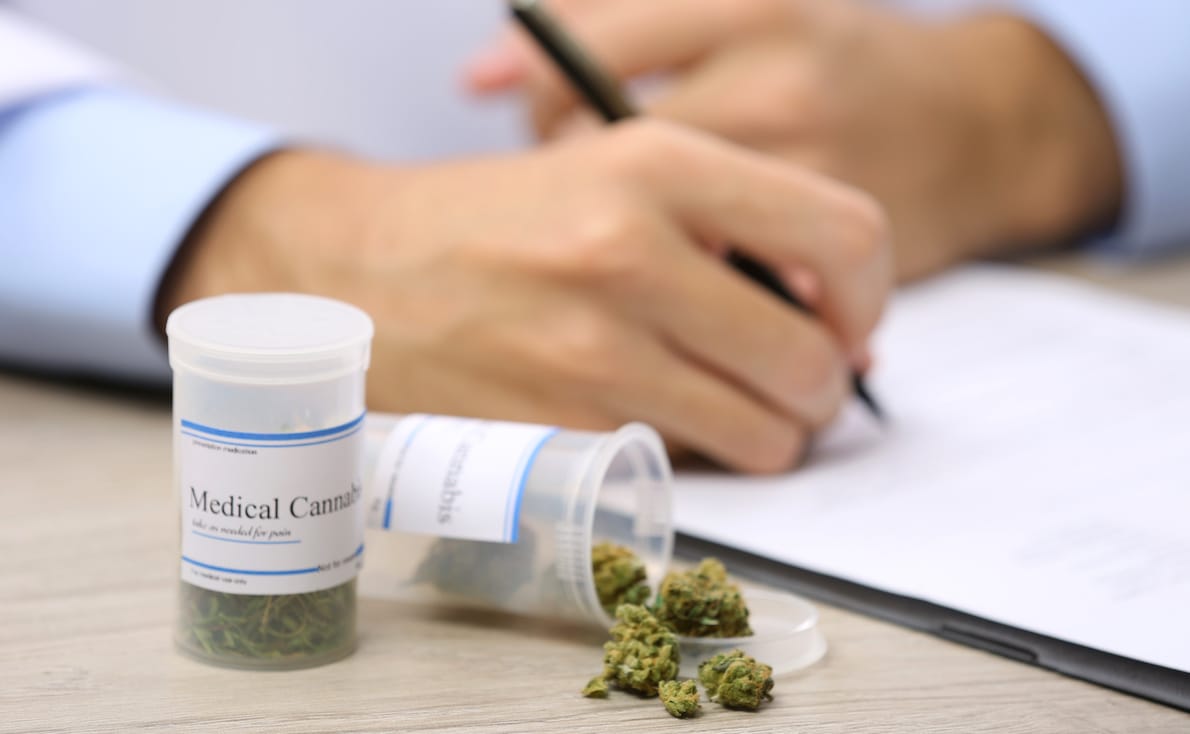 Project Twenty21, the UK’s landmark medical cannabis study, has announced a number of changes which are set to come into effect from February.

Its aim is to create a body of evidence surrounding the effectiveness and tolerability of medical cannabis and, to date, it has helped around 2,000 patients access medical cannabis.

Several changes to the project have been announced this week, including the pricing model for patients and confirmation that eligibility criteria are being broadened out.

On pricing, the initial price cap of £150 for Twenty21’s formulary products is being replaced by a set £7 cost per gram of flower and per millilitre of oil. The change occurs on 1 February.

Project Twenty21 explained in a statement: “When we set our initial price cap of £150 for Twenty21’s Formulary products, we drew a line for medical companies where none had already existed.

“However, as so few private prescriptions had been issued at this point, we weren’t able to draw simple comparisons with national average pricing. What we did know was that £150 for 30g of cannabis flower was going to be very competitive when compared with the illicit market.

“In the two years since, we have seen the cost of a medical cannabis prescription reduce dramatically and have no doubt that Project Twenty21 has been instrumental in encouraging this change.

“Based on our partner supplier feedback, we knew that such a competitive price cap would require review as the project progressed. The price cap was designed to run until the planned end of the project in December 2021. We can now reveal that Drug Science has been working hard with our partners to enable Twenty21 to continue beyond its original timescale.

“To achieve this, and after a great deal of consultation, it has become clear that rather than use a capped pricing model for all medicines in the formulary, it’s more effective and logical to proceed with a set price per gram for flower and per millilitre for oil model, irrespective of quantity.”

While it was acknowledged that some patients may see overall costs increase as a result of the change, organisers said that the pricing would “provide better clarity and transparency for patients, prescribers and dispensing pharmacies.”

Mags Houston, head of Project Twenty21, said: “The decision was made by our partners, who fund Project Twenty21 and thus enable it to exist, that a change to the pricing strategy was necessary in order to allow them to continue offering high-quality products to patients and support supply going forward.

“The project was only originally conceived to run until December 2021, so this change in pricing means that we can continue to keep the study going and collect the much-needed data that will move us closer to prescriptions being funded and issues through the NHS.

“We appreciate that some patients will inevitably be worse-affected than others by this new pricing strategy. Our partners feel that the price reflects the industry at this present time and that it remains competitive whilst providing more transparency, and less confusion, across the board.

“Patients are always free to be prescribed off-formulary but keep giving their data to Twenty21 if they should so wish and their clinician is happy that the product is suitable for their needs.”

In response, the patient group, PLEA (Patient-Led Engagement for Access), has said in a statement that they will be raising patient concerns directly with Drug Science. Anyone who is affected is encouraged to get in touch with the organisation.

They commented:”As a patient-led advocacy organisation, PLEA is very concerned about the potential impact of the new pricing structure on patients. With the significant price changes, we fear that legal access to cannabis medicines may be compromised putting patients at risk and affecting real-world data.”

We are raising patient concerns directly with @Drug_Science. For your feedback to be included, please complete the form below:https://t.co/gmxNFj602N#ProjectTwenty21 pic.twitter.com/SwMnIwFCKQ

Other changes announced in the project update include confirmation that the study will be opened to anyone with any diagnosed condition that may be treated with medical cannabis at one of its participating clinics.

However, patients will still need to meet the clinic eligibility criteria. Patients will no longer need to have tried at least two licensed medications before trying medical cannabis. This decision will be left to the individual clinics to decide.

Also, Medicabilis by BodAustralia is no longer being available through the project.  Patients already using this particular formula will need to pay the price set by BodAustralia but can keep providing their data to Project Twenty21.