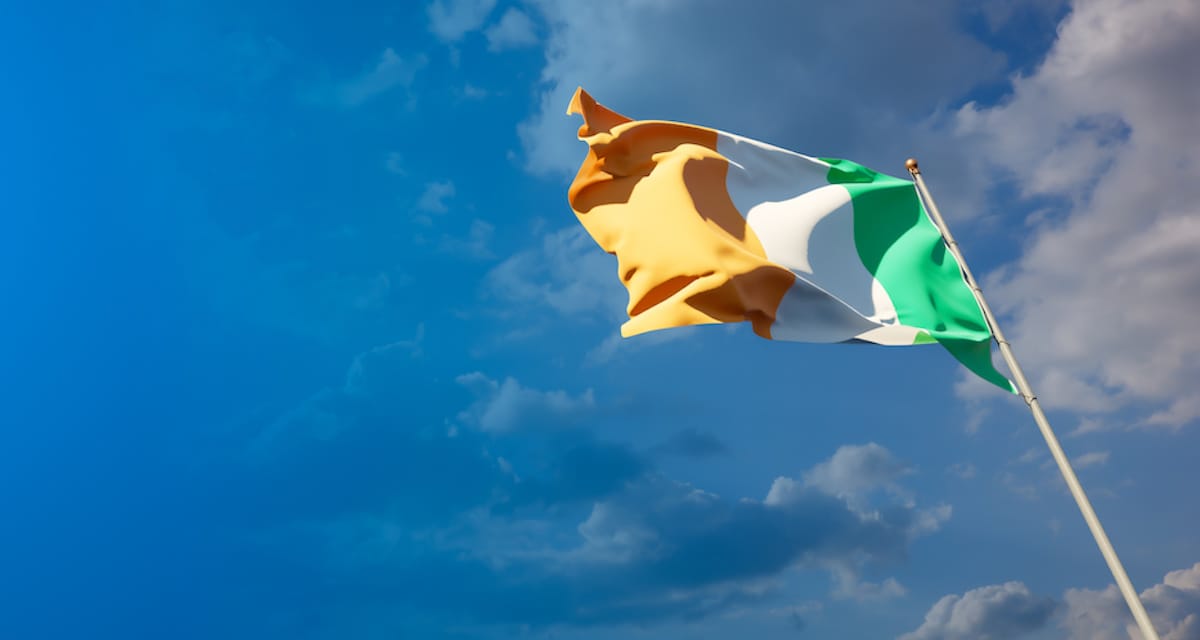 Patients no longer need to travel to collect their medical cannabis

The Irish government’s move to ensure patients have access to medical cannabis has been tentatively welcomed by campaigners.

Following repeated calls from campaigners, Ireland’s Government announced that an arrangement to assist patients in accessing cannabis medicines would be made permanent.

Minister for Health, Stephen Donnelly, confirmed on Monday 14 December, they would no longer need to travel to the Netherlands to collect their medication, with the delivery service remaining in place one travel restrictions were lifted.

Prior to the coronavirus pandemic, patients or their family members were forced to travel to the Netherlands to collect their prescriptions and take them home to Ireland.

But due to the lockdown restrictions, the Health Service Executive (HSE) arranged for the importation and delivery of cannabis medicines for around 50 patients who are prescribed it under individual licences to ensure they would have access to their medication.

One of those was 11-year-old Ava Barry, who has a severe form of epilepsy known as Dravet syndrome and has been taking medical cannabis to control her seizures for the last four years. 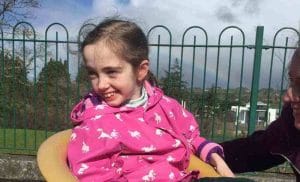 Her mum, high profile campaigner, Vera Twomey – who was crucial in leading the fight for access to medical cannabis in Ireland – has been pleading with the ministers for months to make the arrangement permanent once restrictions were lifted.

Last month she wrote an open letter to Minister Donnelly and Prime Minister Micheál Martin, warning that travelling overseas every 12 weeks would put her at risk of contracting the virus, which could be ‘fatal’ for her daughter, who has a weakened immune system due to her condition.

Speaking earlier this week, Minister Donnelly said: “Many patients and their families have shared stories with both me and officials in my department about how this initiative has made a huge improvement to their lives. They spoke about the stress of having to travel regularly and the associated health risks with that, as well as their concerns that they would run out of their medication

“I am so pleased that these problems will now be a thing of the past for them. There will no longer be a need for them to travel abroad in order to collect their prescribed cannabis products. Instead, they can focus on their health and wellbeing. The welfare of patients and their families comes first and I am happy to reassure them that they will no longer have to personally source their prescriptions.”

Vera has thanked everyone who helped her campaign, describing the announcement as ‘positive’ but added that it is now vital patients see the details of how they plan to proceed.

Officials in the Department of Health are said to be finalising the arrangements of how the collection and delivery service will work on a permanent basis moving forwards.

The announcement has been widely welcomed in Ireland and the UK, but others say this isn’t enough.

For approximately 50. Out of 5 million. These 50 are still expected to come up with funds to cover the cost of these extortionate prescriptions while other countries have legal, affordable dispensaries for medical cannabis as well as the right to grow at home.

The Cork Cannabis Activists Network pointed out that thousands of patients are still expected to cover the costs of their prescriptions, leaving millions of patients forced to turn to illicit sources as access to medical cannabis remains a critical issue in Ireland.

Responding to the news on Twitter the group commented: “These 50 [patients] are still expected to come up with funds to cover the cost of these extortionate prescriptions, while other countries have legal, affordable dispensaries for medical cannabis as well as the right to grow at home.”