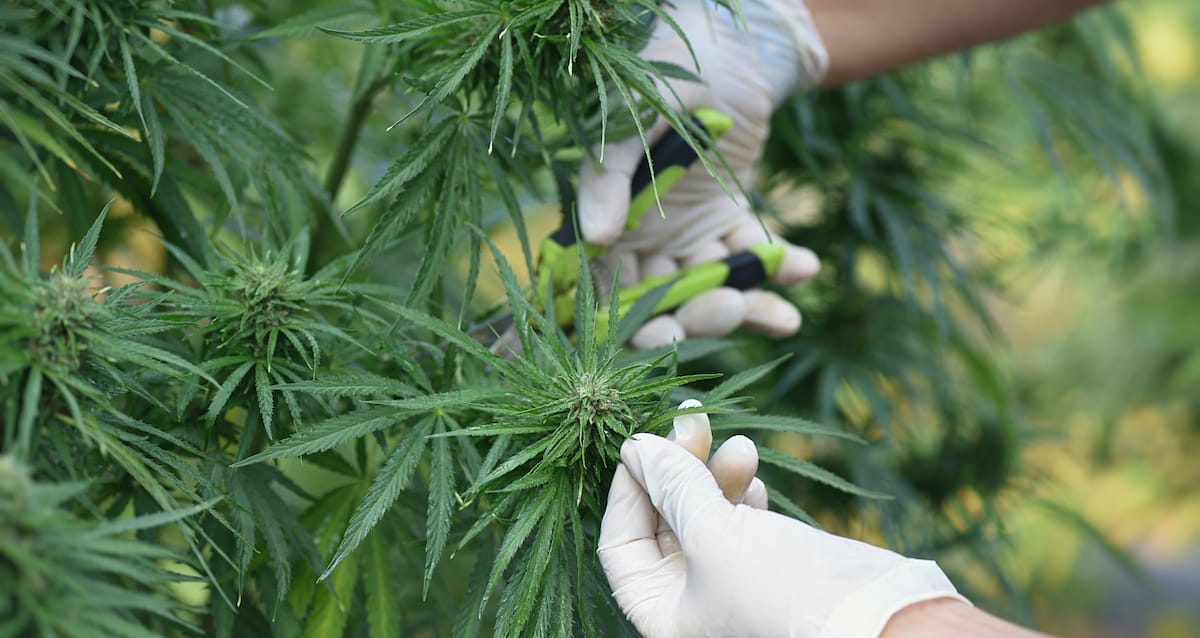 The license, issued by the Jersey government under the guidance of the UK Home Office, is the first to be granted since GW Pharmaceuticals in 1998.

Commercial production is set to commence in 2021 at Northern Leaf, with a 75,000 square ft operational facility already built and the capacity to increase its greenhouse cultivation area to over 600,000 square ft.

The company will grow commercial quantities of medical cannabis, to supply the rapidly growing demand for high quality medical cannabis across Europe, including the key markets of the UK and Germany.

GW Pharmaceuticals has held the monopoly on the UK medical cannabis market as one of the world’s best-known producers of licensed cannabis drugs such as Sativex and Epidyolex.

This landmark deal marks the 14th cannabis advisory deal that CCCA’s team has advised on in the last four years, having raised and advised on over $400m of public and private transactions in the cannabis sector, across North America, Latin America and Europe.

He commented : “We are delighted to have advised Northern Leaf on securing the first full commercial medical cannabis licence that has been awarded in the British Isles since GW Pharmaceuticals 22 years ago.

“This is a significant milestone for Northern Leaf and a big step towards its goal of becoming a leading supplier of EU-GMP grade medical cannabis to the rapidly growing European markets, forecast to be worth US$3.9bn per annum by 2025. CCCA is uniquely positioned to advise cannabis companies on key strategic operations as well as public and private financings and M&A.”

The Channel Islands of Jersey and Guernsey have both introduced less restrictive regulation around the cultivation of high-THC cannabis.

In 2019 Jersey announced its plans to establish itself as a leader of the European cannabis market.

Economic Development Minister for the island of Jersey, Minister Lyndon Farnham commented at the time: “Jersey is perfectly placed to be part of a new industry that is about the provision of medicine, innovative cutting-edge science, high-value agriculture, the creation of intellectual property and global regulation.”

4 science-backed CBD benefits for the skin 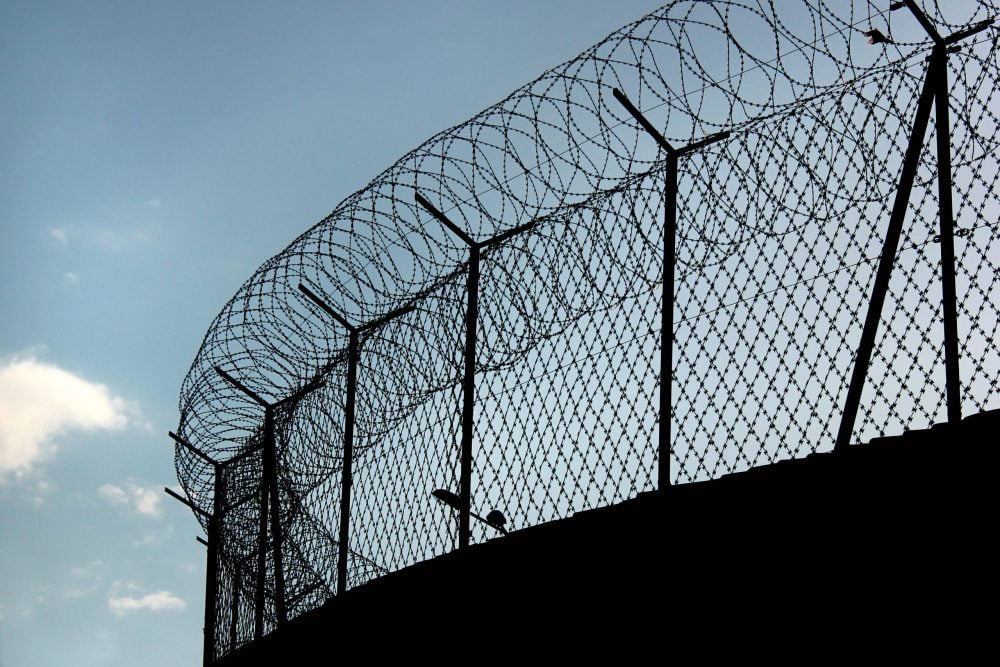 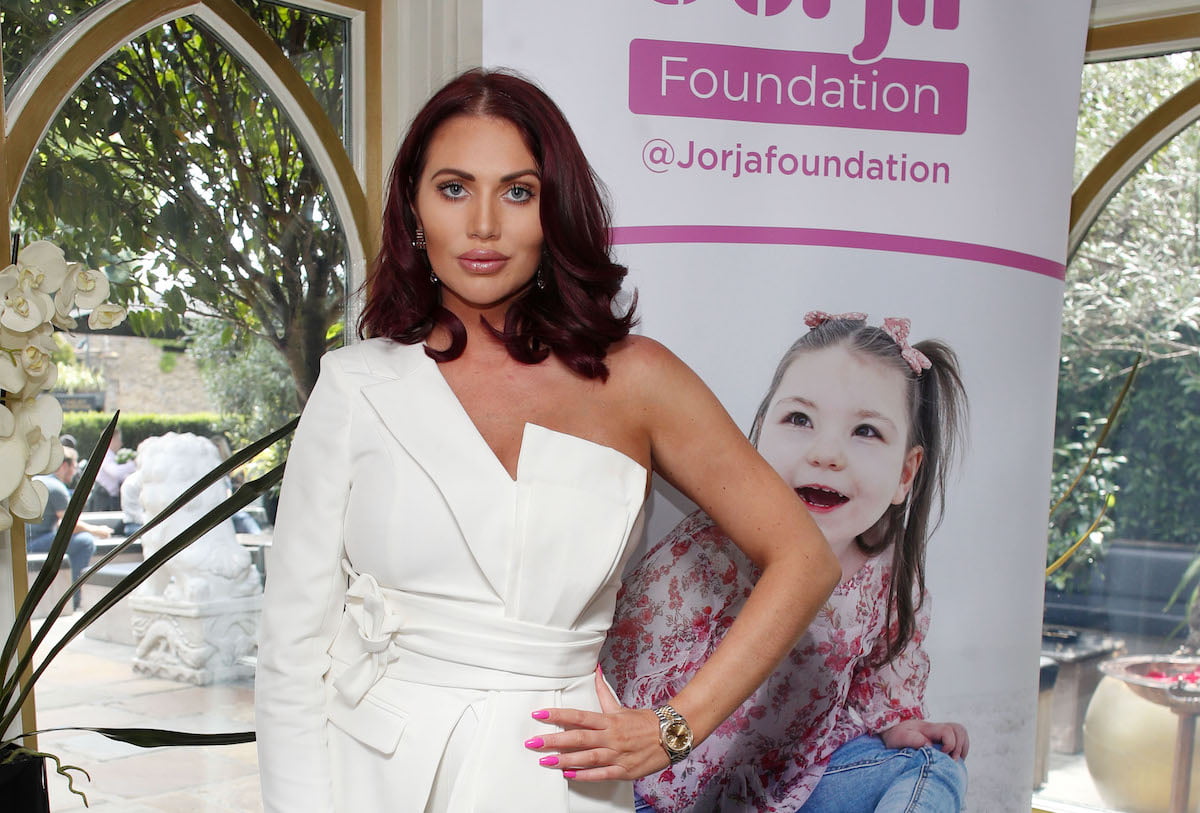 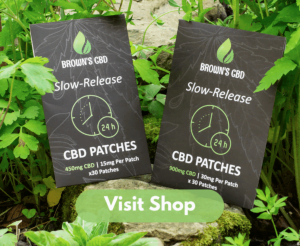 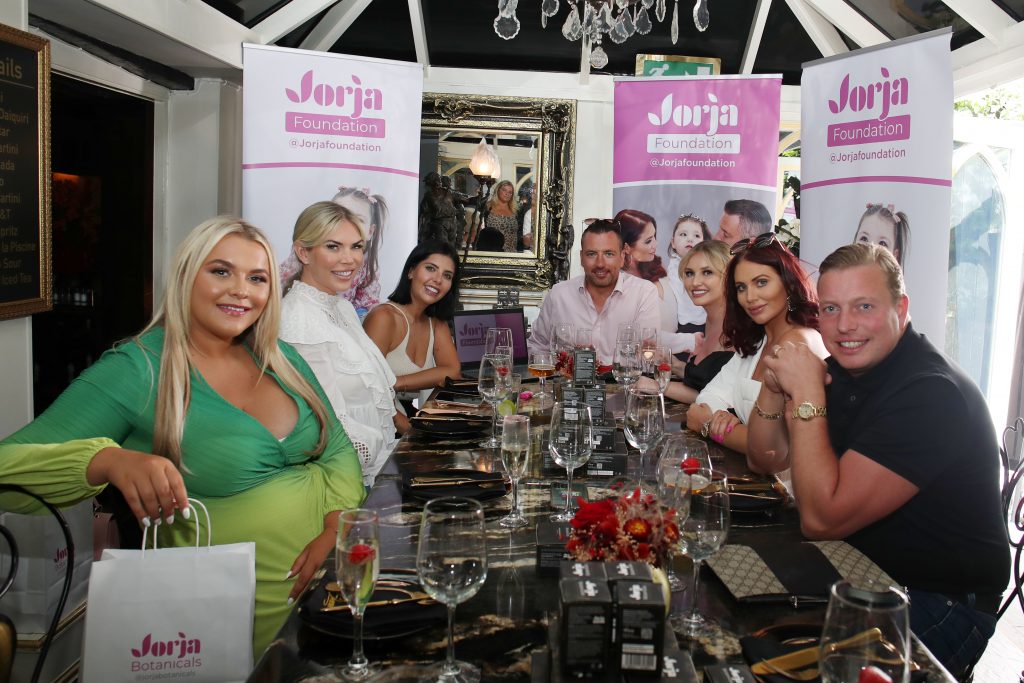 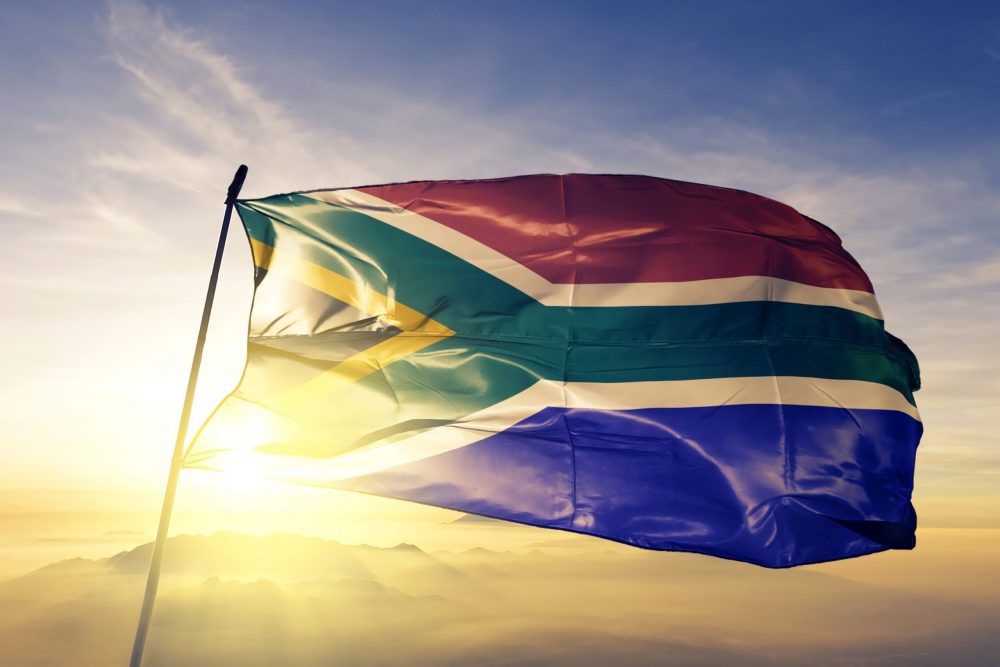