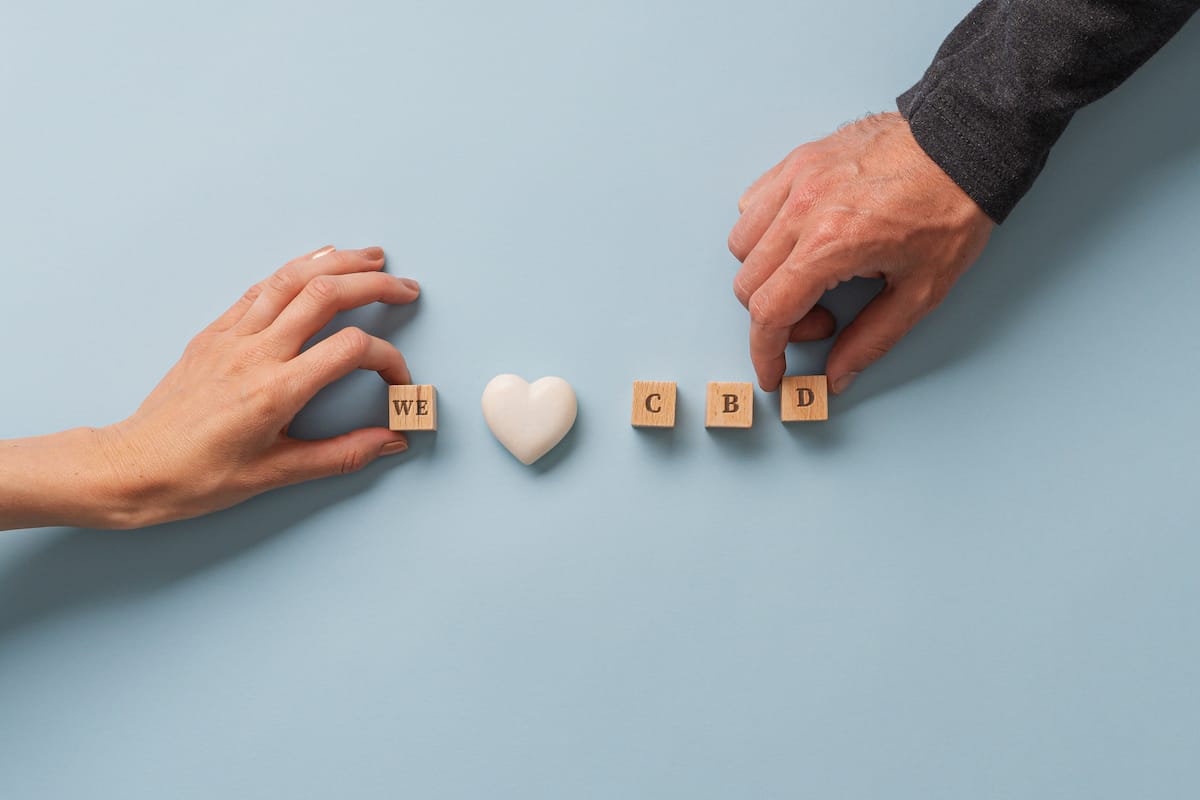 From sports performance to sleep, CBD is used for a variety of reasons

Over recent years, CBD has been found to ease the pain and severity of symptoms in a number of common conditions.

Here, Cannabis Health News takes a look at some of the most popular illnesses the oil can be used for.

There around two million people with the fibromyalgia – a chronic pain condition – in the UK alone, and the majority of them are female.

Symptoms include low mood and extreme tiredness along with musculoskeletal pain and there is no treatment, other than pain management.

However, there is growing evidence that CBD can ease fibromyalgia sufferers’ pain, which in itself leads to reduced levels of low mood and tiredness.

The use of the CBD was associated with a marked reduction of use of traditional painkillers; analgesic treatment was reduced or suspended in 47 per cent of the patients.

CBD’s anti-inflammatory properties are well-documented, making it a popular pain-reliever for orthopaedic conditions such as arthritis.

A 2016 study found that transdermal cannabidiol has potential for reducing pain and inflammation associated with arthritis without any noticeable side effects – all too common with prescription pain medication.

Although more research is needed, many people have turned to cannabidiol to help manage their anxiety. In fact, a 2019 Gallup Poll discovered that 37 percent of CBD users take the supplement for the condition.

It is believed that CBD may have the potential to change serotonin signals in the body through the interaction with CB1, a receptor found in the central nervous system.

And while low serotonin levels are generally linked primarily with depression, however there is also a school of thought that believes it could also be a cause of anxiety.

While CBD is more often known for being a mental relaxant, it can also work on muscles too, and so is particularly helpful after injury.

Physical stress on muscles, caused by exercise, can result in increased oxidative damage, which may harm performance and slow recovery, leading to mental and physical fatigue.

By reducing this damage, CBD can help to boost recovery from injury, as well as having an additional anti-inflammatory benefit.

Poor sleep affects up to one in four people and has becoming an increasing problem since the start of the pandemic.

While the effect of cannabis on sleeping patterns needs further research, there are encouraging signs that it could help people relax and get a good night’s rest.

A 2019 study showed that levels of cortisol, the stress hormone, were reduced significantly in participants who took between 300 and 600mg of CBD oil before bed.

However, another study in the same year found that a more regular dose was needed to improve their ability to fall and stay asleep. After a month on a 25mg dosage of CBD oil, 66.7 percent of patients said their sleep had improved.

Steve DeAngelo: “Cannabis is the biggest medical breakthrough of our time”