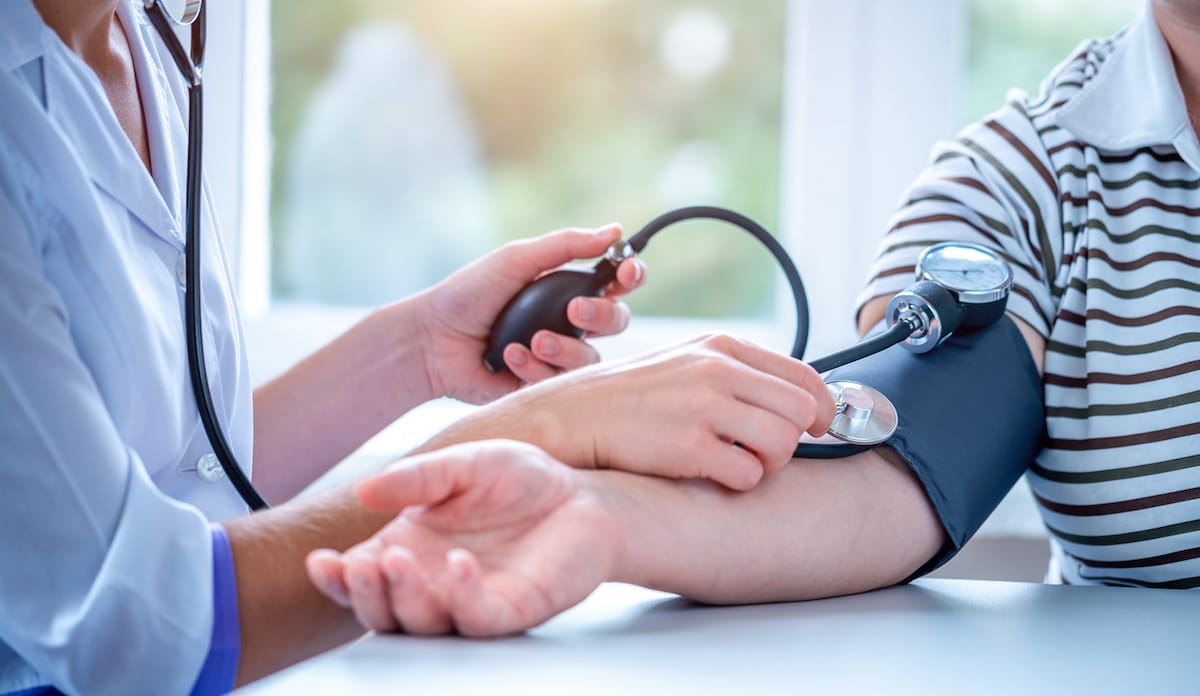 A new discovery by researchers shows that medical cannabis may reduce blood pressure in older adults.

A new discovery by researchers shows that medical cannabis may reduce blood pressure in older adults.

The study, published in the European Journal of Internal Medicine, is the first of its kind to focus on the effect of cannabis on blood pressure, heart rate and metabolic parameters in adults 60 and above with hypertension.

It was carried out by a team of researchers from Ben-Gurion University of the Negev (BGU) and its affiliated Soroka University Medical Center.

“Older adults are the fastest growing group of medical cannabis users, yet evidence on cardiovascular safety for this population is scarce,” says Dr. Ran Abuhasira of the BGU Faculty of Health Sciences, one of Israel’s leading medical faculties.

“This study is part of our ongoing effort to provide clinical research on the actual physiological effects of cannabis over time.”

In the study, researchers found a significant reduction in 24-hour systolic and diastolic blood pressure values, with the lowest point occurring three hours after ingesting cannabis either orally via oil extracts or by smoking.

Patients showed reductions in blood pressure in both daytime and nighttime, with more significant changes at night.

The BGU researchers believe that the relief from pain – the indication for prescription cannabis in most patients – may also have contributed to a reduction in blood pressure.

“Cannabis research is in its early stages and BGU is at the forefront of evaluating clinical use based on scientific studies,” says Doug Seserman, chief executive officer of American Associates, Ben-Gurion University of the Negev.

“This new study is one of several that has been published recently by BGU on the medicinal benefits of cannabis.”

The three barriers blocking access to cannabis in the UK