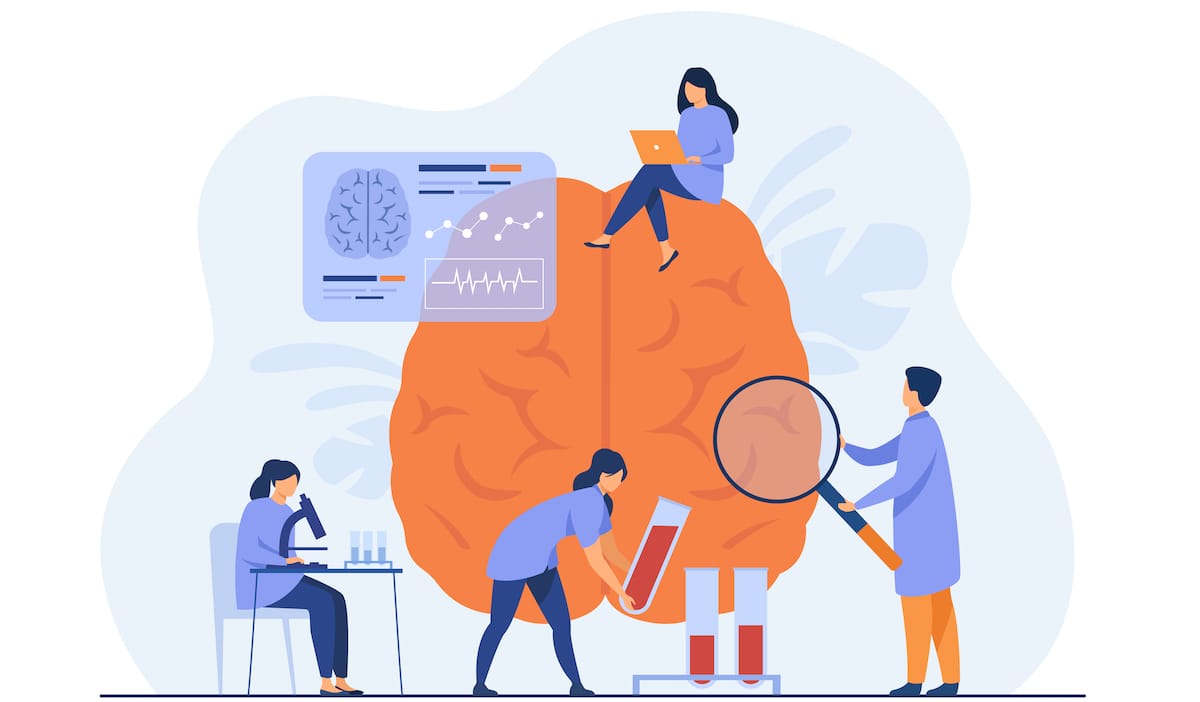 Over 500 patients were involved in the study

Cannabis use mitigates chemotherapy-induced neuropathic pain according to the data published in the journal Therapeutic Advances in Medical Oncology.

A team of Israeli investigators assessed the effect of cannabis on chemotherapy-induced neuropathy in a cohort of 513 patients taking oxaliplatin for gastrointestinal malignancies.

In the study, 248 of the participants received cannabis treatment, while 265 subjects were given a placebo.

Authors reported that the use of cannabis both mitigated, and in some instances, prevented oxaliplatin-induced neuropathy.

Researchers noted that pain mitigation was “more significant in patients who received cannabis prior to treatment with oxaliplatin, suggesting a protective effect.”

They concluded: “Oxaliplatin-induced neurotoxicity is a profound adverse effect which, according to the results of our investigation, may be mitigated and prevented by cannabis treatment. A randomized placebo-controlled trial of cannabis use in the setting of oxaliplatin chemotherapy is being planned to further investigate its potentially important neuroprotective effect.”

Sensory neuropathy is a common side effect that can occur in up to half of patients receiving chemotherapy.

The condition, caused by the damage of the body’s sensory nerves, can be experienced for as long as three years after treatment particularly affecting the hands, fingers, feet and toes.

Several prior clinical trials have previously documented that cannabis mitigates neuropathic pain in various patient populations, including those with HIV and/or refractory pain conditions.

Researchers in the US are exploring treatments that could reduce pain amongst chemotherapy patients, without producing the psychoactive effects associated with THC.