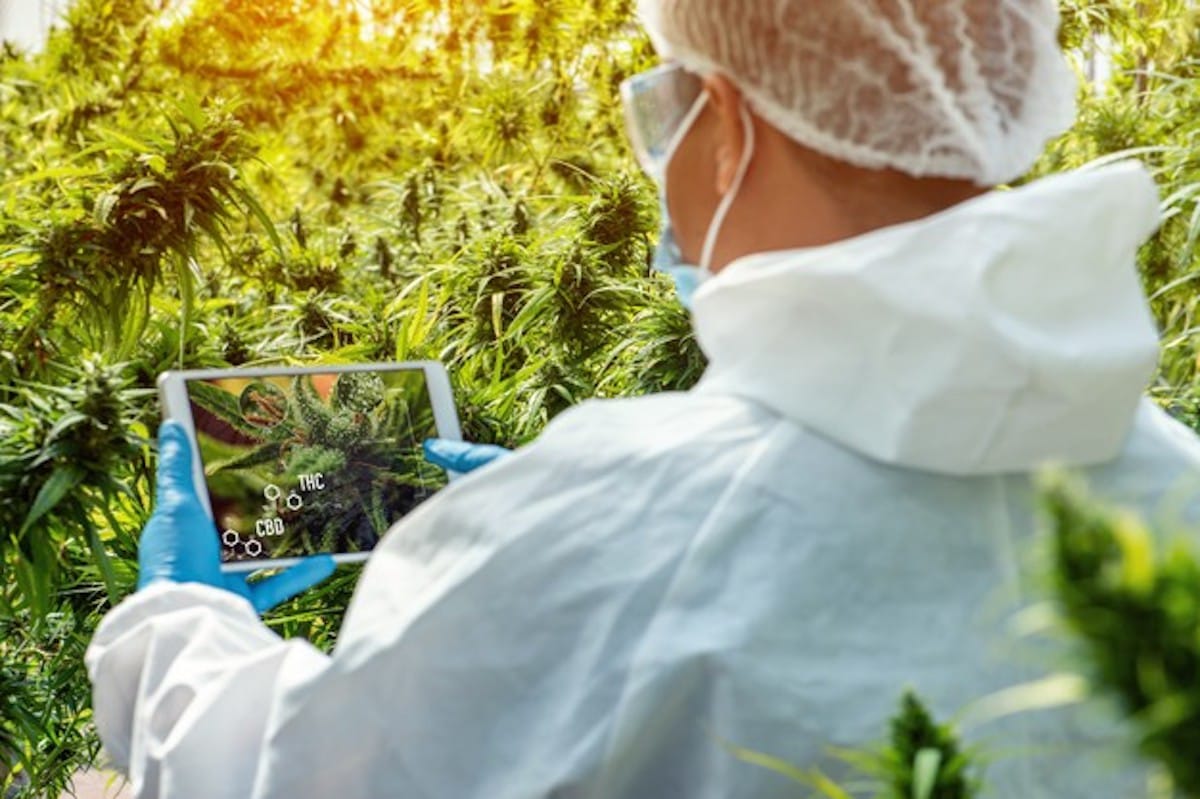 The entourage effect is one of many buzzwords in the cannabis sector right now but what is it and what could it mean for the medical cannabis landscape? Cannabis Health speaks to one of the leading scientists in the cannabis space, Dr Mikael Sodergren, to find out.

However, the plant contains far more than these two constituents alone. Scientists have discovered hundreds of other active compounds that may play a significant role in the body’s response to cannabis-based medicines.

Scientists around the world are working to understand this phenomenon which could explain why many patients claim to experience heightened benefits from taking extracts containing a broad spectrum of cannabinoids, as opposed to isolated THC or CBD.

The entourage effect, which was first named in 2003, can be confused with a similar occurrence known as ‘synergy’. This is when two or more active compounds produce a combined effect greater than that produced by one compound alone.

According to Mikael Sodergren, principal investigator of the research group, scientists are only scratching the surface of this complex phenomenon and he hopes the review will help his team carry out “as pure an experiment as possible” as it moves forward with its research. 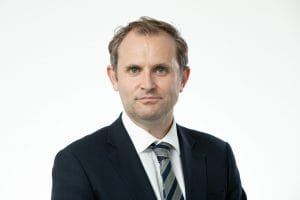 “This is a review of what’s available out there in the literature; preclinical data for the most part,” Dr Sodergren tells Cannabis Health.

“We did this to understand the landscape; what experiment models people use and what combination people have used before.

“It lays the context for the work that we have been doing for the last six months to a year.”

The existing data, according to Dr Sodergren, is mixed. The review highlights various research papers that suggest the existence of the entourage effect.

For example, one study comparing the effects of purified cannabinoids and botanical extracts of cannabis suggests that terpenoids could enhance the effects of THC.

Another study, using a rat model of neuropathic pain, found that oral treatment with a cannabis extract containing multiple cannabinoids and other minor components displayed greater efficacy than the cannabinoid given alone.

However, despite this “compelling” data which suggests that the entourage effect is a true phenomenon, there is also contradictory evidence.

Some investigators have published evidence suggesting that delivering certain compounds in combination produces little to no additional benefits.

For instance, a 2019 study examining the entourage effect of six common terpenoids found that the compounds did not alter the function of THC. Other studies came to similar conclusions, in some cases finding that compounds delivered alone had better effects than when delivered in combination.

One thing is clear; the entourage effect needs much more research, however with over 120 cannabinoids and as many as 200 different terpenes found in the cannabis plant, understanding how these compounds work together is not a simple task.

Dr Sodergren explains: “It’s not easy to set up experimental models in which you can really determine these effects with great accuracy.

“If you were to look at all the different permutations of these cannabinoids (i.e. the different combinations that could lead to a certain effect), you’re faced with a number that you can’t investigate because it’s too high.

“There are millions and millions of different permutations, so it becomes a research project which is longer than a lifetime.”

Dr Sodergren believes that the discovery of new synergistic and entourage effects could play an integral role in personalising cannabis-based medicine for different patients.

“What is it that we need to understand about these medicines in order to refine them to a point where we can not only give maximum benefit to a whole population but more importantly personalise them to certain individuals for whatever biomarker we choose to use?

“For that, we need to understand what all of these compounds do in isolation and in combination, and that is a 50-year global research project.”

With such a complex topic to unpack, the first steps will be answering simple questions about the efficacy of different cannabinoids and how they interact with each other.

As these questions begin to be answered through experimental models and clinical trials, Dr Sodergren believes cannabis medicines could be opened up to a broader range of patients.

“Once we know the best proportions of cannabinoids for treating pain on a population basis, then we can turn that into more of a pharmaceutical or drug development pipeline, which NICE understands.

“The key to getting everyone access to [medical cannabis] is through science and data. While it is good to hear anecdotally that it works for some people, that’s not how we get everyone in this country treatment.

“It’s through rigorous science, applying that science and clinical practice, and evaluating it. That’s how you get it done, and that’s what we’re doing.”

Cannabis and MS: What does the latest research say?