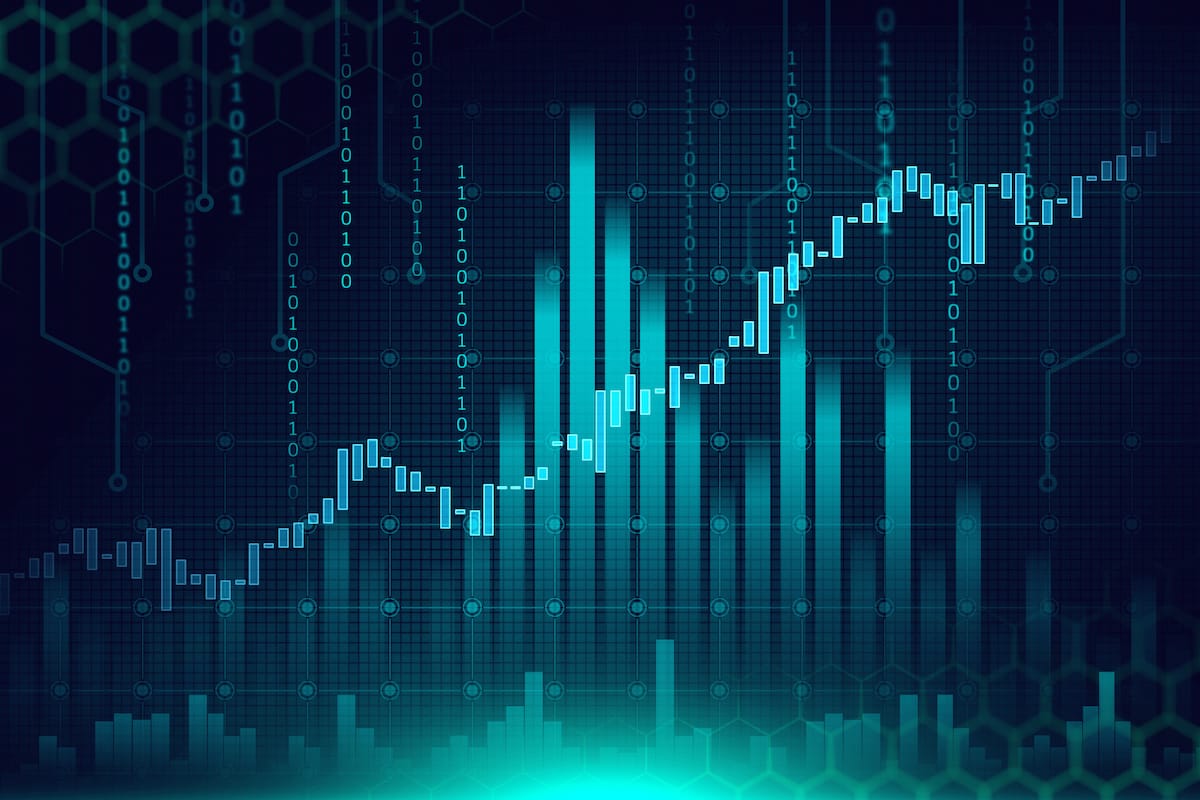 Prohibition Partners expect greater patient access to fuel a 64% growth rate over the next four years.

The European cannabis market is projected to hit a staggering €3.2 billion by 2025 in a new report.

Industry consultants Prohibition Partners expect greater patient access across the continent to fuel a 64% growth rate over the next four years.

Germany will continue to dominate the European market until 2024 but the UK and France are predicted to make up a bigger share towards the end of the period.

UK medical cannabis market could show the most significant growth of any country in Europe by 2025 if regulations continue to open up, the analysis finds.

The sixth edition of the European Cannabis Report looks at patient numbers, legislative changes and industry patterns to provide a medium-term outlook.

Around 60,000 European patients accessed medicinal cannabis products for the first time in 2020, bringing the total number of patients to 185,000.

Stephen Murphy, co-founder and CEO of Prohibition Partners, said: “Europe is beginning to realise its potential as the world’s leading cannabis market.

“Since the first edition of The European Cannabis Report published four years ago, enormous progress has been made for patient access and cannabis education.

“We are only at the very start of our journey of cannabis in Europe but there is irrefutable momentum towards becoming the world’s largest cannabis market, it is only a matter of time.

“The European Cannabis Report sixth Edition does a fantastic job informing the reader on the status of the industry in Europe, providing the context for growth and mapping out the roadmap for all stakeholders.”

The report also identifies several European nations that could introduce legal access to recreational cannabis by 2025, including Netherlands, Switzerland and Germany. Sales of adult-use cannabis could be worth over €500 million by 2025.

What’s the difference between full-spectrum, broad-spectrum and isolate CBD?