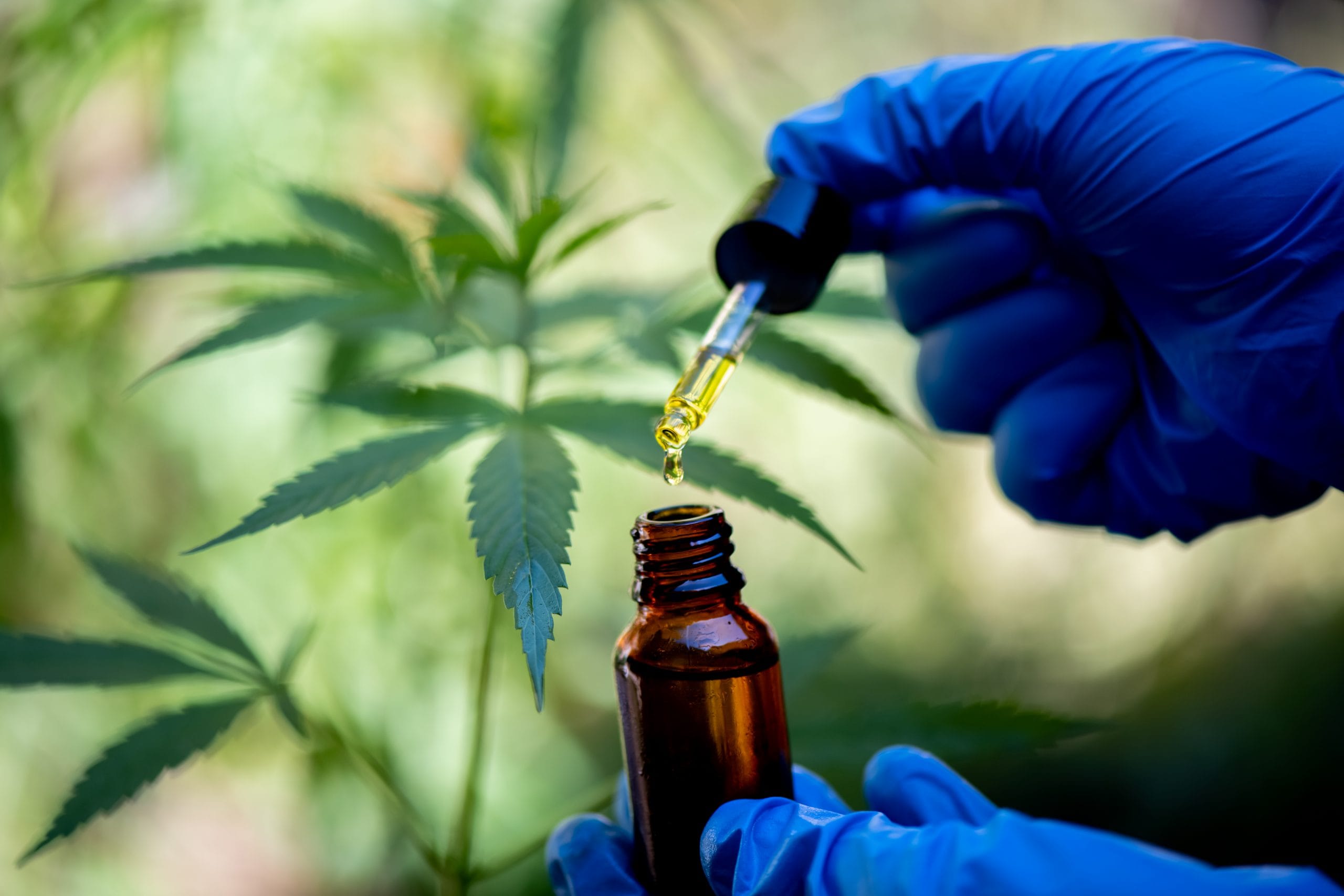 The US government has introduced a standard THC measure that will be now be used across all applicable cannabis research.

The decision from the National Institute of Health aims to improve the comparability of cannabis research.

Inconsistency in the measurement and reporting of THC exposure has been a major limitation in studies of cannabis use – making it difficult to compare findings across different studies.

Now, the US federal health agency, has established a standard dose of THC which aims to provide greater consistency in the field of cannabis research.

US research applicants were informed last week of a new requirement to measure and report results using a standard THC unit in all applicable research on human subjects.

The standard THC unit has been defined as any formulation of cannabis plant material or extract that contains 5 milligrams of THC. This requirement now applies to applications proposing research on cannabis or its main psychotropic constituent, THC.

The NIH said in a statement: “A standardised measure of THC in cannabis products is necessary to advance research by providing greater comparability across studies of both its adverse effects and potential medical uses.

“NIH recognises that the same quantity of THC may have different effects based on route of administration, other product constituents, an individual’s genetic make-up and metabolic factors, prior exposure to cannabis, and other factors.”

According to the NIH, the notice aims to increase the comparability of cannabis research studies, a goal that the agency says is a top priority for NIDA leadership and the National Advisory Council on Drug Abuse.

The selection of 5 mg as a standard unit was based on ‘extensive’ stakeholder input, including a Request for Information to the general public and consultations with experts in the field.

The NIH states that it is “not the intent of this notice to prescribe the quantity of THC that is permissible for use in research projects”, meaning investigators are free to use more or less than 5mg of THC in their studies where appropriate. Those that do not use the standard unit, however, will have to provide a justification to the NIH.

CBD not linked to any UK sport anti-doping sanctions

Weekend digest: Six big stories from the cannabis world you might have missed 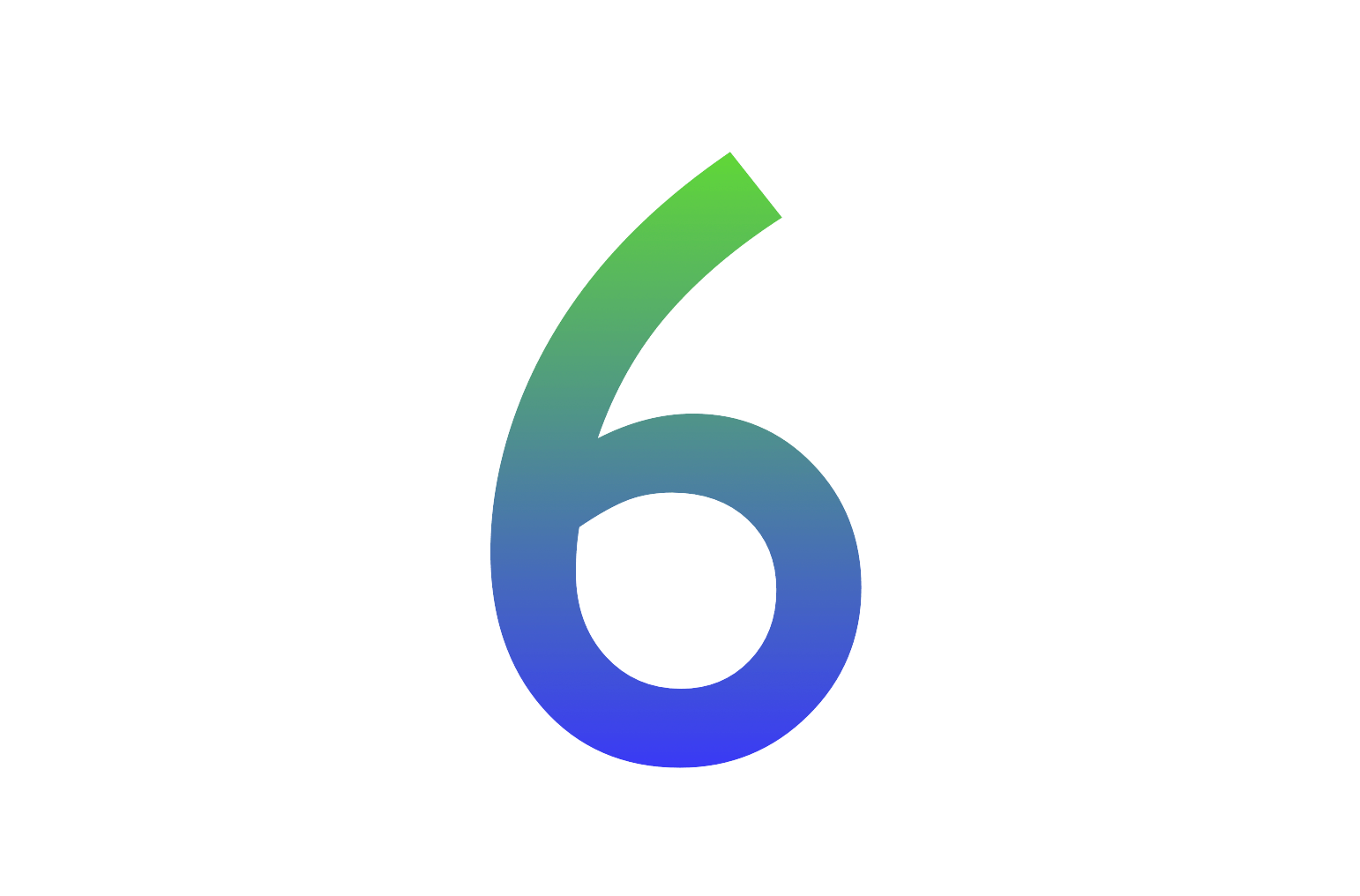 Another week, another rollercoaster in the fast-moving world of cannabis.

At Cannabis Health, our in depth coverage of the ongoing growth of cannabis as a medical and wellness product continues

Meanwhile, over at Cannabis Wealth, we’ve been following all the big industry and policy news in a week which has seen some important developments..

Been busy and want to get caught up in a hurry?

Here are the six things you need to read to stay in the loop this week.

Two batches of medical cannabis products have been recalled by regulators as investigations are carried out, following reports they may be contaminated with mould.

Medical cannabis pharmacy, Dispensary Green and the Medicines and Healthcare products Regulatory Agency (MHRA) have issued a ‘precautionary’ product recall since being made aware of ‘defects’ in patient’s medication.

Concerns were initially raised after a number of medical cannabis patients spotted what they believed to be mould spores in their prescriptions. 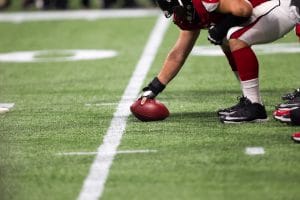 The NFL is funding research into medical cannabis.

You can read more here.

Researchers have found that the cannabinoids CBD and CBG, when used in combination, are beneficial for treating inflammation in the lungs.

Scientists at King’s College London, working in collaboration with Sativa Wellness Group have published the first results from a study into the impact of cannabinoids on respiratory diseases.

It aimed to investigate the anti-inflammatory effects of the two non-psychotropic cannabinoids alone and in combination, in a model of pulmonary inflammation.

4. Germany to vote for reform?

Germany’s national election on September 26 could be a landmark moment for Europe’s cannabis industry.

As Chancellor Angela Merkel prepares to leave the stage, the European Union’s most influential country looks destined for a political shakeup. 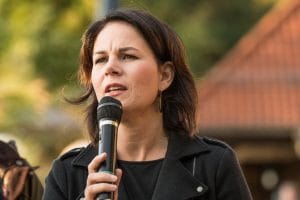 It could mark a huge moment for the cannabis industry as Germany’s parliament might swing in favour of legislation.

Here’s everything you need to know about it.

In a big to create 250 new jobs and generate £3m a year for the island, policymakers want it to become ‘a world-leading exporter’. 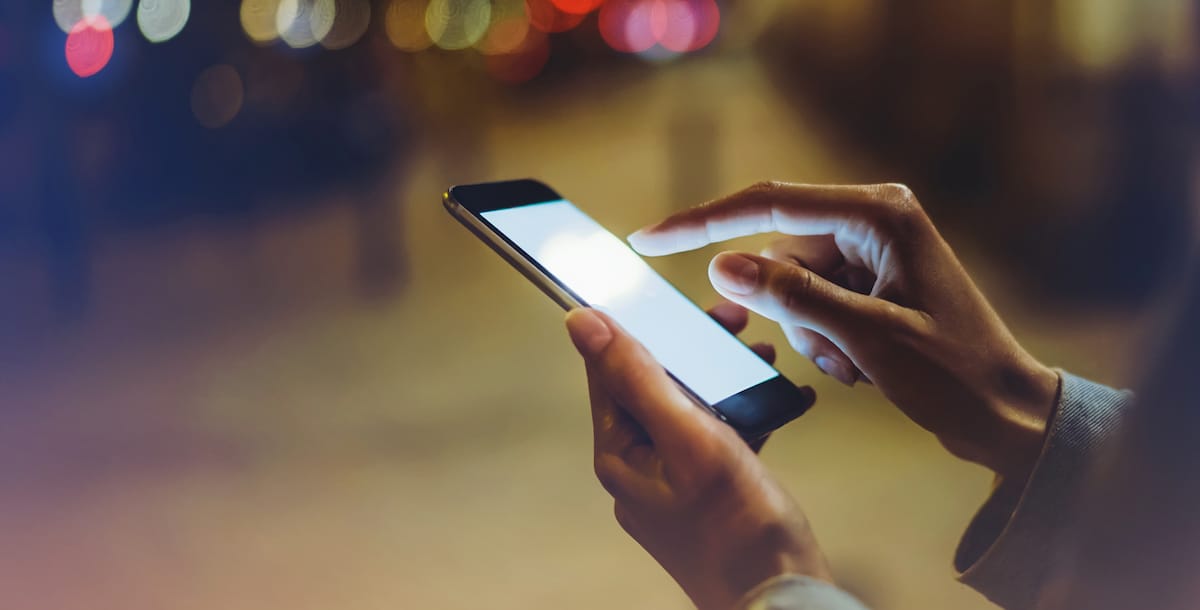 The free health monitoring app is already being used elsewhere in the world.

UK medical cannabis suppliers Grow Pharma have teamed up with an Australian tech firm to launch a new app for patients.

The partnership with OnTracka will see them launch Calyx, a free health monitoring app already being used elsewhere in the world.

Users will be able to monitor their own symptoms and medication usage, speak securely with their doctor and contribute to gathering evidence about the use of medical cannabis.

The app will also be available in Ireland and the Channel Islands after successful launches in Australia, the US and South America.

Pierre Van Weperen, CEO of Grow Pharma said: “Grow Pharma is currently fulfilling around a third of all prescriptions for the UK’s medicinal cannabis patients.

“Our prominent role gives us a significant advantage to building data insights into how patients are managing their health.

“This is integral to pave the way towards increasing access for patients in the UK through providing doctors with confidence around the safety and efficacy of these products.

“Using the app will generate important insights to provide real-time evidence to doctors and regulators.”

Grow Pharma hopes the app will help ‘rapidly accelerate an understanding of the safety, quality, and efficacy’ of medical cannabis.

Insights gained via the app will ‘advance the industry forward in the service of patients, shaping future legislation and policy based on patient experiences’ by providing real-world data to regulators.

Grow is in the process of raising £6 million worth of capital via a private funding round expect to be completed later this month. 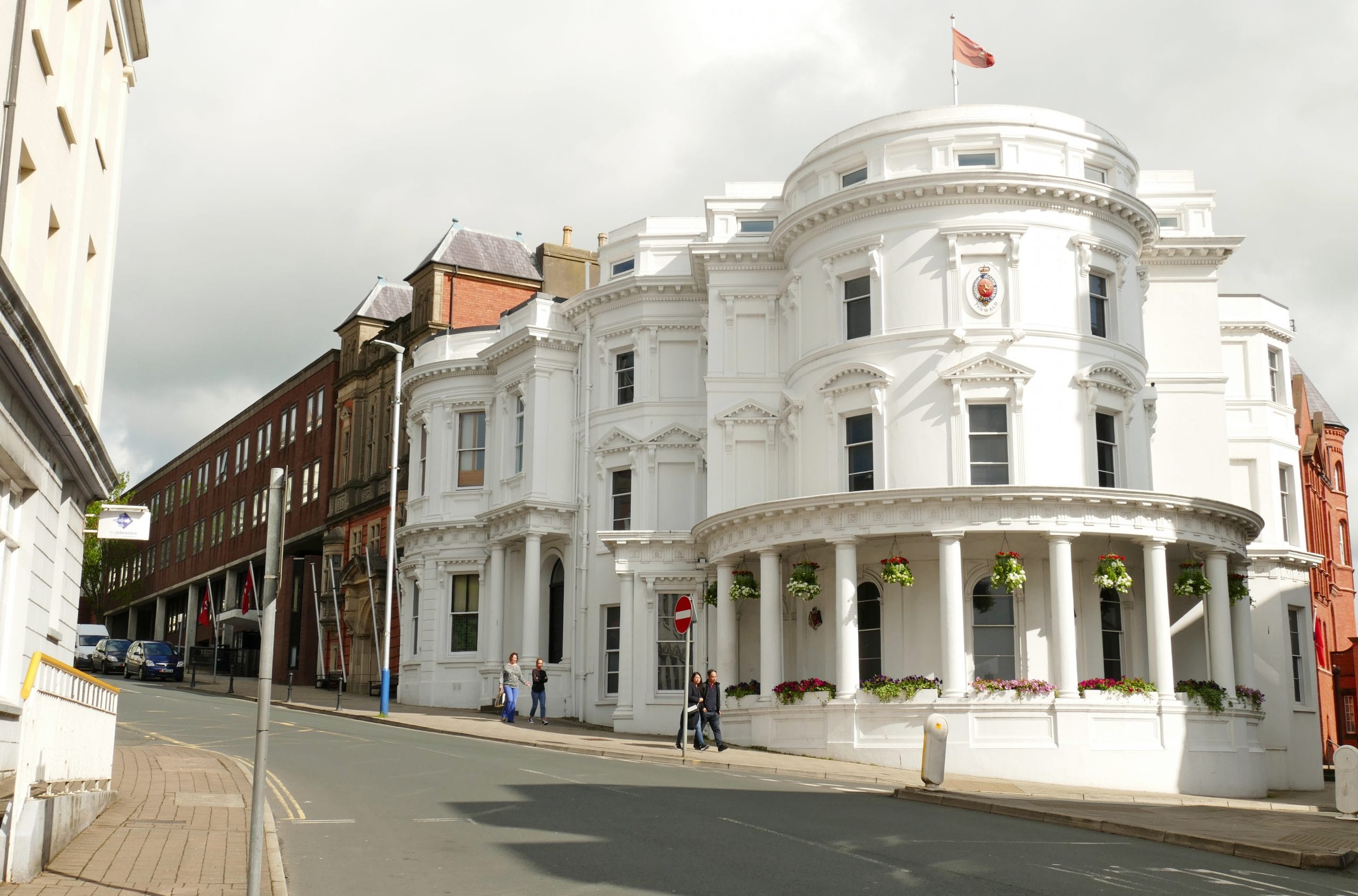 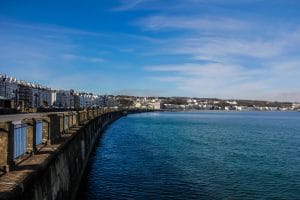 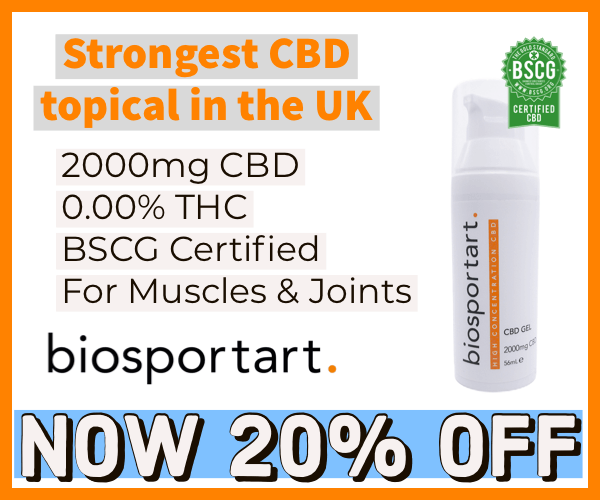 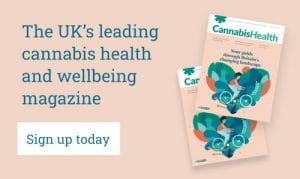