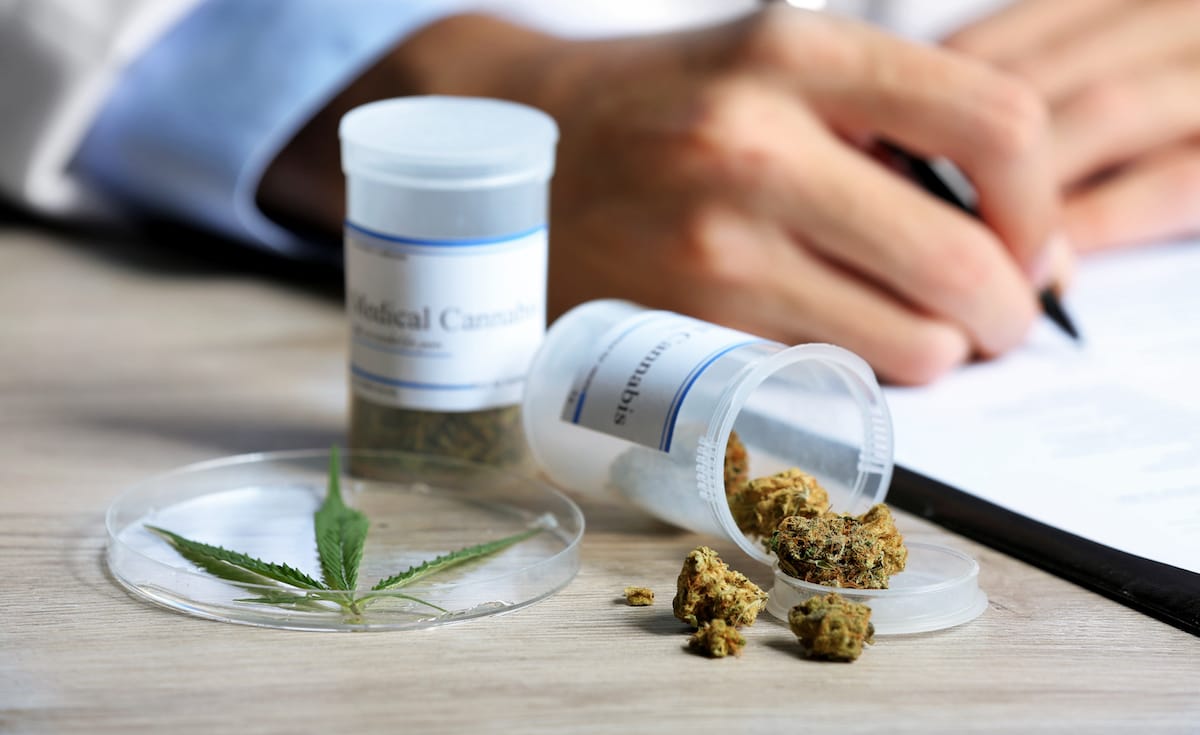 Two medical cannabis patients have given harrowing testimony of their lives before discovering the treatment.

Speaking at Global Cannabis Intelligence’s virtual conference, the Trans-Atlantic conversation also shone a light on policy gaps on both sides of the pond.

Matthew Taylor, who is a patient advocate with Patient-Led Engagement for Access (PLEA), described how medical cannabis helped ween him off the opiates which had come to take over his life.

Taylor was prescribed with strong opiates for severe spinal pain which caused debilitating side effects and said medical cannabis ‘changed my life’.

He told the conference: “I was very sedated, drooling a lot of the time, slurring my words – a lot of people on the phone thought I was drunk, including once when I was calling my kid’s school which caused some unwanted attention there.

“I wasn’t able to think properly, my memory suffered, I pulled out of an Open University degree, it impacted me a lot.

“I couldn’t talk to my kids properly or help with homework and the pain wasn’t being satiated adequately enough to be able to function. 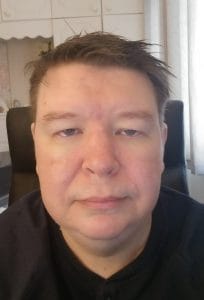 Matthew Taylor is a patient on Project Twenty21

“That was where medical cannabis helped. It helped me come off those other medications with no withdrawal symptoms from the opioids and I can only assume that was due to the cannabis.”

She said she ‘discovered cannabis by accident’ and was sceptical at first but now credits it with ‘giving me my life back’.

Lawley told the event from her home in New York state: “I look fine from the outside, I can engage but what you don’t see is how hard it was to get to the point I’m at now.

“I feel like I make more of a difference now after after my injury and discovering medical cannabis than I did as a pediatric nurse.

“People need hope and I had none, I was literally planning to die – it shouldn’t have to take people to get to that dark place until they find relief.”

Both patients revealed the hoops they have had to jump through in order to secure the medication that works for them.

Taylor, who is part of Project Twenty21, said: “It’s a last option [in the UK]. GPs are the first doctors patients go to and generally know nothing about medical cannabis and won’t go near it.

“My own doctor was extremely reluctant at first, it was the same at a pain clinic.

“Eventually, through a local MP I managed to contact another patient and they put me on the right track to contacting the right clinic.

“It shouldn’t be the last option, you need to have two failed treatments before it’s even considered – it should be the primary option.”

Lawley, who decided to try medical cannabis as a last resort when she saw an advertisement on a mobile billboard in Las Vegas, accesses whole flower treatments by crossing the nearby Canadian border.

She said: “In New York state, alternative methods of seeking access are all I’ve had.

“We don’t have the products I actually need and because of lockdown… I have not been able to access my medicine properly because the border is closed.”

She added: “I’ve been a pretty law abiding human for most of my life so it freaks me out that just crossing a state line with my medicine can get me in trouble.”

CBD and CBG have ‘significant’ anti-inflammatory effect in the lungs