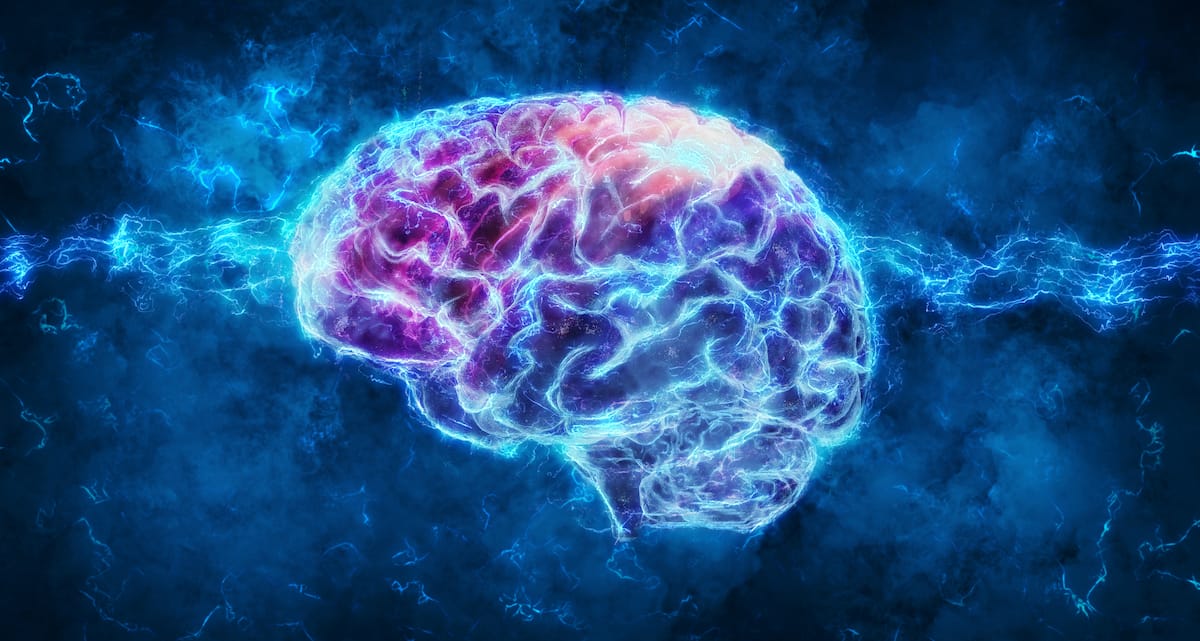 There was “no evidence to support the presumption that cannabis consumption leads to a decline in neurocognitive ability.”

Researchers investigating cannabis use in teenagers, say it has no significant residual effect on how the brain functions.

Researchers have conducted one of the largest longitudinal European studies examining the effects of cannabis on the cognitive abilities in teenagers.

Their findings suggest that decision-making is not impaired when it is used in moderation, and when first use is after the age of 15.

Beyond that, there was “no evidence to support the presumption that cannabis consumption leads to a decline in neurocognitive ability.”

A cross-sectional analysis was conducted, which found that there were “no significant neurocognitive differences before initiation of drug use”.

After controlling for variables, light cannabis use and late-onset of consumption was actually associated with “increased decision-making skills both cross-sectionally at follow-up.”

The authors concluded: “Our data suggests that decision-making is not impaired when cannabis is used in moderation and onset of use occurs after the age of 15. In addition, we find no evidence to support the presumption that cannabis consumption leads to a decline in neurocognitive ability.”

The effects of cannabis on cognition in teenagers have been unclear, with a 2019 review finding that regular cannabis users display poorer neurocognitive functioning relative to non-users, regardless of age.

However, a recently-published study from the US, which followed more than 300 pairs of identical twins who consumed different levels of cannabis, from age 11 also found it did not lead to cognitive or mental health problems in adulthood.

PhD student awarded for research on pain-relieving effects of CBD