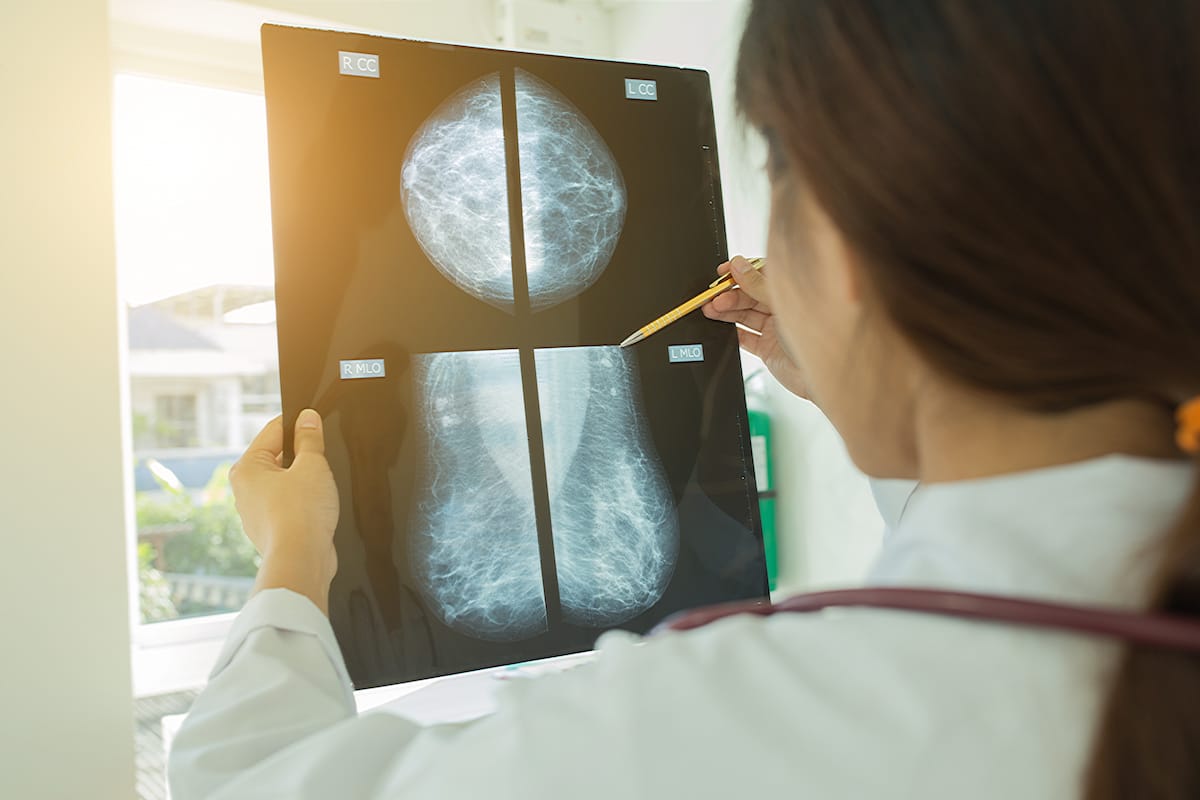 The findings come just weeks after the company announced its formulations were successful in killing HER2+ breast cancer cells.

Metastatic TNBC is an aggressive form of breast cancer, with limited treatment options

It is thought to make up around 10 to 20 percent of diagnosed breast cancers and accounts for approximately 200,000 cases each year globally.

TNBC is more likely to affect younger people, those of African descent, Hispanics, and/or people with a BRCA1 gene mutation and is associated with a worse prognosis than other forms of breast cancer.

The testing was performed by BIOENSIS, an independent, pre-clinical predictive pharmaceutical testing laboratory.

Dr Herbert A Fritsche, chief science officer of Apollon and former Professor and director of Clinical Chemistry at the University of Texas, MD Anderson Cancer Center, commented: “These remarkable results demonstrating the ability of Apollon formulations to directly kill nearly 100 percent of triple-negative breast cancer cells in 3D culture provide us independent scientific evidence of the success of these products in pre-clinical testing.”

Subject to Apollon Jamaica being issued the appropriate licences, the company intends to make its formulations immediately available to Jamaican physicians experienced in prescribing Apollon products, allowing them to begin treating patients who have TNBC.

Paul Burke, chairman and CEO of Apollon Jamaica, said: “These Apollon formulation test results on TNBC and the plan to immediately begin treatments in Jamaica are extremely exciting developments for Jamaican women, in part, because Women of African Ancestry (WAA) are disproportionately affected by triple-negative breast cancer (TNBC) Traditional chemotherapy, radiation and surgery cancer treatment protocols are expensive and require a great deal of infrastructure. As a result, many women in Jamaica and worldwide have gone without treatment or with only limited treatment.”

He added: “The Apollon medical cannabis formulations are expected to be comparatively much less expensive, providing an opportunity for more women to have their triple -negative breast cancer treated.

“I look forward to  bringing these formulations to market as quickly as possible and in a manner that allows Jamaican women with triple-negative  breast cancer, as well as women traveling from international locations to Jamaica as medical tourists for our treatment, to have access to high quality complementary and alternative medical care.”

The testing was performed under a joint testing agreement with Aion Therapeutics.