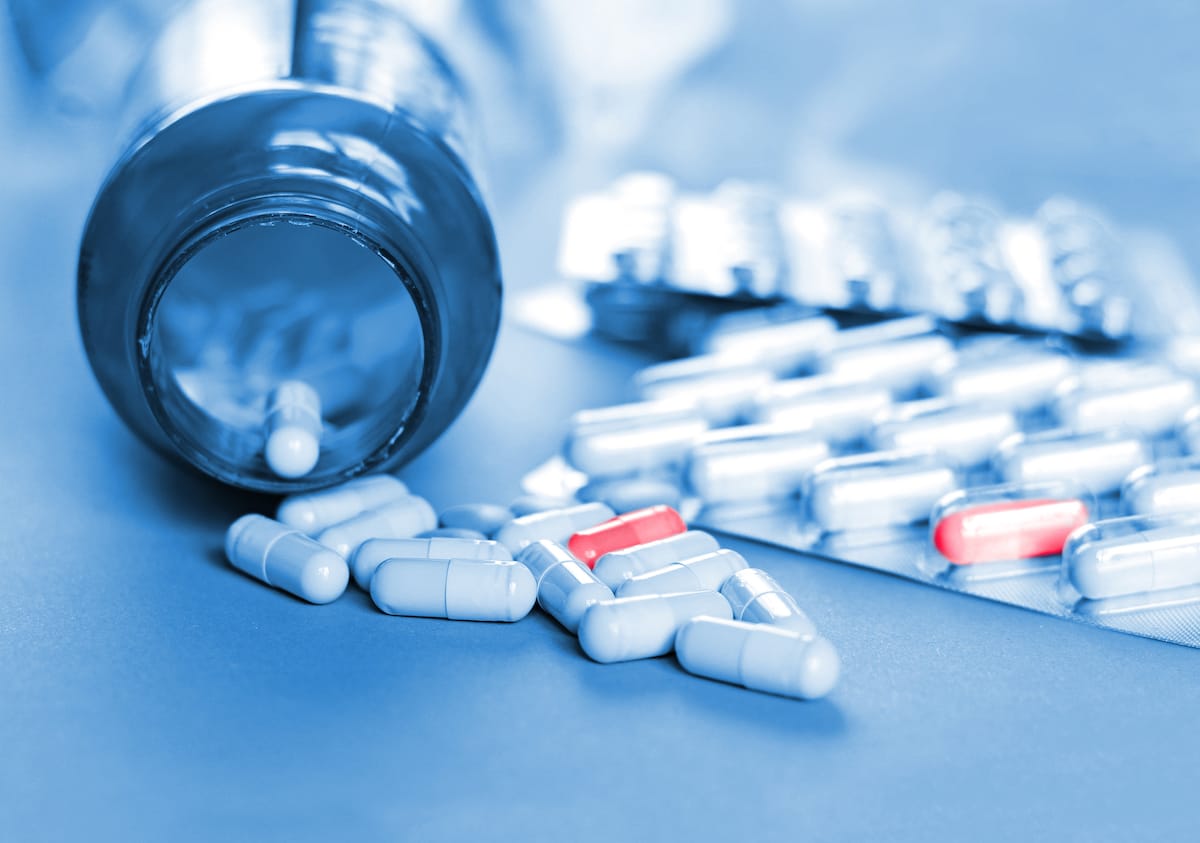 Doctors have been urged to be wary of potential “adverse effects” when CBD is used alongside certain antidepressants.

The findings of a recent study, looking at how CBD interacts with commonly prescribed antidepressants, have led to experts urging caution.

Researchers at the Lambert Initiative at the University of Sydney in Australia examined potential interactions between CBD and medications prescribed for the treatment of anxiety.

While CBD only minimally affected selective serotonin reuptake inhibitor’s (SSRI’s) including sertraline, fluoxetine, and mirtazapine, it did ‘significantly increase’ plasma levels in the brain when taken alongside citralopram.

Alongside pain and insomnia, anxiety is one of the most common reasons people are using CBD.

The impact of Covid-19 has seen sales of CBD products increasing, as figures from the Office for National Statistics (ONS) published in May, show depression rates have doubled since the start of the pandemic.

In November 2020, 17 percent of adults experienced anxiety, according to the ONS.

Young people are more likely to be affected, with almost a third (29 percent) of adults aged 16 to 29 years, reporting anxiety in the same time period.

In a study co-authored by clinical researcher Dr Julie Moltke – who specialises in the treatment of anxiety and stress –  mitigating anxiety was the top-ranked reason for the use of CBD.

More than 40 percent of almost 400 respondents reported that they take CBD for this reason, with 87 percent of those reporting that they felt less anxious afterwards.

However, so far relatively little is known about how CBD interacts with conventional medicines.

Researchers at the Lambert Initiative advised that further examination of the interaction between CBD and the drug is needed and urged clinicians to be “vigilant” around the possibility of “adverse effects when CBD is introduced to patients taking these antidepressants.”

Dr Moltke, who also wrote A Quick Guide to CBD, told Cannabis Health she would recommend doctors are cautious when it comes to the use of CBD with citalopram.

She commented: “The study shows that CBD does not affect the metabolism of the most common SSRI’s sertraline and fluoxetine. Results showed that CBD did raise the plasma levels of another commonly used SSRI Citalopram.

“I would recommend that in the light of these findings doctors are careful with administering CBD alongside citalopram until we have more data about the interaction. An alternative is to change to sertraline or fluoxetine.”

Five ways to look after your mental wellbeing