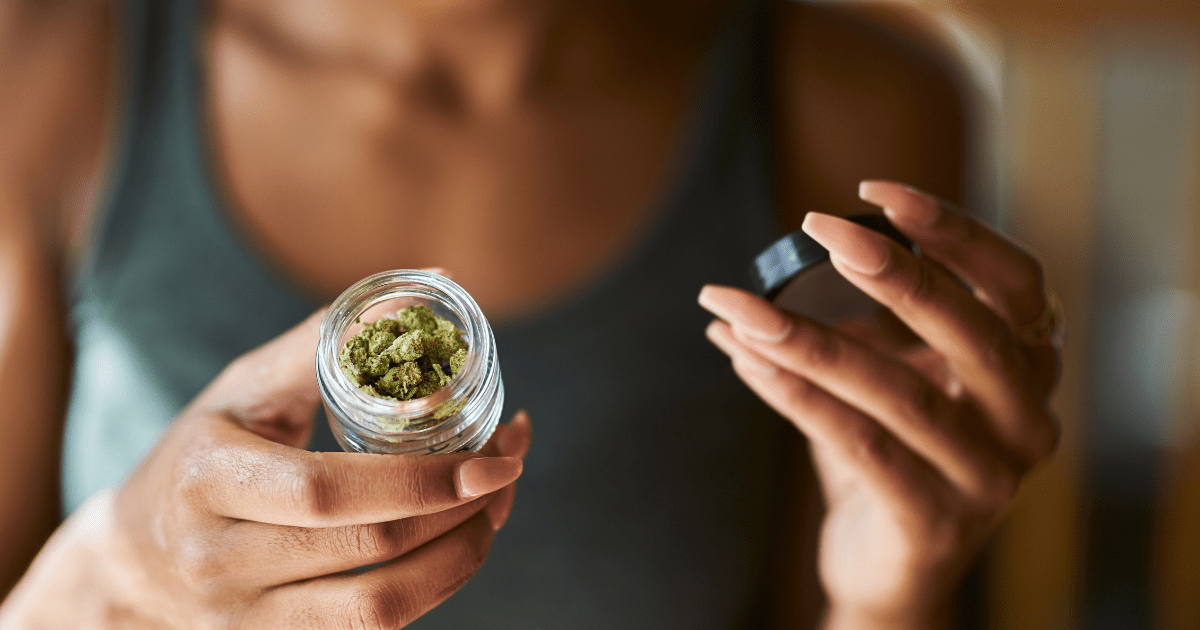 A new report by the EMCDDA highlights the public health and social risks posed by synthetic cannabinoids across Europe.

The EU drugs agency, European Monitoring Centre for Drugs and Drug Addiction (EMCDDA) warns that synthetic cannabinoids are widely available across Europe and place users at ‘high risk of poisoning.‘

It notes that the pandemic did nothing to stop or slow the production of these cannabinoids. However, the researchers did note that a cannabis shortage may have led to people trying synthetic cannabinoids. Sometimes products were mislabeled in an attempt to get users to try higher-THC products. Synthetic cannabinoids can be shipped as bulk powders from companies in China to Europe, where they are made into finished products for sale.

The authors wrote: “An increase in reports of cannabis adulterated with synthetic cannabinoids has raised concerns. It is not known what could be driving this development but it could possibly reflect both shortages of cannabis linked to the pandemic or, possibly in some countries, criminal groups exploiting the availability of low-THC cannabis products, which may be difficult to distinguish from cannabis sold on the drug market.”

Lockdown did lead to an increase in home cultivation of cannabis as people were stuck at home experiencing potential shortages. Cannabis remains the most commonly tried drug with 47.6 million men and 30.9 females.

“Unfortunately, due to the continued cannabis prohibition consumers are often left with no choice but to purchase from the illegal market and gamble with the consequences. If the EU or any other country are serious about reducing the harms of synthetic cannabinoids, the only way is to legalise cannabis and allow people to grow their own. I bet that the incident rate and detection rate of synthetic products would dramatically decrease. The startling report on synthetic cannabinoids and the resulting harms can solely be laid at the feet of those who advocate for continued prohibition.” 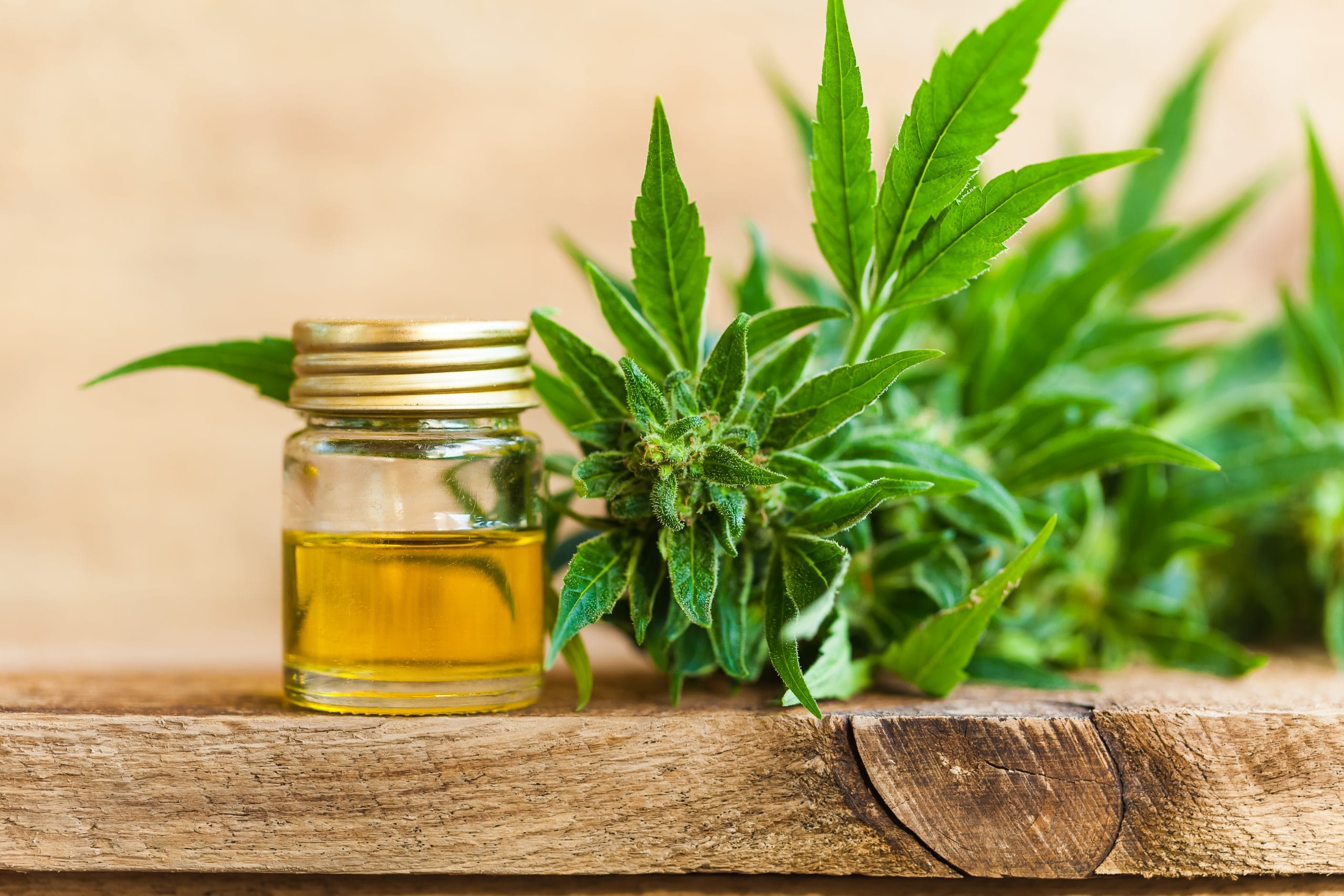 The report also warned that cannabis resin sold in Europe is now more potent with an increased THC content between 20 and 28 percent. This is almost twice the amount of herbal cannabis. They advise careful monitoring of the increased THC content and changes to cannabis available on the streets.  When it comes to herbal cannabis, they said there were problems posed for the police through the darknet and postal orders.

What are synthetic cannabinoids?

Synthetic cannabinoids are a large group of new psychoactive substances. They were detected in Europe in the mid-200s with names such as ‘spice’ and were sold as legal replacements for cannabis. They were discovered to be dangerous with users accidentally poisoning themselves with large doses.

Synthetic cannabinoids are usually either solid or oils before being added to dried herbs, vegetable matter or plant cuttings to make a material that resembles cannabis and can be smoked. They react with the receptors in the brain much the same way cannabis does however they are usually more potent meaning it’s easier to use too much.

The report highlights that synthetic cannabinoids are still used recreationally but their low cost and intoxicating effects have led to the availability of new products such as vape e-liquids. The use has been shown to be higher in marginalised groups such as high-risk drug users or the homeless and that it can be linked with social problems such as violence or debt.

The report added: ‘In the future, it can be expected that synthetic cannabinoids with high potency, and that are easy to synthesise, will continue to be introduced into the market.’