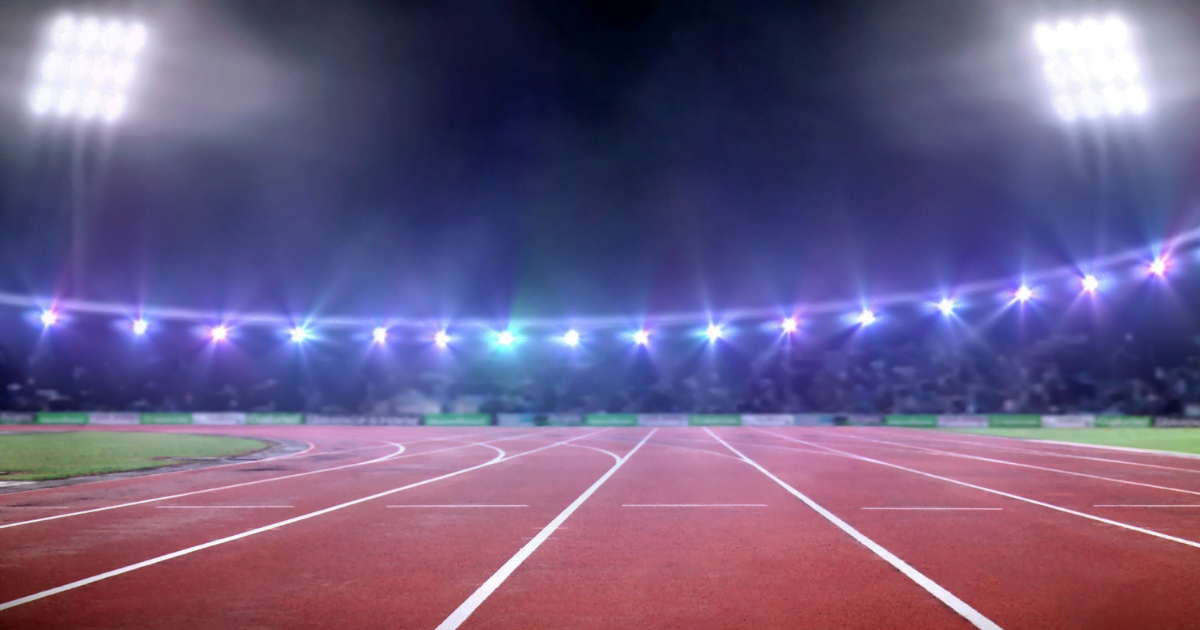 The decision to review cannabis follows American sprinter Sha’Carri Richardson being forced to miss the Tokyo Olympics after testing positive for the substance.

The World Anti-Doping Agency (WADA) is to review if cannabis should remain a banned substance for athletes. It comes after the American sprinter was forced to miss the Tokyo Olympics after testing positive for THC.

Cannabis is currently a prohibited substance in competitions and the ban will remain in place for 2022 according to WADA.

An advisory group for WADA will start a scientific review next year. While Richardson’s case was not mentioned in particular, WADA said the decision to review its place on the list of banned substances came from a number of requests from stakeholders. The list of prohibited substances for 2023 will be finalised next autumn.

The news comes just under three months since Richardson was banned from running at the Olympics earlier this year. She said she had used cannabis after hearing from a reporter that her biological mother had passed away less than a week before she began the Olympic trials.

Her trial results were disqualified after she tested positive for THC. Prior to that, she has been seen as a top contender after winning her 100m test race with a time of 10.86 seconds. She was given a three-month sanction which was reduced to one after Richardson agreed to attend a counselling programme. Although her 30-day suspension technically ended during the Tokyo games, US Athletics chose not to include her in the team.

The decision to ban her from competing in Tokyo was met with widespread criticism and calls for a review of anti-doping rules. Cannabis remains been banned by WADA despite its legal status in 18 states across America. This includes Oregon where Richardson said she consumed cannabis.

WADA banned cannabis in 2004 when they first drafted the list of prohibited substances. The items must meet two of three criteria in order to be banned.

1: They harm the health of the athlete

3: They are against the spirit of sport

Sha’ Carri Richardson is not the only athlete to experience a ban. Michael Phelps was banned from competition for three months in 2009 and subsequently lost his Kellogg’s sponsorship after photos of him smoking cannabis were revealed online.