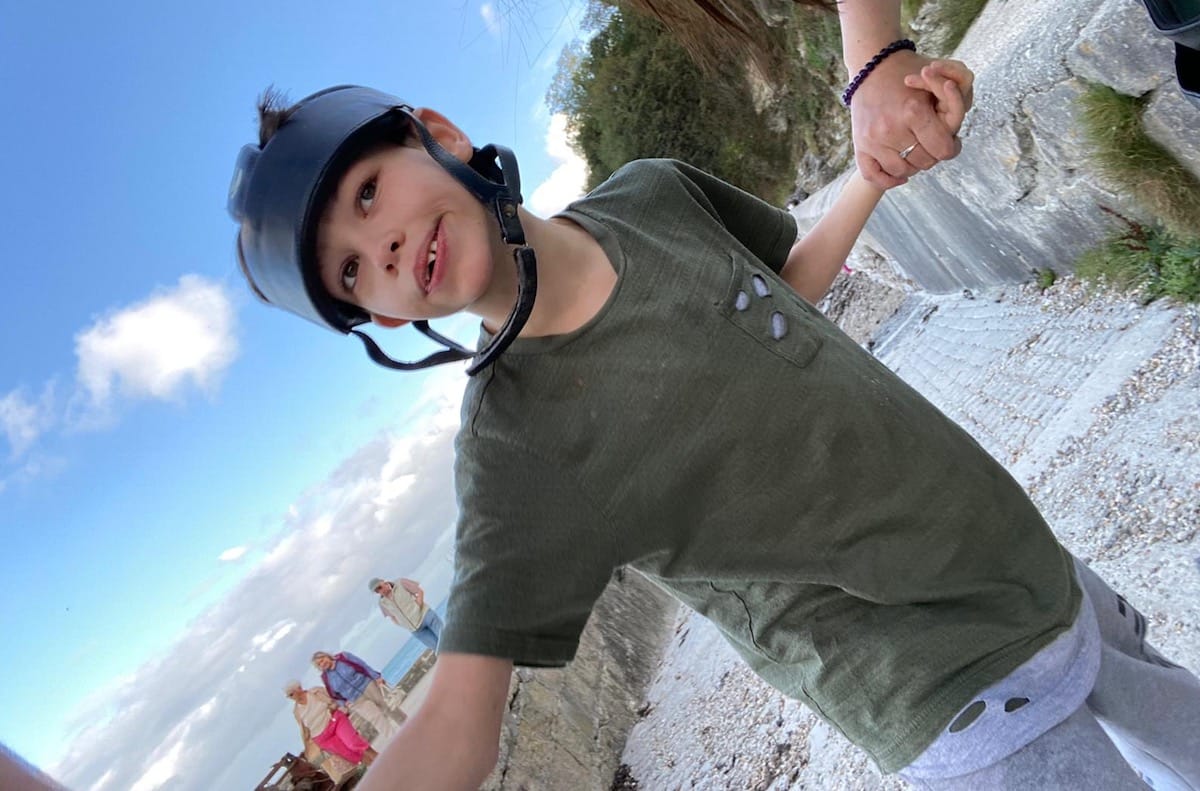 Dozens of parents whose children rely on medical cannabis have written to the General Medical Council (GMC) outlining their concerns about the blocks to access.

More than 40 parents and carers of children who are prescribed medical cannabis to treat conditions such as intractable  epilepsy have signed an open letter to the GMC outlining a number of issues.

The letter, which was published in the Times,  claims that the guidelines play a part in denying medical cannabis treatment for children with epilepsy, many of whom have had their lives significantly improved it.

It includes a comment from an expert witness in a case brought to the GMC by the BPNA, reported as stating that: ‘The BPNA position that only paediatric neurologists should initiate treatment is not supported by other national guidance, and probably not in the best interests of children, as it may impede debate and research into the appropriate use of Cannabidiol (sic) in refractory epilepsy’.

In response the parents of these children say they felt moved to write directly to the GMC to express “serious concerns”.

In the letter they stress that they feel the guidance issued by the BPNA plays a significant role in preventing doctors from prescribing.

It states: “The quote from the GMC expert witness highlights that the BPNA guidance is ‘not supported by other national guidance’.

“From our knowledge of these matters, we believe that this other national guidance may well be that from NHS England, NICE and indeed, to some extent, your own.

“If a professional medical body is producing guidance that is ‘probably not in the best interests’ of the patient cohort at issue, surely that matter should be investigated and then appropriate steps taken to ensure that the guidance in question is corrected? 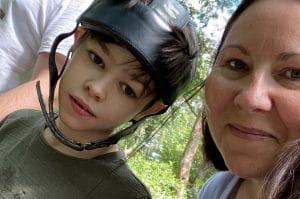 Ben Griffiths, 11, who suffers from treatment-resistant epilepsy, and mum Joanne.

Speaking with Cannabis Health, Joanne Griffiths, mother of Ben, 11, who suffers from treatment-resistant epilepsy, said: “We felt moved, as a group of parents and carers with loved ones affected by intractable epilepsy, to write to the GMC to ask that they address what we believe to be serious concerns relating to the BPNA position on the prescription of medical cannabis following the recent article in The Times.”

Joanne added: “This is clearly extremely concerning and needs to be addressed. The almost total block on NHS prescriptions is causing untold huge emotional and financial distress to our families.”

The parents also highlight the ‘dramatic’ benefits of medical cannabis for these children, but says that the lack of prescriptions on the NHS means parents are facing the ‘daunting and emotionally and financially draining’ burden of finding the money to fund the medication privately.

The letter states: “Without exception our loved ones have shown very significant improvements in their symptoms following the administration of medical cannabis.

“In many cases, the improvements could more accurately be described as ‘dramatic’ with children who were suffering up to hundreds of seizures a day and being rendered semi-comatose due to the effects of conventional pharmaceutical drugs being able to lead almost normal drugs.

“However, since the law change, to the best of our knowledge, there have only been three NHS prescriptions for whole-plant extract medical cannabis for cases of paediatric epilepsy. The rest of us have had to face the daunting and emotionally and financially draining burden of having to find up to £2,000 a month to fund the medicine privately

“Raising this money is a massive challenge in normal times. During Covid, it has been impossible.”

The parents have now called on the GMC to address their concerns, stating that failure to do so may mean doctors may be “unwittingly failing” in their ethical duty to patients.