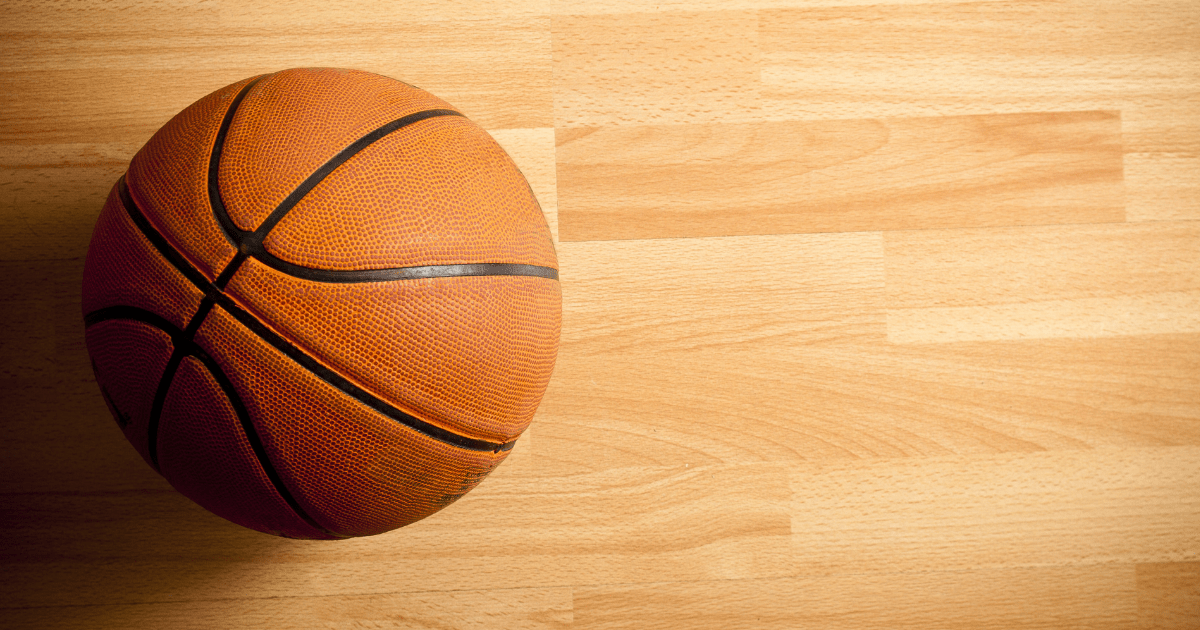 The NBA has announced they are extending its policy of not testing for cannabis during the 2021 to 2022 season.

There had been confusion as to whether or not the temporary suspension of cannabis drug testing would continue. Chief communications office, Mike Bass confirmed that the policy would remain for at least the rest of the season which starts this month. This was thought to have been confirmed through a memo circulated to NBA players.

NBA spokesman Mike Bass:
“We have agreed with the NBPA to extend the suspension of random testing for marijuana for the 2021-22 season and focus our random testing program on performance-enhancing products and drugs of abuse.”

In a tweet, he said: “We have agreed with the [NBA Players Association] to extend the suspension of random testing for marijuana for the 2021-22 season and focus our random testing program on performance-enhancing products and drugs of abuse.”

Instead of testing, players who show signs of problematic cannabis use or have a history of substance abuse will be approached by the NBA individually.

The no testing policy was introduced at the height of the pandemic last year as players were thought to be under enough stress. The NBA also highlighted changing perceptions of cannabis use as a reason to suspend the testing.

The NBA are not the only sporting agency changing their policies on how they drug screen athletes. Earlier this year, the World Anti-Doping Agency (WADA) announced they will be conducting a scientific review on cannabis. It comes after U.S runner, Sha’ Carri Richardson was banned from the 2021 Tokyo Olympics after she tested positive for tetrahydrocannabinol (THC).

A number of former and current NBA players have moved into the cannabis industry such as Kevin Durant who founded an investment firm that backs cannabis ordering technology and venture capitalism. He has also partnered with US site, Weedmaps, to help destigmatise cannabis.

Former NBA player, Al Harrington founded cannabis company Viola, after he discovered the benefits of using CBD for injuries. Viola Cares, the charitable side of the company, focuses on providing resources for people in need of support, shaping local cannabis industry policy and social justice reform.

Michele Roberts, the head of the National Basketball Players Association (NBPA) joined the board of cannabis company Cresco Labs in 2020.