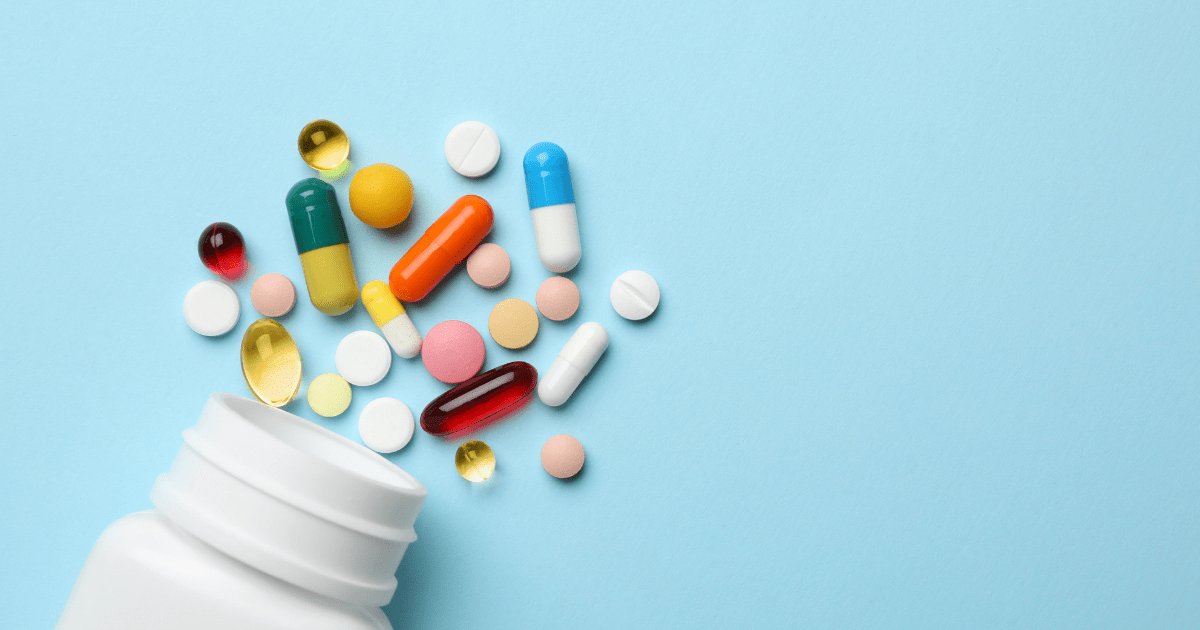 A new study revealed that the majority of medical cannabis patients registered with Florida state reported being able to reduce their consumption of other medications.

The researchers surveyed 157 registered medical cannabis patients in Florida. The online survey showed that 65 per cent of patients were able to reduce or eliminate their consumption of over the counter medications with time. The research is published in the journal,  Medical Cannabis and Cannabinoids.

When it came to medications, 18 per cent of patients said they were able to discontinue opioids, 18 per cent reported stopping their use of anxiolytics and 15 per cent said they stopped using anti-depressants.  Some of the patients even reported being able to substitute NSAIDS and sleep aids among other medications.

The researchers estimated that there are 440,000 medical cannabis patients in Florida alone which is just one of 35 states where medical cannabis is legal. The patients showed similarities with other states such as race, use frequency, and administration technique.

The researchers from Florida Gulf Coast University wrote: “A majority (65 per cent) of patients also reported either a reduction or total discontinuation of at least one prescription or over-the-counter drug. The findings highlight the need to further investigate the use of cannabis as a viable treatment for pain and anxiety and to improve access to quality cannabis information to patients, physicians, and dispensary employees.”

The Florida study is not the first to suggest that medical cannabis may help patients to reduce their opioid medication use.

A statewide report from Texas reported that a majority of those surveyed at 60 per cent had been able to substitute conventional medicine for cannabis-based products. A total of 2,900 patients were surveyed with 61 per cent saying they were able to replace their opioids or benzodiazepines with medical cannabis.

Overall, four-in-ten respondents said that the use of cannabis has improved their quality of life. Click here. 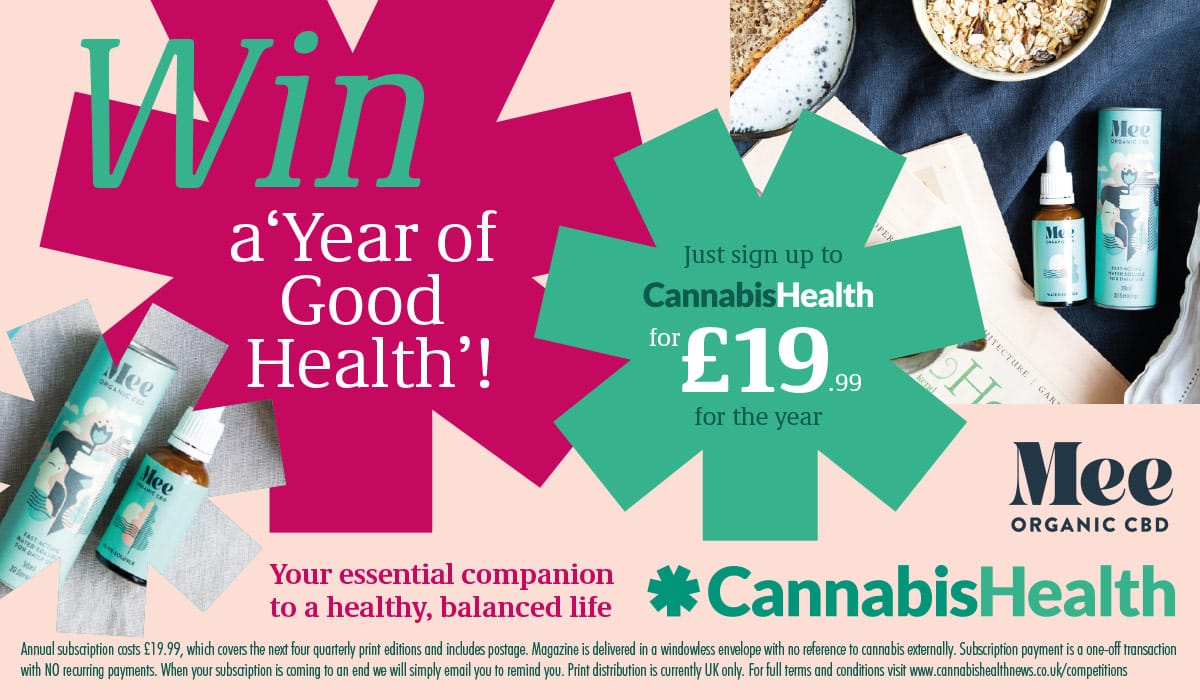