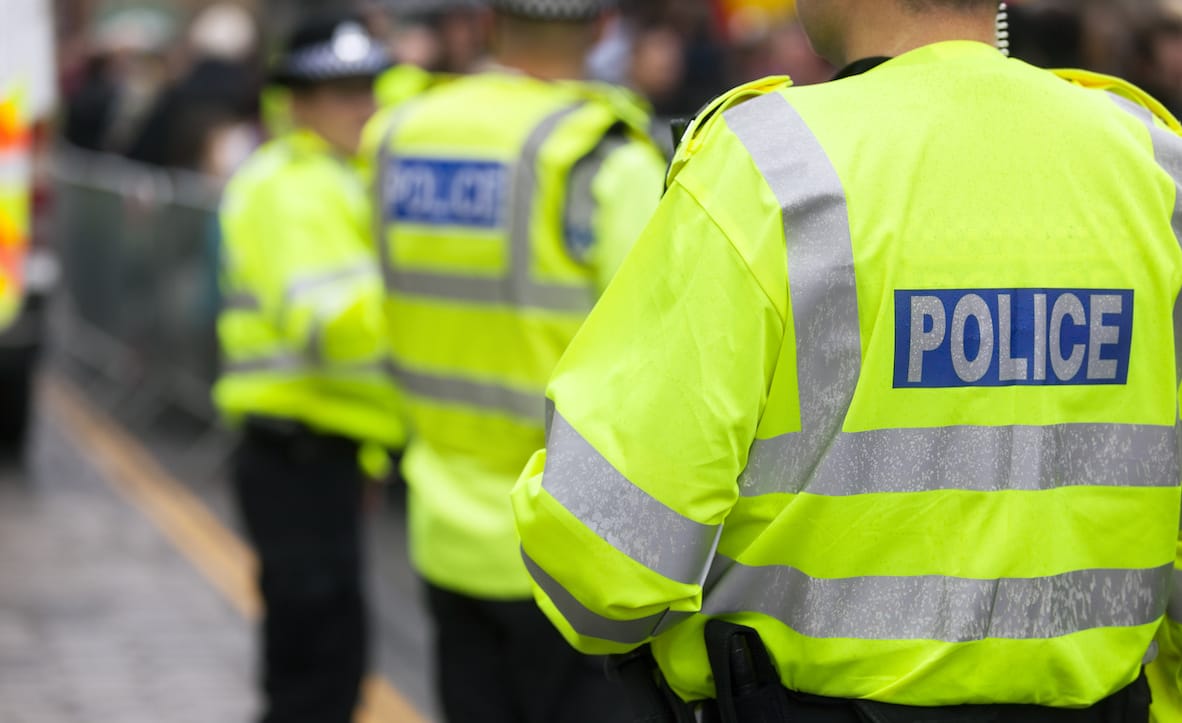 The research raises questions about the validity of the methods used to assess cannabis-related impairment.

New research has found that THC in blood and saliva are poor measures of cannabis impairment, potentially having major implications for global drug-driving laws.

Researchers at the University of Sydney’s Lambert Initiative analysed all available studies on the relationship between driving performance and concentrations in blood and saliva of tetrahydrocannabinol (THC), the intoxicating component of cannabis.

The results indicate that blood and oral fluid THC concentrations are relatively poor or inconsistent indicators of cannabis-induced impairment.

This contrasts with the much stronger relationship between blood alcohol concentrations and driving impairment.

“This suggest that blood and oral fluid THC concentrations are relatively poor indicators of cannabis-THC-induced impairment.”

For the study, researchers analysed data from 28 publications involving consumption of either ingested or inhaled forms of cannabis. They then characterised the relationships between blood and oral fluid THC concentrations and driving performance (or driving-related skills such as reaction time or divided attention).

For infrequent, or occasional cannabis users, some significant correlations between blood and oral fluid THC concentrations and impairment were observed. However, the researchers note that most of these relationships were “weak” in strength.

No significant relationship between blood THC concentration and driving performance was observed for ‘regular’ (weekly or more often) cannabis users.

The research raises questions about the validity of the methods used to assess cannabis-related impairment.

This includes the widespread random mobile drug testing for THC in saliva in Australia and the testing for specific concentrations of blood THC that is used to detect impaired drivers in some US states and in Europe.

Dr McCartney said: “Our results indicate that unimpaired individuals could mistakenly be identified as cannabis-intoxicated when THC limits are imposed by the law. Likewise, drivers who are impaired immediately following cannabis use may not register as such.”

The researchers also found that subjective intoxication – how “stoned” individuals reported that they felt – was also only weakly associated with actual impairment.

This means that drivers should not necessarily rely on perception of their own impairment in deciding whether they are fit to drive.

Co-author Dr Thomas Arkell from the Lambert Initiative said: “Individuals are better to wait a minimum length of time, between three and 10 hours, depending on the dose and route of administration, following cannabis use before performing safety-sensitive tasks. Smartphone apps that may help people assess their impairment before driving are currently under development and may also prove useful.”

Academic director of the Lambert Initiative, Professor Iain McGregor, said: “THC concentrations in the body clearly have a very complex relationship with intoxication. The strong and direct relationship between blood-alcohol concentrations and impaired driving encourages people to think that such relationships apply to all drugs, but this is certainly not the case with cannabis.

“A cannabis-inexperienced person can ingest a large oral dose of THC and be completely unfit to drive yet register extremely low blood and oral fluid THC concentrations. On the other hand, an experienced cannabis user might smoke a joint, show very high THC concentrations, but show little if any impairment.

“We clearly need more reliable ways of identifying cannabis-impairment on the roads and the workplace. This is a particularly pressing problem for the rapidly increasing number of patients in Australia who are using legal medicinal cannabis yet are prohibited from driving.

“The increase in legal recreational use of cannabis across multiple jurisdictions worldwide is also making the need for reform of cannabis-driving laws more urgent.”

The UK campaign for law reform

Earlier this year the Seed Our Future campaign in the UK, called for urgent reforms to legislation around cannabis and driving, as its latest report revealed the extent of patients risking criminalisation

Although patients who hold a legal prescription have a right to a medical defence, this is not always taken into account and those who are unable to afford one risk being criminalised and having their licences removed without any evidence of driving impairment.

The group, which lobbies for the decriminalisation of cannabis, is calling for the removal of THC from Section 5 and reverted to Section 4 of the Road Traffic Act 1988 (RTA), where evidence of impairment would be required to convict.

Founder of Seed Our Future and author of the report, Guy Coxall, commented on these latest findings: “It’s great to see so many global academic reports confirming and expanding upon the findings of Seed our Future’s report in that saliva and blood tests for THC do not correspond to driving impairment.
“The Road Traffic Act is clearly wrong in relying wholly on blood tests to secure a conviction where there is no evidence of impairment nor a road safety risk. We will campaign for the law to be reverted back to Section 4 of the Act, where evidence of impairment is required and for a National education campaign to inform those who use cannabis responsibly to self assess their ability to drive safely. Unjust laws must be corrected to serve the public interest.”

The Australian study was published in Neuroscience & Biobehavioral Reviews.

Related Topics:Cannabis and drivingFeaturedTHCTHC and driving
Up Next