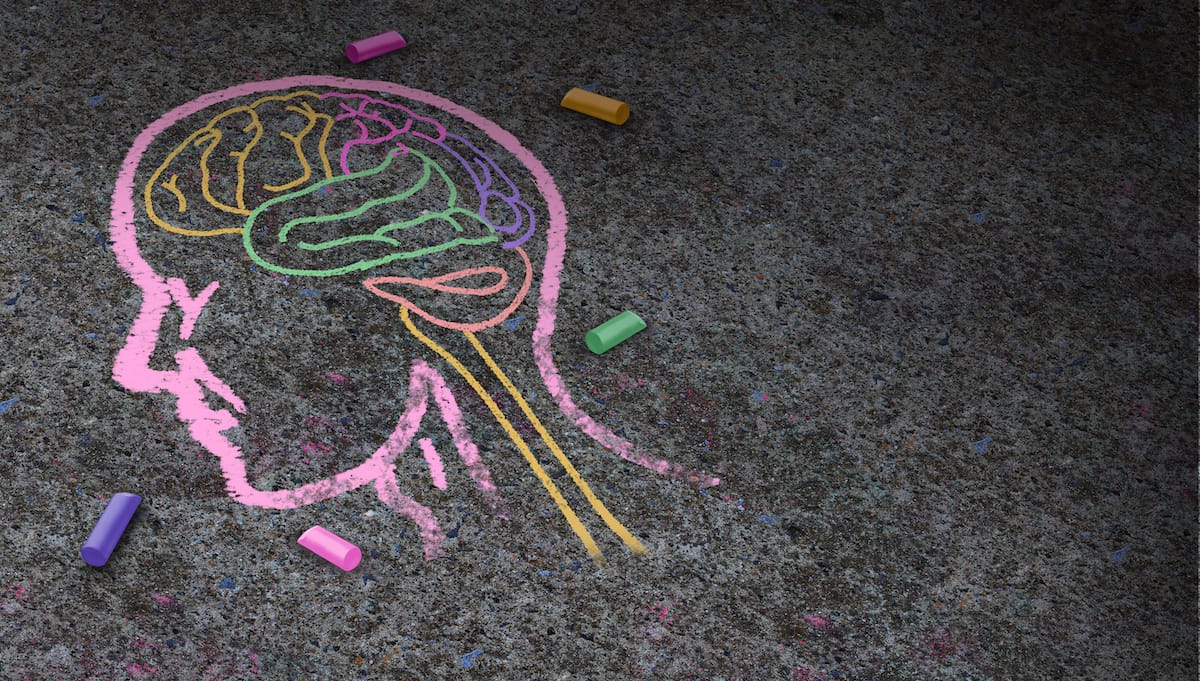 Researchers at Tel Aviv University have successfully treated autism in animal models with medical cannabis oil, according to findings published in Translational Psychology.

The treatment was found to improve both behavioural and biochemical parameters of autism.

Autism is a neuro-developmental disease, with its main symptoms being social deficiencies and compulsive behaviours. Cases range from mild to severe, and causes are both genetic and environmental.

In about one per cent of all autism cases, a mutation in a single gene, called Shank3, is associated. In the current study researchers at TAU used animal models with a mutation in Shank3 to test the effectiveness of cannabis oil for alleviating symptoms of autism.

Attempting to determine which components of cannabis oil alleviate symptoms of autism, the researchers found that THC, which is responsible for the euphoric sensation associated with the use of cannabis, is effective in treating autism, possibly even in small quantities.

The researchers observed significant improvements in behaviour following treatment with cannabis oil containing small amounts of THC and found no “long term cognitive effects”. CBD alone was found to have no impact.

PhD student Shani Poleg, of the Sackler Faculty of Medicine, Felsenstein Medical Research Center and Sagol School of Neuroscience, who co-authored the study, commented: “We saw that cannabis oil has a favourable effect on compulsive and anxious behaviours in model animals.

“According to the prevailing theory, autism involves over-arousal of the brain which causes compulsive behaviour. In the lab, in addition to the behavioural results, we saw a significant decrease in the concentration of the arousing neurotransmitter glutamate in the spinal fluid – which can explain the reduction in behavioural symptoms.”

Poleg continued: “Clinical trials testing cannabis treatments for autism usually involve strains containing very large amounts of CBD – due to this substance’s anti-inflammatory properties, and because it does not produce a sense of euphoria.

“Moreover, the strains used for treating autism usually contain very little THC, due to apprehension regarding both the euphoria and possible long-term effects. In the second stage of our study we inquired which active substance in cannabis causes the behavioural improvement, and were surprised to discover that treatment with cannabis oil that contains THC but does not contain CBD produces equal or even better effects – both behavioural and biochemical. Moreover, our results suggest that CBD alone has no impact on the behaviour of model animals.”

“This is of course an initial study,” he added.

“But we hope that through our basic research we will be able to improve clinical treatments.

“Our study shows that when treating autism with medicinal cannabis oil there is no need for high contents of either CBD or THC. We observed significant improvement in behavioural tests following treatments with cannabis oil containing small amounts of THC and observed no long-term effects in cognitive or emotional tests conducted a month and a half after the treatment began.”

When it comes to anxiety: how can cannabis help?

Medical cannabis shows ‘real promise’ in the treatment of PTSD