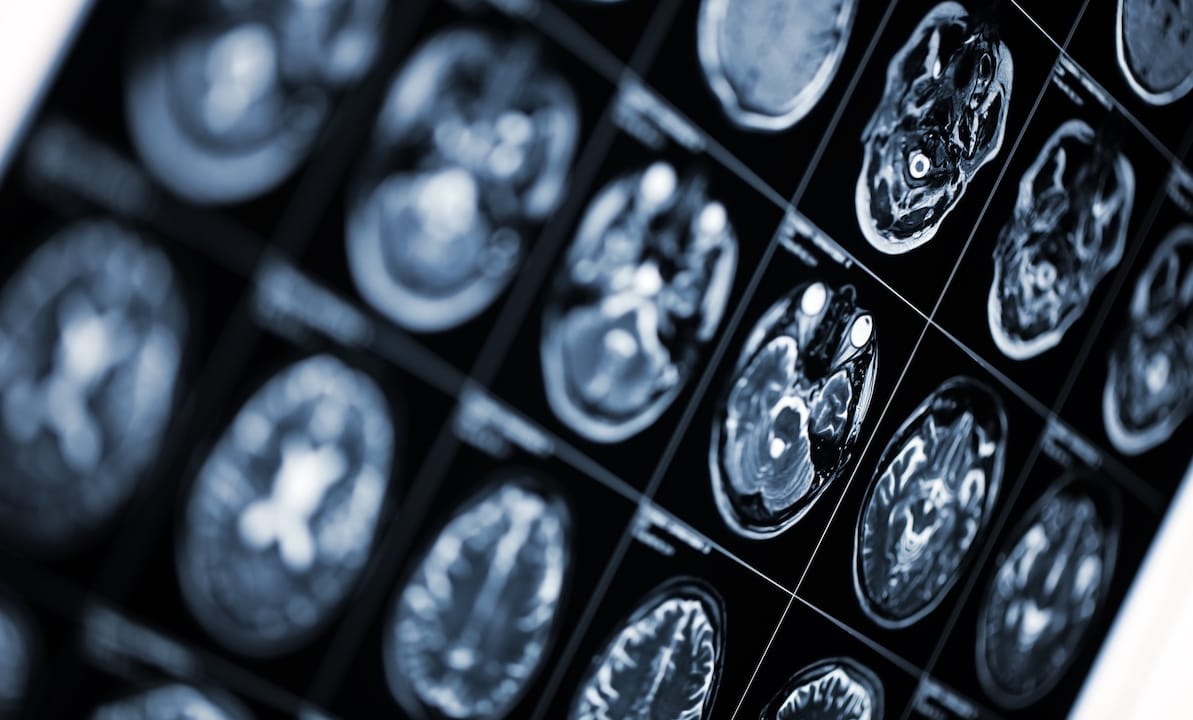 A new study has revealed the role of the endocannabinoid system in treating seizures, in a rare form of epilepsy known as Dravet syndrome.

Researchers at the University of Sydney’s Lambert Initiative for Cannabinoid Therapeutics, investigated the impact of the endocannabinoid system (ECS) in Dravet syndrome – a rare form of intractable childhood epilepsy.

The study found that alterations in the ECS, as a result of boosting cannabinoid activation with drugs, had an anticonvulsant effect, reducing seizures brought on by the condition.

These results suggest that drugs focused on enhancing the ECS with cannabinoids, could be developed to treat Dravet syndrome and other intractable epilepsies.

“Many in the community suggest that cannabis may yield its therapeutic properties by correcting deficiencies in the ECS,” Professor Jonathan Arnold, principal investigator of the study, told Cannabis Health.

“Given that cannabis and CBD are being used to treat intractable epilepsies like Dravet syndrome, we decided to explore whether deficiencies in the ECS occur in a mouse model of Dravet syndrome and whether boosting endocannabinoid signalling has anti-seizure effects.”

The ECS is a naturally occurring signalling system that exists in the body, to control normal physiological functions, and is sensitive to the effects of plant cannabinoids including THC and CBD.

The team investigated whether boosting endocannabinoid signalling had anti-seizure effects by using one drug that increased endocannabinoid concentrations and another drug that made the CB1 cannabinoid receptor more sensitive to activation.

Prof Arnold continued: “We found evidence that the gene for the cannabinoid CB1 receptor might be influencing the severity of how Dravet syndrome presents. While 80 per cent of children with Dravet syndrome have a mutation in the SCN1A gene, not all those who have the mutation exhibit the devastating seizure symptoms observed in the condition. This suggests that there are other genes (genetic modifiers) that influence how severe the symptoms are.

“We found that mice who were susceptible to seizures had lower levels of the cannabinoid CB1 receptor gene than mice that were seizure-resistant, which is consistent with the gene for the CB1 receptor being a potential genetic modifier.”

While the drugs had anti-seizure effects against one type of seizures, they also observed that overstimulating the endocannabinoid system with high doses could also trigger seizures.

This occurs when a tolerance to a particular treatment is built up through repeated dosing and the individual experiences reduced drug effects as the body adapts to the drug, Prof Arnold explained.

Further studies should explore the role of the ECS in intractable, childhood epilepsies, he said, and drugs focused on boosting cannabinoid activity in the ECS could provide new hope for treating the condition.

“Our results suggest that human studies should further explore whether ECS deficiencies are involved in intractable, childhood epilepsies such as Dravet syndrome. Specifically, it would be of interest to explore the cannabinoid CB1 receptor gene as a genetic modifier in Dravet syndrome,” Prof Arnold concluded.

Study examines if CBGA has an effect on epileptic seizures