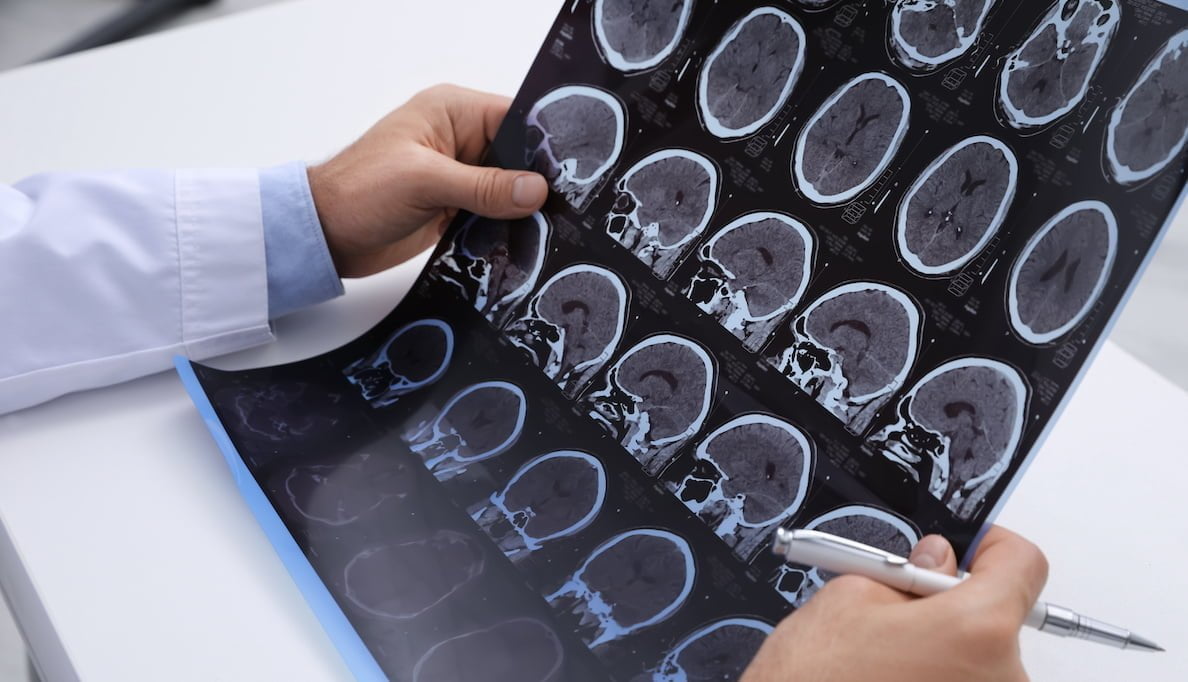 Existing studies show medical cannabis could be effective in improving many common symptoms of multiple sclerosis (MS), according to experts.

Researchers have recommended more studies be carried out to investigate the long-term effects of medical cannabis on the chronic health condition, multiple sclerosis (MS).

A recently published review of existing studies in this area, appears to show promise for the use of cannabis-based products in managing a range of symptoms related to the condition.

MS is a neurological condition that affects the brain and spinal cord, causing a range of potential symptoms, including problems with vision, arm or leg movement, sensation or balance.

It’s a lifelong condition that can sometimes cause serious disability and a slightly reduced life expectancy.

An estimated 2.8 million people are living with MS worldwide, with females twice as likely to be diagnosed as males.

Sativex, a cannabis-based oral spray, containing equal amounts of THC and CBD (1:1), is approved for use on the NHS to treat spasticity associated with the condition.

What does the evidence say?

According to the authors, clinical studies have shown the above formulation (Sativex) to “modestly improve” measures of spasticity, pain, bladder and sleep-related quality of life “within weeks” of starting treatment.

Meanwhile, preclinical animal studies demonstrated decreases in disease severity, stiffness, motor function, neuroinflammation, and demyelination – the process by which new myelin sheaths are generated in the adult central nervous system following the loss of myelin caused by the disease.

Although these findings are less certain due to differences in endocannabinoid systems between species, the authors believe that these animal results combined “adequately demonstrate” that cannabinoid treatments are effective in “diminishing clinical disease severity”.

In human studies, while some benefits were maintained for up to 12 months, some effects waned with prolonged use, most likely due to the patient building up a tolerance.

The authors have now called for further research to explore the long-term effects on MS disease progression.

They concluded: “Further studies are warranted to further investigate the long-term effects of cannabinoid adjunctive therapy on MS disease progression and accrual of disability, and to elucidate the exact cellular and molecular mechanisms responsible for inhibiting neuroinflammation, enhancing neuroprotection, and promoting remyelination in the CNS.”

Nine out of 10 chronic pain patients see improvements with cannabis