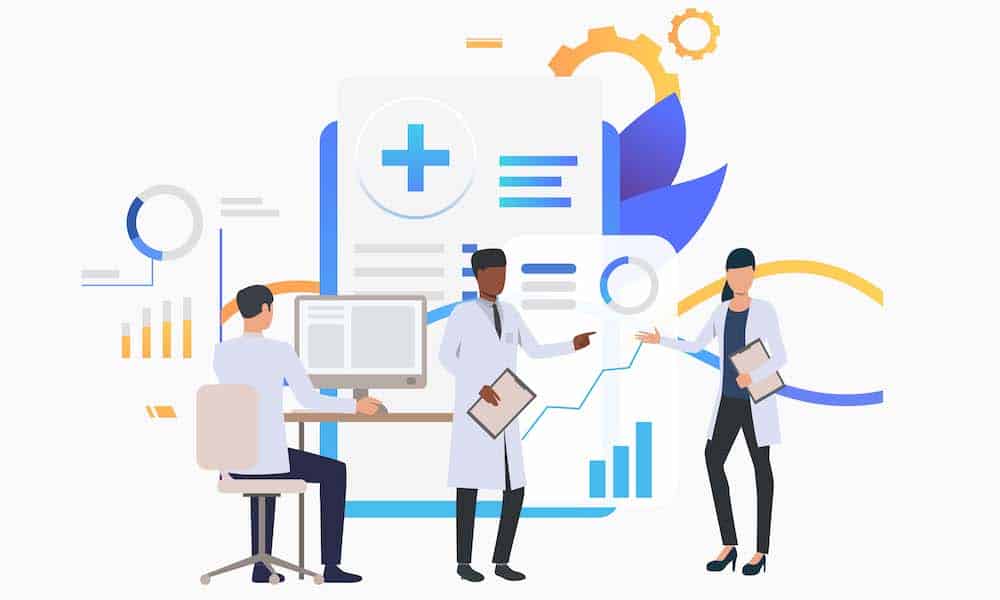 The Medical Cannabis Clinics has now opened seven locations across the country and is planning more openings this year to meet patient demand.

It is working in collaboration with medical cannabis education and training provider, the Academy of Medical Cannabis; and recently registed with the Care Quality Commission.

Demand for medical cannabis is rising rapidly. YouGov data published this week suggests that 1.4 million Brits are resorting to using cannabis illegally in an attempt to treat a range of conditions and symptoms.

Jonathan Nadler, group MD at LYPHE Group, which runs the Medical Cannabis Clinics, says: “Patients should be able to access legal medical cannabis but both advocates and doctors have been thoroughly dissatisfied with the lack of progress since cannabis was rescheduled in 2018.

“Many were outraged when NICE issued their latest recommendations a couple of months ago in which only two cannabis-based drugs, Epidyolex and Sativex, were recommended for use by those suffering from either rare forms of childhood-onset epilepsy or spasticity related to multiple sclerosis.

“This update left many, including patients suffering from other conditions like fibromyalgia and chronic pain, feeling snubbed by the healthcare institute and the medical community as a whole. NICE’s guidance is often taken as gospel by healthcare professionals who won’t prescribe without its explicit authorisation.”

According to the company, by asserting the right to their own clinical discretion around their patient’s treatment and care, specialists are now taking back their power to prescribe, providing high quality and effective medical cannabis care in the process.

Official guidelines state that: “Once NICE guidance is published, health professionals are expected to take it fully into account when exercising their clinical judgement.

“However, NICE guidance does not override the individual responsibility of health professionals to make appropriate decisions according to the circumstances of the individual patient in consultation with the patient and / or their guardian or carer.”

Jonathan Nadler adds: “Doctors operating with The Medical Cannabis Clinics are not afraid to exercise their knowledge and expertise to write medical cannabis prescriptions for patients who need it.”

The wellness trends of 2020

‘I thought I’d won the lottery – it was amazing’ 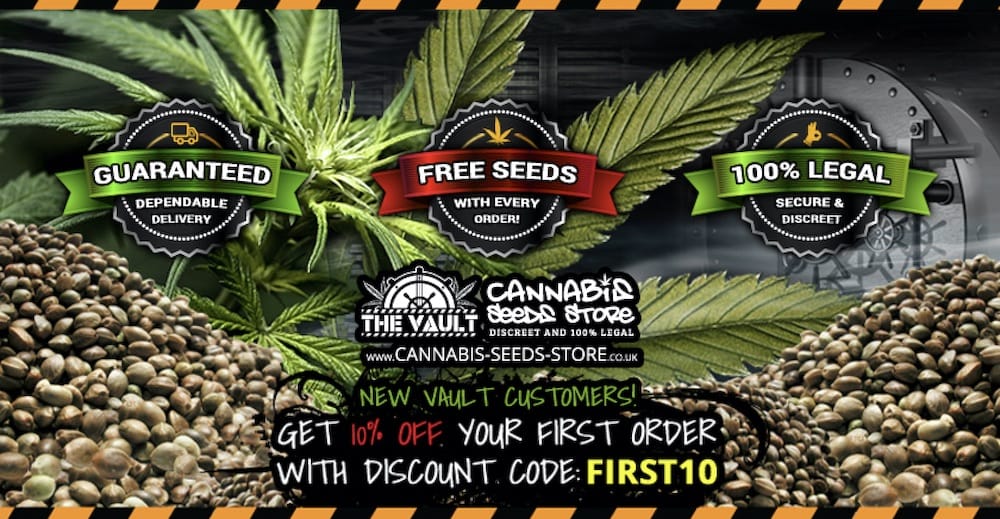 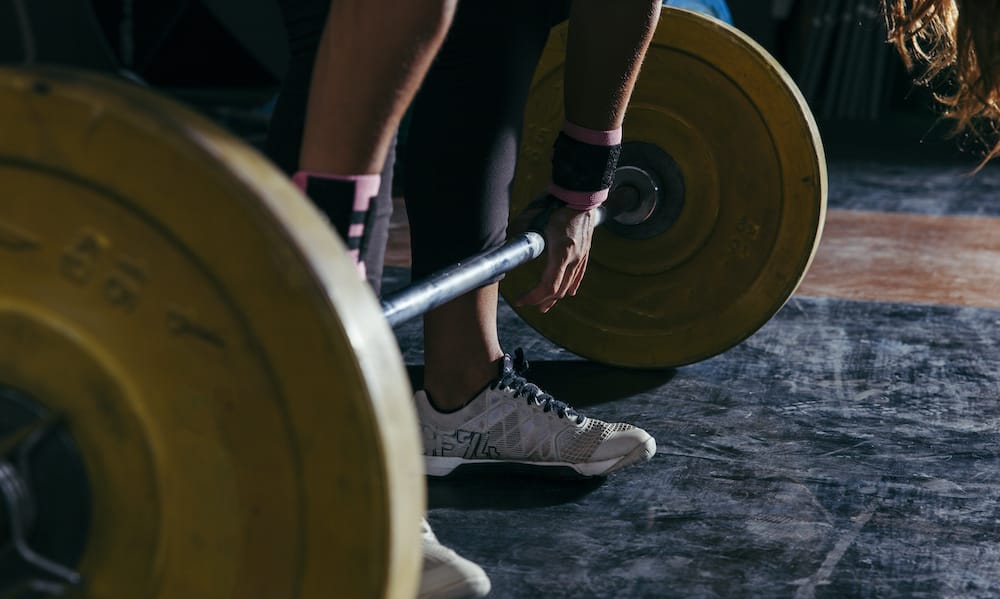 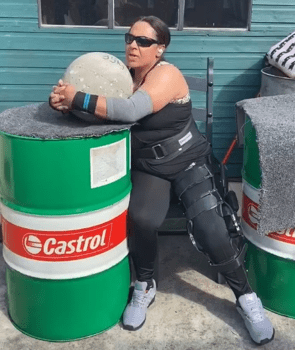 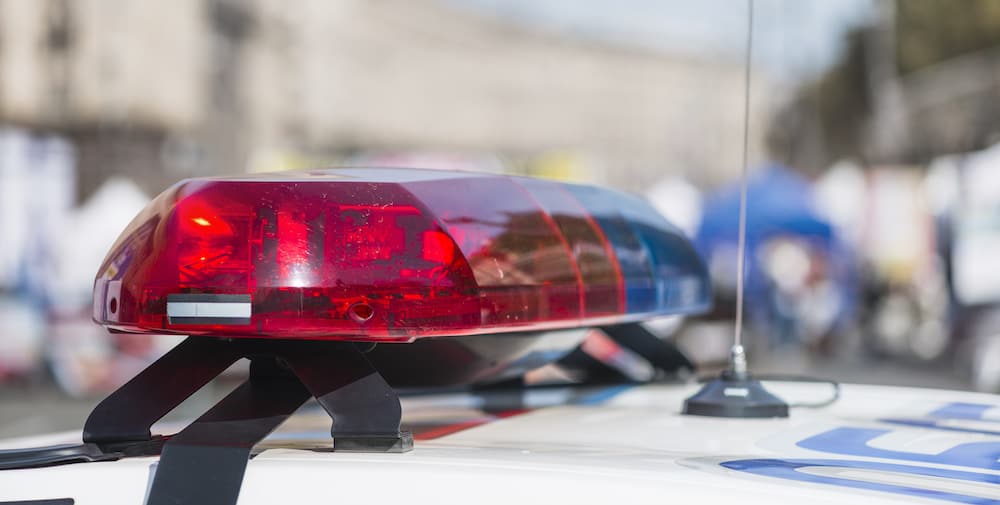