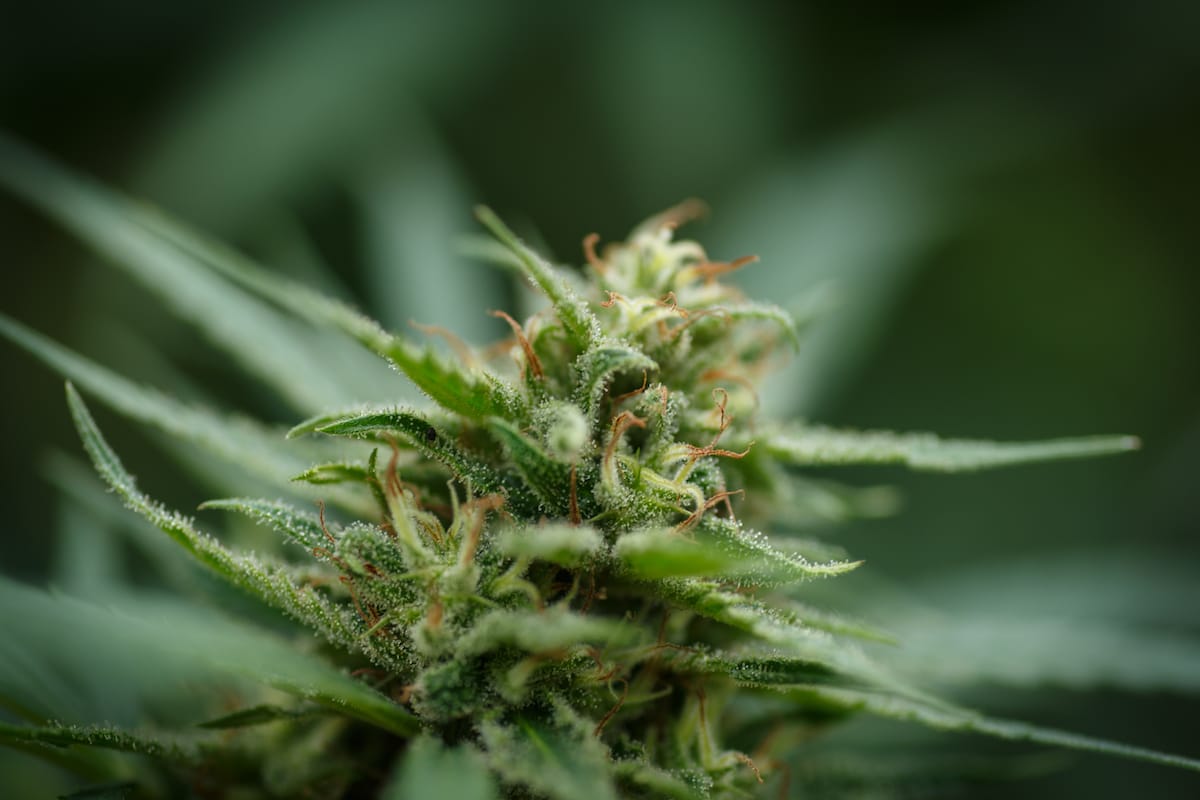 A UK campaign group claims politicians are risking the health of millions if stricter legislation of whole-plant CBD products is introduced.

In a letter to the  Kit Malthouse, Minister of State for Crime and Policing, national cannabis campaign group Seed Our Future (SoF) has urged the government to “reconsider” proposed changes to the scheduling of full-spectrum CBD.

The group is concerned that access to whole-plant hemp derived products is being restricted “without any scientific foundation evidence” and says removal of these products from the UK market would be a “public health issue”.

On 11 January, Minister Malthouse wrote to the Advisory Council on the Misuse of Drugs (ACMD) requesting further clarity on the legal levels of THC permitted in CBD products.

His proposed changes in legislation could see all whole-plant hemp derived products, containing trace amounts of naturally occurring THC and other cannabinoids, reclassified as Schedule One drugs.

This would mean all companies developing and distributing full or broad-spectrum products would need to apply for a Schedule One Controlled Drug Licence, pushing many of them out of the industry and creating a “black market”, according to SoF.

Those found in possession of supplements, including hemp tea, could be arrested for possession of Class B drugs and CBD company owners incarcerated for up to 14 years.

Malthouse proposes that the defined trace THC percentage in CBD products should be set at a level between 0.01 percent and 0.0001 percent by “weight per controlled cannabinoid”.

If the ACMD opts for the latter it would make it virtually impossible for producers to remove all trace levels of THC to a legal amount.

In their letter SoF call on the minister to reconsider his request, citing the impact this could have, not only on people’s health but also the health of the economy and the environment, and suggest the move would be a breach of human rights under Article 12 of International Covenant on Economic, Social and Cultural Rights.

Guy Coxall, founder of the group has called for Malthouse to resign from his post “with immediate effect” and claims he could be in breach of misconduct in public office. 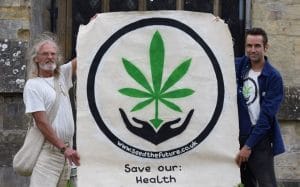 “The industry is being cornered into manufacturing products using CBD isolates which are simply ineffective,” he said.

“Only a whole-plant product is suitable for our bodies needs, because there are around 500 compounds present which work synergistically together, the result of around 300 million years of this remarkable plants’ evolution.

“The trace amounts of controlled cannabinoids like THC are also needed but in hemp, they are in such small amounts that there is absolutely no chance of attaining a high.”

He added: “It is completely irrational that dangerous psychoactive drugs like alcohol and tobacco are freely available and these are responsible for 90 percent of all drug related deaths, but non-toxic substances such as cannabis – which has caused no deaths from toxicity – continue to be prohibited and controlled, especially those hemp products which are in effect, no more harmful than taking a multivitamin supplement.”

SoF is now in talks with industry stakeholders and lawyers about the possibility of taking legal action against the government and is urging CBD users to write to their own MP raising the issue.

The group’s concern is echoed by many in the sector.

Cannabis scientist and consultant, Christopher Tasker, founder of Global Cannabinoid Solutions, encouraged the Government to engage with those in the industry to develop “evidence-based policies”.

“There is a wonderful community of experts in cannabis who understand the position of the government and are here to support them in developing sensible evidence base policies,” he said.

“A lot of opportunities have been missed out on by skipping these public debates. This clamp down only benefits a small minority of people and directs further detriment to the majority under the veil of public health and safety.”

Mr Tasker continued: “Roughly 255 tonnes of cannabis move through the country each year, this does little but strengthen british demand.This will push consumers into the black market who are seeking whole plant extracts and criminalise those businesses who are trying to do something positive for the nation’s communities.

“We look forward to collaborating with the government on building innovative 21st century evidence-based policies.”

In a statement earlier this week, the UK Home Office told Cannabis Health its position on CBD had not changed and it hoped the advice from the ACMD would “strengthen the law” and allow companies to create “safe and legitimate” CBD products more easily.

A spokesperson said: “The legislation, and the Home Office’s position on CBD, has not changed. CBD, as an isolated substance, in its pure form, is not a controlled drug.

“However if a produce contains THC or other controlled cannabinoids, then it is highly likely this product would be controlled.

“We have asked the Advisory Council on the Misuse of Drugs to provide advice on how we can strengthen the law on consumer CBD products. We hope this advice will allow us to make sure the law is clear and that these products are safe for consumers so those who seek to create legitimate, safe CBD consumer products, are able to do so more easily.”

Symptoms of fibromyalgia – how CBD can help?