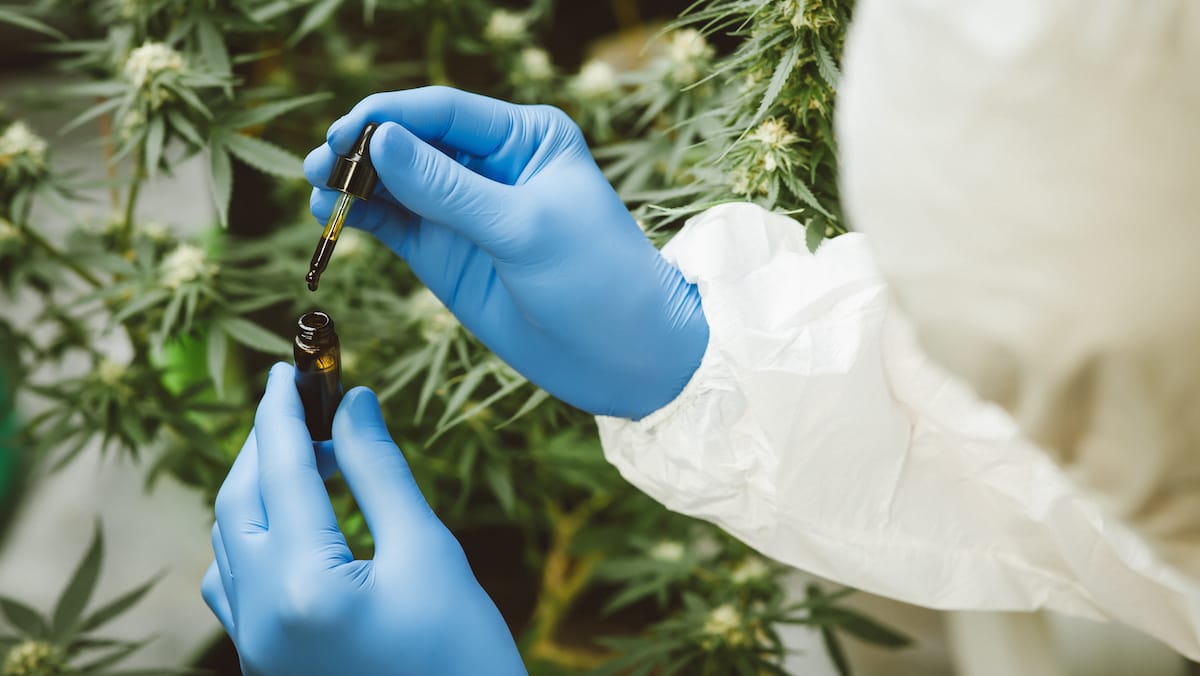 The study is the largest ever rolled out by the EIHA

The European Industrial Hemp Association (EIHA) has declared a breakthrough for full-spectrum CBD as its Novel Food Consortium passes an administrative check by the FSA.

The EIHA announced on Tuesday 23 March that both its regular/full-spectrum and natural isolate products of EIHA consortium partners can remain for sale on the UK market.

The FSA has confirmed to EIHA that both applications were considered to be compliant with the administrative requirements.

However, the official validation will be granted only upon results of the undergoing toxicological studies on both CBD and THC1, expected in the forthcoming months.

In a statement announcing the news, the EIHA said that by granting the pre-validation status, the FSA ‘recognises and supports the strong will of the hemp sector’ – and particularly of the EIHA Consortium – to ‘evaluate and determine the safety levels of its novel food products’.

EIHA vice president, Ms Catherine Wilson, said: “Having had the honour to represent EIHA and the hemp sector’s interest in meeting with the FSA for several years, I feel gratitude and relief that our voice has been heard and thank the FSA for their progressive stance to offer a path to regulatory compliance.

After nearly 60 years, the UN set out to review the status of cannabis and the World Health Organisation (WHO) submitted its opinion for cannabis preparations in 2019.

The WHO expert committee recommended that pure CBD should not be scheduled within the International Drug Control Conventions by adding a footnote to the entry for cannabis and cannabis resin in Schedule I of the Single Convention on Narcotic Drugs (1961) to read ‘Preparations containing predominantly cannabidiol and not more than 0.2% of delta9-tetrahydrocannabinol (THC) are not under international control’.

“Whilst this recommendation has not yet been adopted by the UN, further consultation has been requested,” continued Ms Wilson.

“We hope that the outcome of the world leading EIHA clinical study on THC will be widely reviewed and that decisions will be based on scientific evidence.”

EIHA’s THC study on human beings, carried out by ChemSafe in GLP laboratories, will start this summer.

The outcome of the clinical study for THC will enable the FSA to determine and establish safe consumption levels of naturally occurring traces of THC in supplements.

This study is the biggest ever undertaken and the EIHA is anticipating a positive outcome based on the many years of safe consumption of hemp foods and supplements.

Mr Tony Reeves, member of the Advisory Committee and UK Representative commented: “This is truly excellent news for the industry, and I would like to thank the FSA for the many constructive and positive discussions we have had together over the years.

“We are now on the path to building a regulatory framework that will facilitate investment and the expansion of our industry throughout the UK and Europe with the considerable employment and economic benefits this represents.”

Mr Reeves added: “Most importantly, this development has within it the potential to preserve consumer choice by maintaining access to a range of CBD product forms, whilst ensuring safety and compliance is the priority of all members of the CBD supply chain.

“EIHA’s decision to build a joint application under the umbrella of a consortium was not taken lightly. Our approach was unprecedented and represented considerable financial investment and allocation of resources.

“However, the news from the FSA goes a long way to vindicate our decision and our strategy to deliver a credible solution for the industry.”

Do you use cannabis medicines to help with chronic back pain?