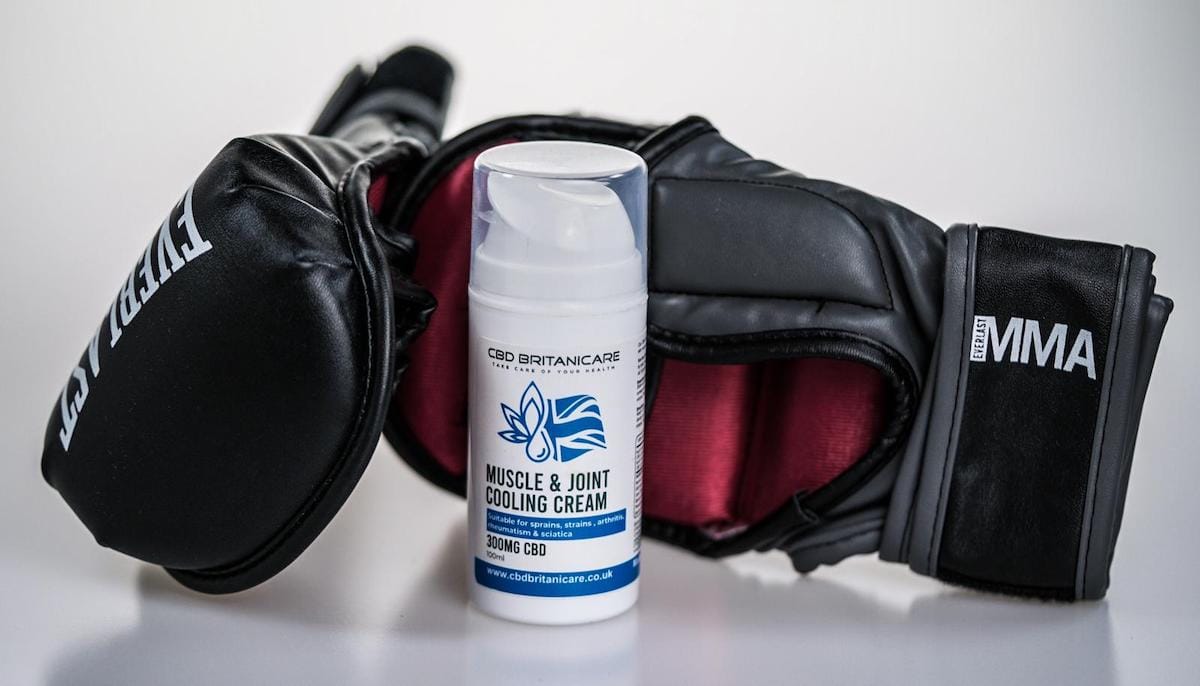 Syed Dyas, a Brazilian Jiu Jitsu enthusiast, found CBD helped him recover from an arduous training regime and introduced his parents to it after they were involved in a serious car accident. Now through his company, CBD Britanicare, he’s tackling the taboo of CBD amongst black and Asian communities.

Nine years ago, Syed’s parents were involved in a major car accident. Amongst a number of serious injuries, his mother suffered from an open fracture in her forearm and underwent surgery on her wrist.

Syed recalls she was prescribed heavy medications, including gabapentin and Tramadol, which came with a range of crippling side effects, including severe anxiety which later led to suicidal thoughts.

“She wasn’t herself, she was in a daze most of the time and was really short tempered,” Syed tells Cannabis Health. 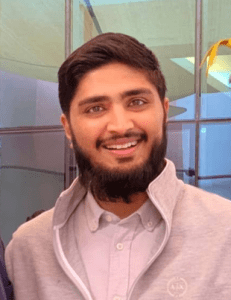 At this point, CBD was still relatively unknown. Syed first heard about the cannabidiol compound while studying for his Master’s degree in pharmaceutical science at University College London and later started using creams and oils after intense sessions of MMA and Brazilian Jiu Jitsu training.

The 33-year-old has been practicing the martial art for six years, training as often as three or four times a week. He recently earned his purple belt, regarded as one of the toughest ranks to reach in the sport.

With such a physically demanding hobby, Syed has had his fair share of injuries over the years, but says CBD has helped him stay on top form and maintain his health and wellbeing. He uses oil to improve his sleep and aid his recovery, while CBD-infused creams offer more targeted relief when recovering from injuries, he says.

Several years after the accident, as his mother continued to suffer from the side effects of her medication, Syed suggested she try CBD.

“She had all these injuries and nothing was working for her,” he says.

“She suffered from a lot of anxiety just from travelling in a car and had nightmares and insomnia as well.”

He adds: “It  was quite extreme at that point, so I was exploring alternatives to your typical over the counter and prescription medicines.” 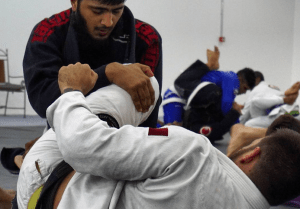 It was an incredibly difficult time for his family, but Syed’s mother eventually did find relief with CBD, which allowed her to come off the opioid medications that were having such a detrimental impact on her life and wellbeing.

Seeing how much his mother had benefited from the supplement, Syed was “spurred on”, to start his own company, CBD Britanicare, and “share CBD with the nation”.

“It has really helped her and now I want to share that with as many people as possible,” he adds.

With a professional background in pharmaceutical regulation, Syed was well-equipped to start his own premium CBD company which he launched in the midst of the coronavirus pandemic.

He began his career working for the pharmaceutical giant, Nurofen in Hull, before moving on to work for niche pharmaceutical firms in London. He primarily dealt with patient safety, medical writing and substantiating patient information for a range of different medications and food supplements. 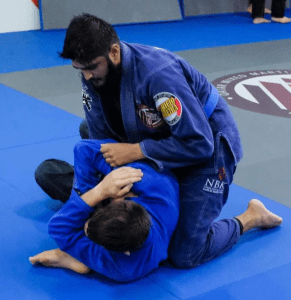 Having been embedded in pharmaceutical regulation for just under a decade, he says his background has helped him build CBD Britanicare on solid foundations.

“With my background, I think I was able to register all the information quicker and in greater depth,” Syed says.

“I’ve seen some people in the industry make mistakes, so I’m very careful with the advertising and marketing of the products.

“We want to reassure the public that we’re following regulations and guidelines from the government and the Food Standards Agency, while ensuring that all our products are lab tested and manufactured to the highest standard.”

CBD Britanicare produces a range of oils, from isolates to full spectrum using an olive oil base sourced from Greece and hemp from the UK. The family-run business also produces capsules, cosmetics, e-liquids and hemp-infused teas.

But although Syed’s mother was willing to give CBD a try, his father was sceptical.

Coming from an Asian background, Syed says CBD and medicinal cannabis is “looked down upon” in the British Asian community and his dad was against the idea of using a product associated with the illegal drug. 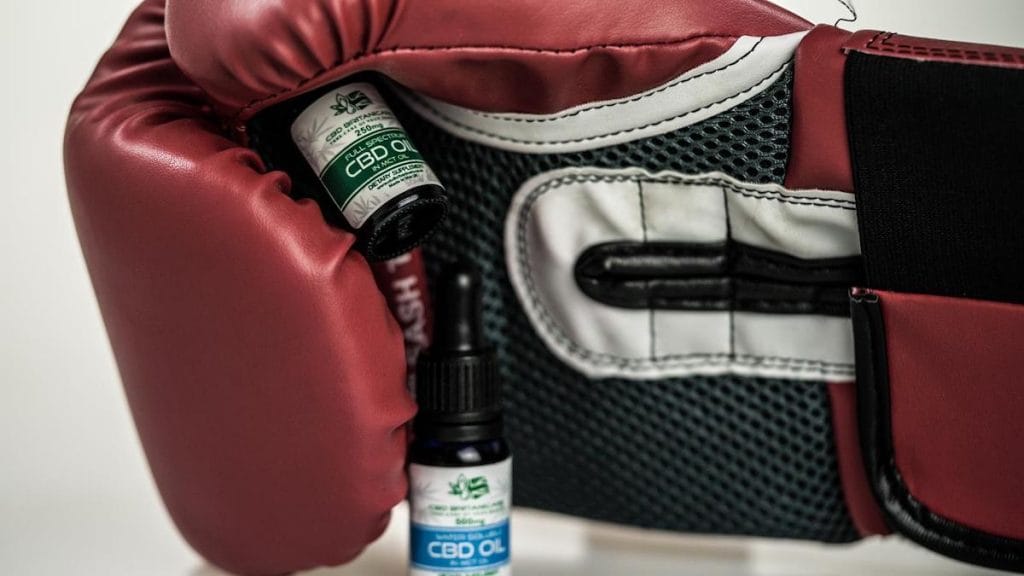 However, after being diagnosed with early-stage bowel cancer last year, he eventually came around to the idea and started taking his son’s own products to help him during treatment.

His father’s distrust of CBD is common amongst black and Asian communities, Syed says. With the launch of CBD Britanicare, one of his primary aims is to eradicate the taboo so more people like his parents can discover the benefits of CBD.

“Cannabis is obviously illegal in this country and it’s not really part of the culture,” he says.

“With CBD Britanicare, I really wanted to do away with that stigma and introduce CBD into these communities.” 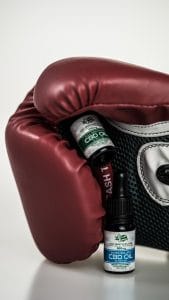 Alongside its new partners, CBD Britanicare aims to tackle the stigma and get more people using the supplement who may have otherwise dismissed it.

Syed adds: “We’ve already partnered with influencers across the country who have built up a big following; mainly people in the communities who are into sports, bodybuilding and MMA. They’ve used and reviewed our products, and many were surprised themselves at how much they benefitted.”

With the passion and determination to tackle misconceptions, CBD Britanicare is one to watch!

For more information about the company and products visit www.cbdbritanicare.co.uk and keep up to date
by following them on all social media platforms.

“You don’t need cannabis to impact your endocannabinoid system”