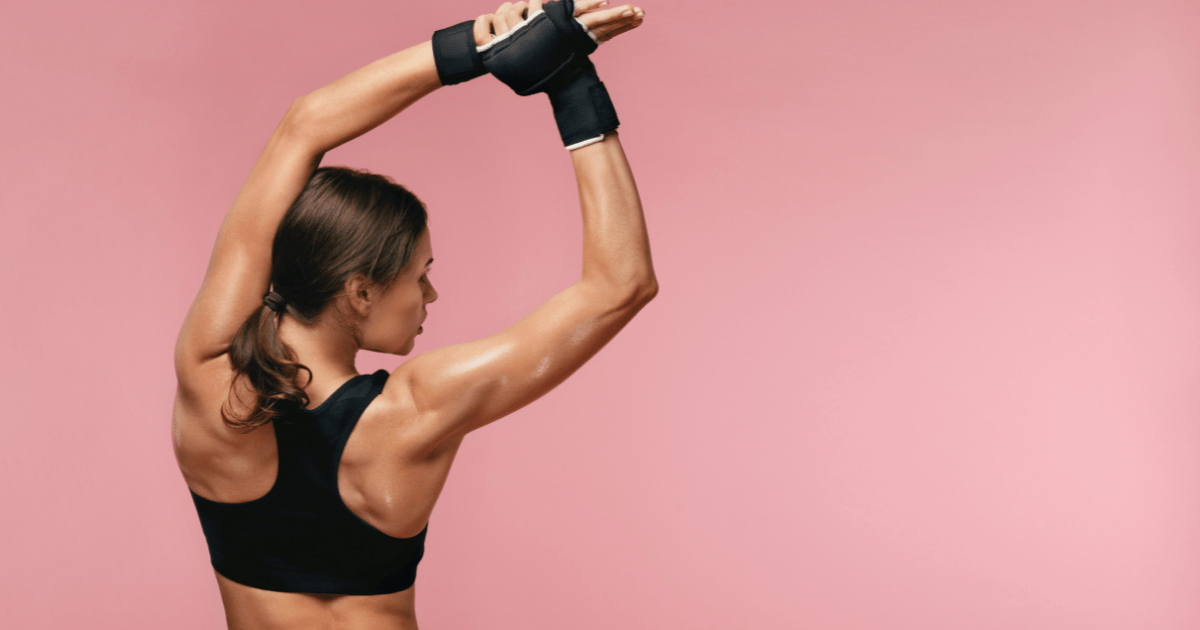 To mark International Day of the Girl, we list five inspiring women in sport who use CBD to help with their training and sports injuries

What is the International Day of the Girl?

The day was started by the United Nations in 2012 as a way to highlight and address the needs and challenges girls face throughout the world. The aim is to promote training and education to create successful women. It helps to empower girls and support them.

Female athletes in a variety of different sports are turning to CBD to help with recovery from injury. Their strength, determination and athleticism make them inspiring. As the CBD industry grows, more athletes are not only using CBD but becoming business entrepreneurs by investing in, partnering with and developing sports brands.

Gymnastics is a notoriously demanding sport that sees most athletes retire in their early 20s. The most common injuries are to the knees and ankles. This can be caused by landing and dismount activities and can include Anterior Cruciate Ligament (ACL) Injury. Achilles Tendon Injury. Studies show that Female gymnastics may suffer more major injuries from the sport than men. They commonly undergo surgery after injuries at a rate of 24.4 percent in comparison to 9.2 percent of men.

Douglas said: “My experiences in using CBD have led me to believe that I could have been more pain-free throughout my gymnastics career if CBD had been allowed. I am glad that athletes across all Olympic sports will now have the opportunity to use these products and hopefully experience their benefits.”

Douglas is also thought to be an investor in the CBD industry. She partnered with skier Bode Millar to invest in a CBD company, Motive CBD.

Megan Rapinoe is possibly the best known female athlete who uses CBD. She also co-owns. a CBD company, Menhi, with her sister, Rachel Rapinoe. She is also an outspoken LGBT+ activist.

US footballer Megan is a two time World Cup Champion, 2019 Best FIFA Women’s Player of the Year and Gold Medalist. She is said to rely on CBD to help her stay balanced, manage chronic pain, and get better sleep. Her twin sister Rachel also comes from a sports background as a former American soccer player who played as a midfielder and forward. She played for Stjarnan Women in Iceland and the United States women’s national under-23 soccer team.

The sisters developed Menhi after discovering CBD post-recovery from football matches and training. Common injuries for footballers can include ankle or knee sprains, quad, hamstring and groin strains.

Ashley Jade is a dancer and choreographer based in Seattle. As well as using CBD for her recovery, she has partnered with Just CBD to promote their range of gummies.

She has spoken on social media about the difficulties of being a dancer with rheumatoid arthritis and how CBD helps her to cope with the chronic pain it causes.

She posted: “Integrating CBD into my daily self-care routine keeps me in my body and ready to move. It’s been difficult navigating a dance career living with a rheumatoid arthritis condition that causes chronic pain in my spine and pelvis. I haven’t woken up without pain in over 3 years but when I began the use of CBD for pain management, I felt my overall inflammation level soothe significantly. I honestly wouldn’t be dancing the way that I do now without access to the therapeutic benefits of CBD.”

Mindy Chen is a powerlifter. She is currently transitioning into the running world. She came in second at the World Powerlifting Championships 2016 in the 52g Category. She has posted on social media about using CBD drinks while training in different sports. Mindy partnered with Life Aid to promote its range of CBD waters.

She uses CBD to help with the tension in her muscles which has developed throughout her weightlifting and sports career. Powerlifting is a strength sport that consists of three attempts at maximal weights on three different lifts. This includes squatting, bench pressing and deadlift. The most common injuries that occur over time are shoulder impingement, lower back injury and also patellofemoral pain (knee).

Alex Morgan is best known for being one of the youngest members of the U.S Women’s National Soccer Team. She won a Gold Olympic Medal against Japan in the Summer Games in 2012 and co-captained the U.S team to victory in the FIFA World Cup 2019.

She uses CBD topicals or tinctures for help with injuries from her sport.  but she helped to co-found a new brand that offers a range of products geared towards athletes.

In a statement on the Just Live site, she says she uses CBD to unwind and also to help with shoulder pain. “I have a convincing experience when I sprained my shoulder and had a match 3 days later. I’ve used CBD on muscle aches and pains ever since. I also have a hard time winding down after a game and have found that I am able to go to sleep earlier after a game and feel more rested when I have a CBD capsule or tincture following the match.”