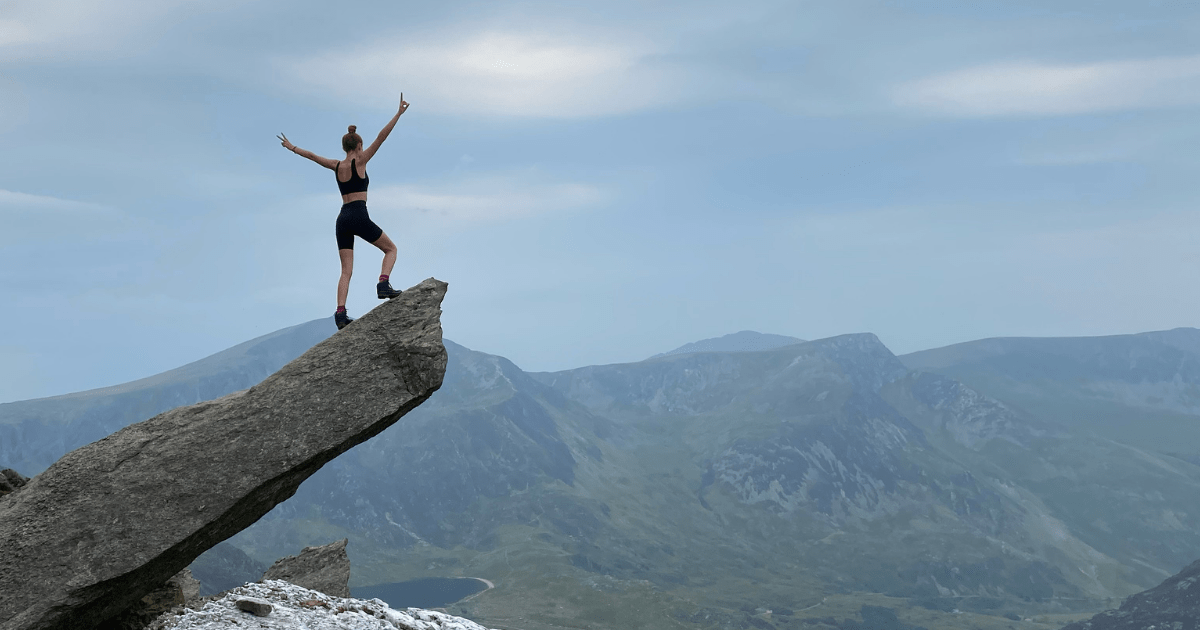 Sophie says cannabis helps balance things out and gives her more energy to do the things she loves.

Endometriosis is a painful, long term condition affecting one in 10 women in the UK. Sophie Harrop talks to Cannabis Health about coping with pain, living with a hidden illness and finding relief in cannabis.

Endometriosis is a condition where tissue similar to the lining womb starts to grow in other areas of the body. It can grow around other organs causing chronic pain. The condition leaves patients in debilitating pain, feeling sick and with difficulty getting pregnant. It can take on average seven years to diagnose in the UK.

Sophie was diagnosed with endometriosis in 2015 after experiencing pains in her side and severe fatigue which meant she slept a lot.

“I got diagnosed by laparoscopy in 2015 after I developed really bad period pains in the right side of my body. I started to feel like something wasn’t right as I was getting a lot of pain so I decided to go to the doctors,” she said.

“I got lucky in that some people can have endometriosis and wait up to eight or 10 years to get diagnosed but it only took me a year. I’m very grateful for getting to that point because it was very stressful.”

Doctors initially assessed her in terms of her weight and diagnosed her with an eating disorder.

“I’ve always been very thin but I eat like an animal, I just have a high metabolism,” said Sophie.

“When I went to the doctors, they thought it was something to do with an eating disorder or Irritable Bowel Syndrome (IBS). There were so many different things that they suggested to me.”

Her doctor suggested she keep a food diary so they could track the amount she was eating. The diary proved that she was eating as much as she said, but she was disheartened.

“I can’t express to you how much I have something wrong with me, but it’s not an eating disorder,” Sophie continued.

“I’m quite a strong-minded person but to others who aren’t, I feel it’s very damaging. People are brought up to think doctors are always right, but I was annoyed they were coming up with these things.”

Sophie had a laparoscopy in December 2015, which revealed she had endometriosis across her bowel and bladder. The condition is measured in different stages, that map the depth and areas affected by the tissue.

Sophie was told she was stage four which means it is the most severe. At this stage, endometriosis is now widespread and deeply implanted. There may also be cysts on one if not both ovaries. 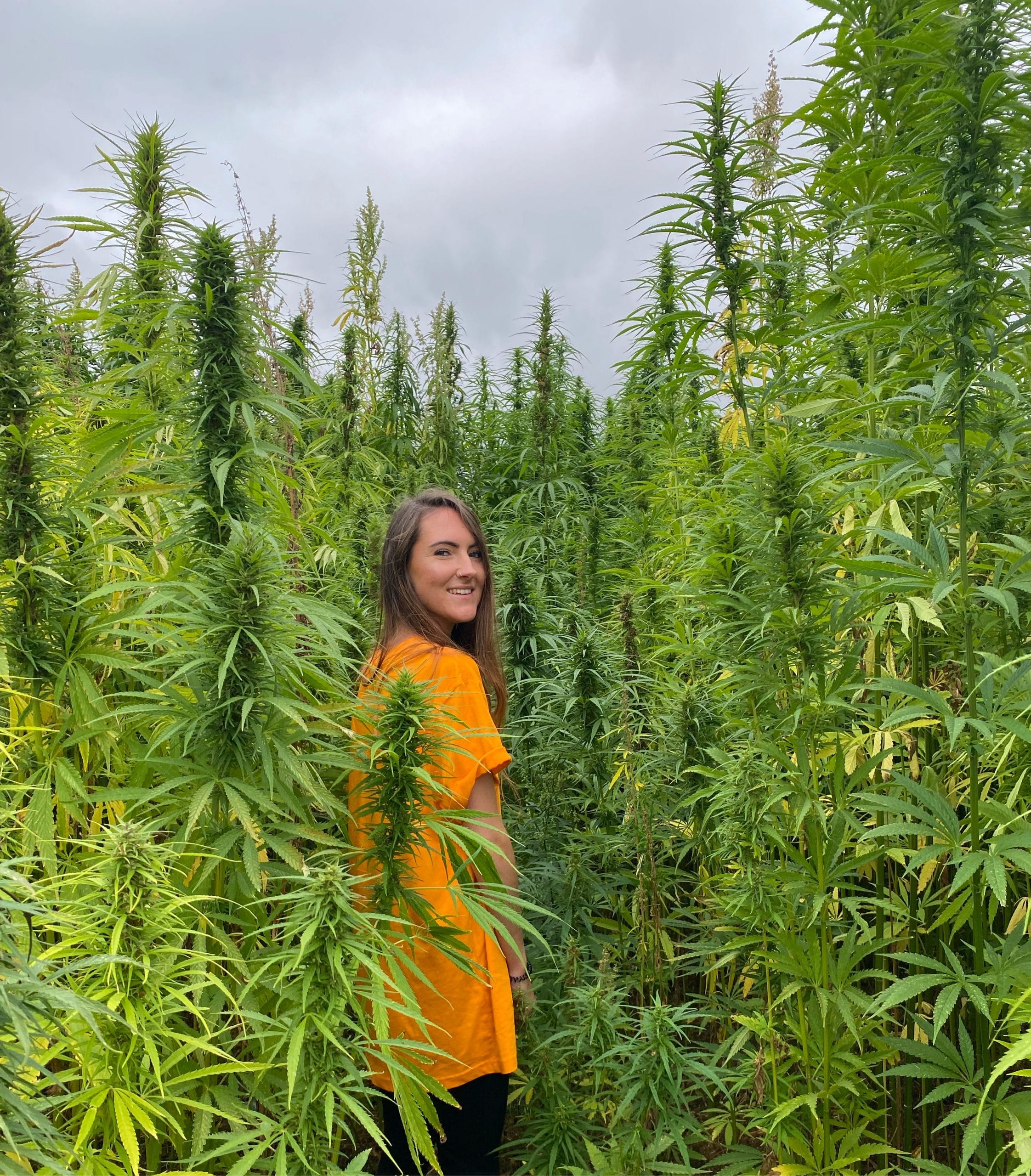 Sophie had been brought up to be a “tough cookie” and hadn’t realised how bad things were until her laparoscopy.

“I never realised how bad it was until the laparoscopy,” said Sophie.

“In your mind, you start to wonder if you have made it up, and my mum never believed me. She came into my room afterwards in disbelief at how bad it was.”

She added: “At the time, I was working at a builder’s merchants as a marketing manager. I was the only woman among 22 men, with a very strict boss. If I had days where I didn’t feel well, he would tell me to get into work. It was hard to be around all these men because I was in so much pain and no one understood it. That’s what I find with endometriosis, it’s so hard to express how you feel.”

Sophie, described a feeling of heaviness, she explained: “When it’s bad, I get this feeling as if I am 90 stone. It’s a feeling like I have something attached to me pulling me down. People can’t relate because no one knows what this feels like, but when you find other endometriosis sufferers, they understand.” 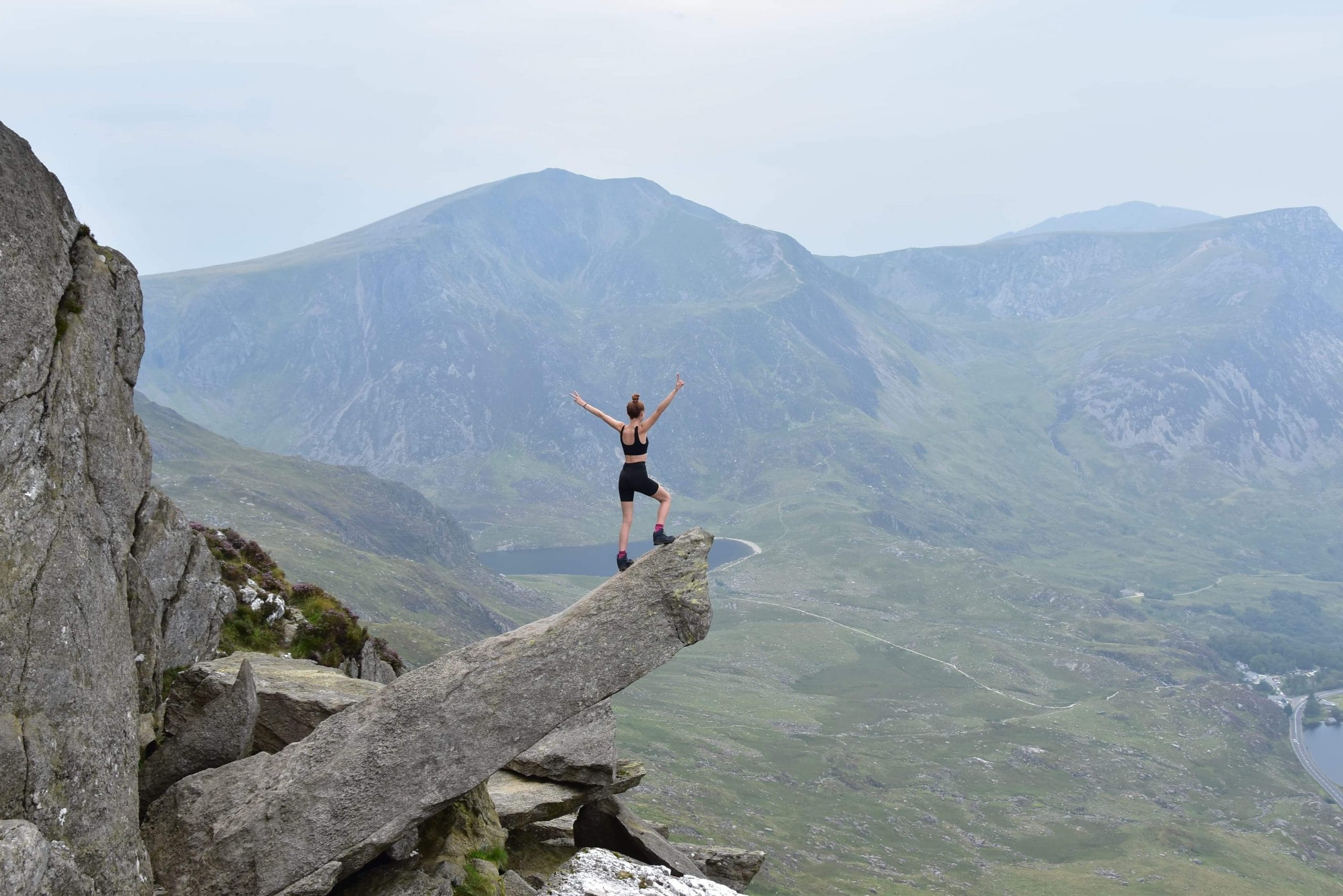 Sophie now relies on a combination of both medical cannabis and CBD to help her symptoms. She has also been diagnosed with Attention Deficit Hyperactive Disorder (ADHD) and finds this combination of eases the different symptoms of both conditions.

At the time of her laparoscopy, Sophie was already consuming cannabis. She explained that the nurses laughed at her when she said she would prefer to treat her pain with cannabis, rather than the prescription drugs she was being offered. It was a chance encounter with CBD that piqued her interest in what cannabinoids could offer.

“My friend’s dad opened a CBD company and introduced me to it. I had a really bad sunburn with very badly burned thighs. He gave me a little pot of cream which I applied then the next day it was gone. I had to find out more about it, she says.

“Since then I have done a lot of studies and nearly completed a course on medical cannabis and CBD. I spend every day of my life learning more about it.”

The mental health impact of endometriosis which is another area which Sophie feels is misunderstood. She uses CBD to help her mental health, but finds that THC is more effective in helping the pain caused by the condition.

“People don’t understand the mental factor of endometriosis. It’s triggered by stress, so if I’m going through stressful periods in my life then I am more bed-bound and in a lot of pain. I notice with my menstrual cycle that somedays I have days where it feels like the world is against me.

“I take CBD every day without fail but when I had a couple of days off THC, I noticed the pain was still there in the same places, but it was sharper. It was like I had barbed wire in my stomach that was on fire.”

Sophie is an incredibly active person who takes part in a range of sports, especially hiking which she shares on social media. She wanted to show that not all chronic illnesses are visible and that patients should not be judged by what they post online.

She has now opened an online store and uses her platform to educate customers about the benefits of CBD. She isn’t motivated by the money when it comes to being in business, but wants to provide enough information to empower people to make their own decisions about their health.

“I get a lot of people who say to me that I haven’t got endometriosis, and that I’m not chronically ill by judging me off my social media. It frustrates me because I would never wish the pain or illness on anybody.

“The reason I go out and do these things is that I have a lot of drive and could be in so much pain but will still get up and out as I would rather be in nature. It makes me feel physically better than sitting in my bed,” she said.

“I want to educate people to have the confidence to go try cannabis. Everyone is different and I want to be able to give people the confidence to do their own research and understand their own bodies. I’m not anti-doctor as I wouldn’t be where I am today without my gynaecologist and my amazing surgeon but at the same time, I wish people would think for themselves rather than just going off the doctor’s opinion.”

When it came time to choose the products she would work with, she immediately knew she wanted to include CBD coffee.

“I have my own coffee brand. The reason I introduced coffee into it was that I would always forget to take my dose in the morning but then in the evening, I’m fine. I created the CBD coffee because I thought it could be added into your life quite easily.”

Sophie finds the CBD industry incredibly rewarding to work in.

“I’m so passionate about this industry, she adds.

“People say to me that I’m literally the happiest person ever, but everyone has bad days. We have to have the bad days to appreciate the good days. I definitely feel my happiness and energy comes from cannabis and its helping to balance everything out.”

Add joy to your glass with Spirited Euphoria