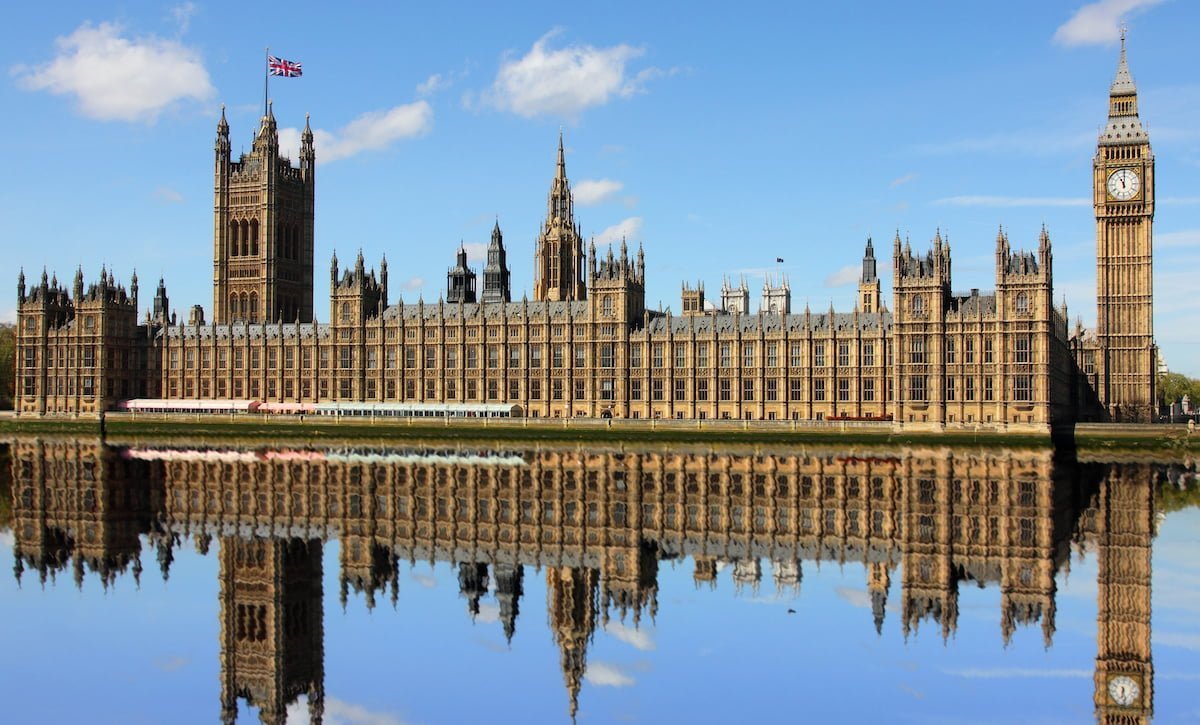 Some of the UK’s leading condition charities will join campaigners at the House of Lords next week.

UK health charities will join campaigners in Westminster next week, to highlight the failure of NHS medical cannabis access.

Bosses from some of the UK’s leading health charities, will join medical cannabis campaigners at an event in the House of Lords on Tuesday 22 February.

The event, hosted by Drug Science, Medcan Support and Patient-led Engagement for Access (PLEA), will bring together MPs, regulatory bodies and charities to highlight the lack of NHS prescriptions.

More than three years since the former Home Secretary Sajid Javid, changed the law to allow for medical cannabis prescriptions, only three have been issued on the NHS.

Families and campaigners will join clinicians and academics in highlighting the current evidence base and the need for population-wide prescribing for children suffering daily, life-threatening seizures.

It is also hoped that the event will allow for conversation with policy makers to improve NHS patient access more broadly, to treat conditions such as chronic pain, anxiety, MS, Tourette’s, ADHD and Parkinson’s.

Representatives from charities including UK Infantile Spasm Trust, Young Epilepsy, Epilepsy Spark, Trigeminal Neuralgia Association UK, the Multiple Sclerosis Trust, and the Ehlers-Danlos Society will be there to learn more about the current blocks to access.

Sarah Hamilton, advice and information manager for Ehlers-Danlos Support UK, told Cannabis Health that changes to the NICE guidelines last year preventing those without a diagnosis from accessing prescription opioids, have left many members of their community without pain management.

“We do know of patients who use cannabis illicitly because they are not able to get a prescription,” said Hamilton.

“One of the main things for us is the change in NICE guidelines, as many of our community do not have a diagnosis and therefore cannot get a prescription for opioid medication anymore.

“If you’re not being given anything to manage your pain, there has to be an alternative, and we see medicinal cannabis as that potential alternative for patients.”

She continued: “We want to try to get to the bottom of why these prescriptions are not being given, whether that is stigma, misunderstanding or cost.”

Hamilton hopes that showing support for medicinal cannabis as an organisation, will also encourage their members to engage in the conversation.

“In the wider community, in terms of our support groups, people are very reluctant to mention it because of misunderstanding or misconception,” she added.

“We’re hoping that by showing we’re going to events like this and that we’re involved, that it will begin to spark the conversation and help move away from that stigma and misunderstanding.”

Laura Cockram​, head of policy and campaigning at Parkinson’s UK, also said that she hopes to understand how charities can work with regulators to “ensure people with long-term conditions have access to treatments that can help them manage their conditions.”

Dr Lydia E Makaroff, PhD, chief executive at Fight Bladder Cancer, who will also be attending, commented: “The NHS has approved medical cannabis for adults with vomiting or nausea caused by chemotherapy when other treatments were not suitable or have not helped.

The event comes following the reading of the Medical Cannabis Access Bill, which was put forward by Labour MP, Jeff Smith.

The bill aaims to remove some of the barriers which prevent patients from accessing medical cannabis products, by allowing GPs to prescribe.

The Bill, which was debated by MPs in parliament on 10 December, 2021, was blocked by the Government, despite cross-party support. It is expected to have its second reading on Friday 25 February.

Mags Houston, head of Project Twenty21, Drug Science’s observational study which aim to create the largest body of evidence for medical cannabis, commented: “After what has been a frustrating couple of months for medical cannabis in parliament, following the momentous efforts of Jeff Smith and his Medical Cannabis Access Bill, Drug Science is pleased to be able to keep the conversation going amongst MPs through our event next Tuesday, in partnership with Medcan Support.

“We have called the event ‘Three Prescriptions in Three Years’ to reflect the number of whole plant medical cannabis prescriptions that we have seen issued since legalisation November 2018. This really is a dire state of affairs, and a situation we urgently call upon the government to address.

“We will present our latest research at Drug Science and hear from those families of children with epilepsy left suffering at the present time. This event affords us the rare opportunity to connect with MPs and charity representatives, bringing together the latest research, patient experience and the desperate need for policy change.”