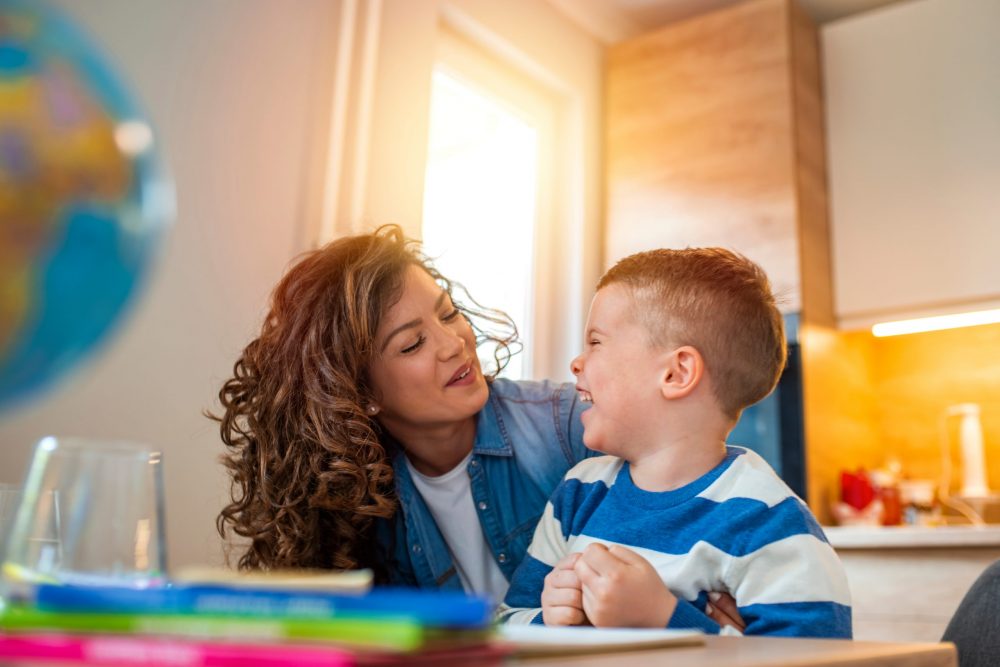 New research has found that a cannabis-based medicinal product could be an effective therapeutic alternative for children with autism spectrum disorder (ASD).

The Phase I/II trial was conducted at the Monash Children’s Hospital in Melbourne and evaluated the efficacy of a full-spectrum medicinal cannabis product – with less than 0.3 per cent THC – produced by Neurotech International.

The study adds to previous research that suggests CBD could be used for managing the signs and symptoms of autism.

Initial breakthrough results, announced by the company, have shown that 93 per cent of participants had “notable improvement”.

ASD is defined as persistent deficits in social communication, social interaction and restricted and repetitive patterns of behaviour.

An increasing body of research is showing that substances derived from cannabis could improve the quality of life of autistic children without causing serious adverse effects, providing a therapeutic alternative.

Results from this latest study indicated that 93 per cent of participants had notable improvements relating to the severity of illness with no serious side effects after 28 days of daily treatment with the product, known as NTI164.

Due to the positive therapeutic effects of the CBD-based medicine and feedback from parents, the study has been granted approval for the treatment to continue for a further 54 weeks.

The findings have not yet been peer-reviewed.

“The fact that 93 per cent of participants have shown notable improvements without any serious side effects is an outstanding outcome.

“We are incredibly grateful for the generous participation of patients and their families as well as the team of staff and clinicians at Monash Children’s Hospital who have made this landmark trial possible.

“It is heart-warming to think we may ultimately be in a position to effectively support children with autism and their caregivers by providing a new therapeutic option that may improve their quality of life.”

Previous studies on CBD and autism

The randomised, double-blind, placebo-controlled clinical trial was led by researchers at the Federal University of Paraíba in Brazil and evaluated 60 children aged between five and 11-years0old, with one group receiving CBD-rich cannabis extract while the other received a placebo.

The cannabis extract had few serious adverse effects and was found to improve social interaction, one of the diagnostic criteria for autism spectrum disorder. Only three children in the treatment group had negative side effects, which included dizziness, insomnia, colic and weight gain.

The encouraging results from Neurotech International’s clinical trial have set the foundation for future studies and are set to pave the way for new treatments for a range of neurological disorders, such as Attention Deficit Hyperactivity Disorder (ADHD), Multiple Sclerosis, Motor Neuron Disease, Rett Syndrome and Cerebral Palsy.

The next step will be the initiation of Phase II/III of the trial to further assess the long-term safety and efficacy of NTI164, with the potential to lead to drug registration.

Chief investigator professor Tom Fahey of Monash Children’s Hospital commented: “I am very encouraged with these results. We have designed a rigorous study on all fronts to assess the potential application of NTI164 for the treatment of ASD.

“We are encouraged by the efficacy shown by NTI164 in this trial and we are looking forward to the extension of this trial, in addition to the planned initiation of a Phase II/III trial, to further assess the long-term safety and efficacy of NTI164 with the potential to lead to drug registration.”

The company currently is in discussions with US FDA.

The iCannToolkit – connecting the dots in cannabis research