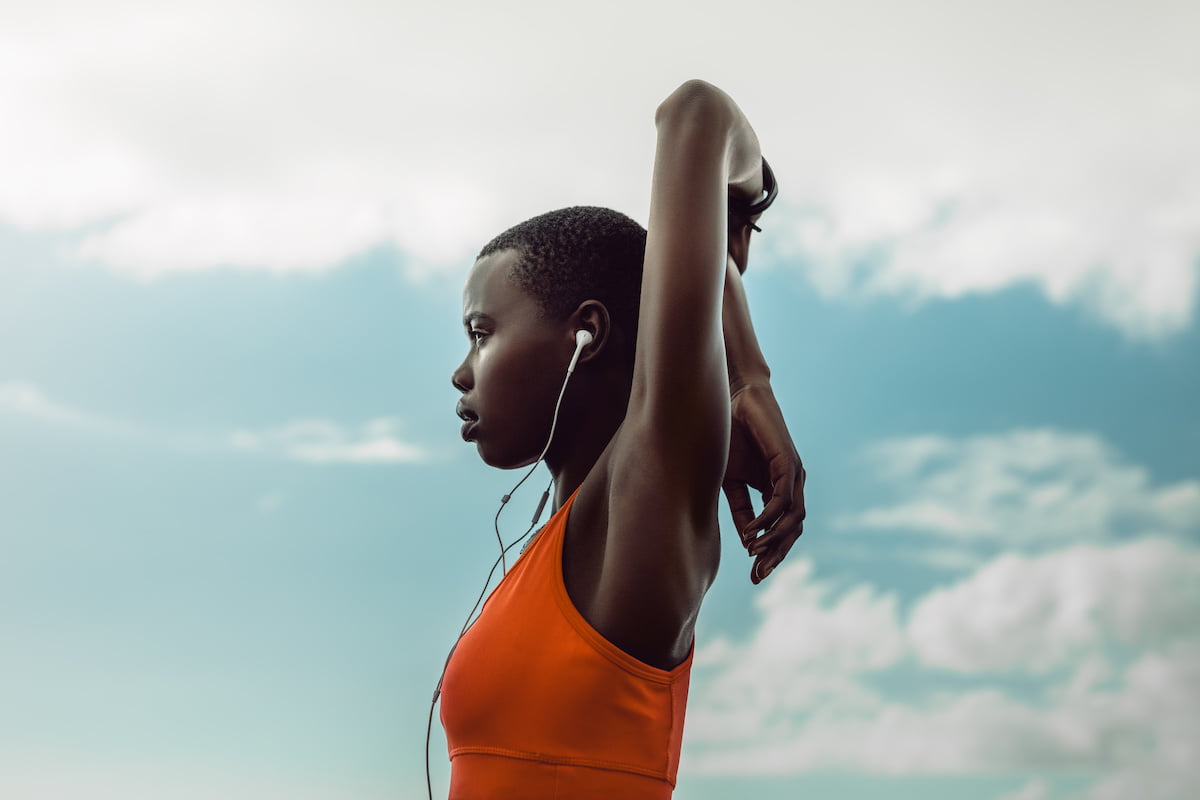 A small study suggests that regular cannabis use may negatively impact the performance of female athletes.

Younger women who use cannabis regularly, even when healthy and physically active, aren’t able to produce as much anaerobic power as nonusers, and show signs of greater risk of cardiovascular disease, according to a study in The Journal of Strength and Conditioning Research.

Researchers at the University of Northern Colorado, compared 12 healthy female cannabis users with 12 female non-users. Both groups were 19 to 34 years old and regularly engaging in resistance and aerobic training.

Non-users had not consumed any cannabis products for at least 12 months.

At their first study visit, all users said they had smoked cannabis or eaten an edible product in the past two weeks. The average duration of cannabis use was six years, and average frequency of use was 15 days a month.

None of the participants smoked tobacco.

Differences between cannabis users and non-users

Anaerobic exercise is short bursts of intense effort where the body can’t process oxygen fast enough to use it as fuel. That type of exercise increases muscle mass, strength, and cardiovascular fitness.

In this study, anaerobic performance was measured on a stationary bike where the women pedaled as fast as they could against resistance for 30 seconds.

Compared with nonusers, cannabis users showed 18 per cent less power output during the first five seconds of pedaling and 20 per cent less during the second five-second period. These differences were statistically significant.

The authors note this difference in power production “is important for both coaches and athletes to consider whether the athlete’s performance relies heavily on short-term power production.”

Controlling inflammation in the body is essential for maintaining optimal health and athletic performance.

Once age was accounted for, cannabis users showed significantly higher concentrations of C-reactive protein (CRP), an indicator of inflammation, compared with nonusers. Moreover, the younger the age at the time of initiating cannabis use, the higher the CRP concentration.

All told, based on CRP concentrations, cannabis users were at moderate risk of cardiovascular disease and nonusers were at low risk.

“This may be related to the overall good health and regular physical activity status of many of the study subjects,” the authors point out.

“It is possible that it may take longer for the effects of regularly using cannabis to appear.”

The authors emphasise that the use of cannabis products containing THC or any other cannabinoid is explicitly prohibited by the World Anti-Doping Agency (WADA).

How can medical cannabis help athletes with pain?