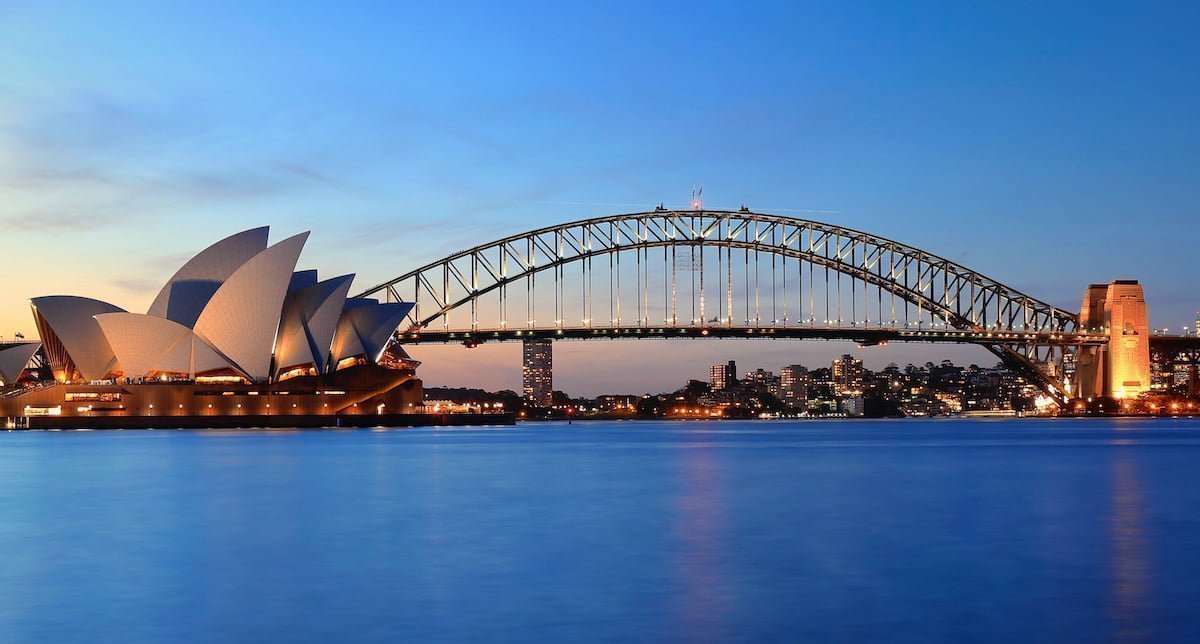 For the first time, regular cannabis use is deemed more acceptable than smoking tobacco among Australians, according to new analysis.

A new Australian Institute of Health and Welfare study, analysing data from 2019, shows that 20 per cent of Australians approve of the regular consumption of cannabis compared to the 15 per cent who approved of tobacco use.

The data was collected from the National Drug Strategy Household Survey, which surveyed 20,000 people across Australia, aged 14 or over, about their support for legalisation and actions taken against people involved with cannabis.

Support for legalisation was also up 16 per cent compared to data from 2010.

Forty one percent of respondents were in favour of legalisation as opposed to 37 per cent who were against it, marking the first time that more Australians supported the legalisation of cannabis than opposed it.

Support for legalisation was highest in the country’s major cities, Sydney (60 per cent), Melbourne (57 per cent) and Brisbane (47 per cent). In Canberra, 66 per cent supported legalisation, reflecting the Australian Capital Territory’s more liberal approach to cannabis policy.

The region legalised the procession of small amounts of cannabis in 2020 allowing adult residents to carry up to 50 grams of cannabis flower and grow as many as two plants per person.

Across the country, just over one in five people thought that possession of cannabis should be a criminal offence, however, 44 percent believed penalties should be increased for the sale or supply of cannabis.

For people in possession of small quantities of certain drugs for personal use, the most commonly supported action was for ‘referral to treatment or education program’.

Cannabis was an exception, with over half (54 per cent) believing a caution, warning or no action to be more appropriate.

Medical cannabis in the mainstream – five headlines to catch-up on

Over 80% of UK medical cannabis patients say they experience stigma