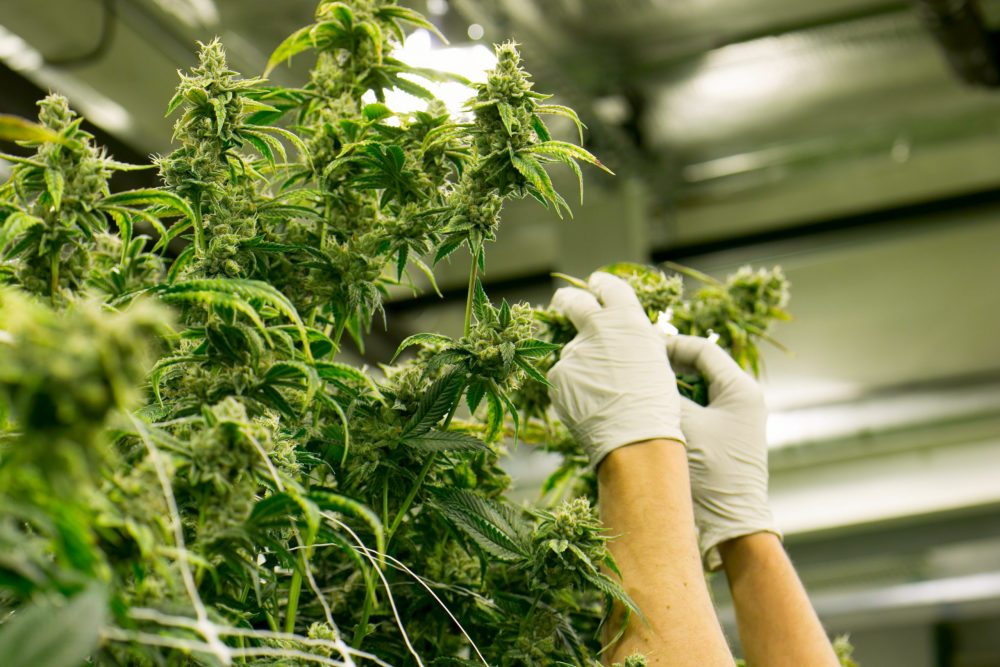 A new US bill will help to expand and accelerate research in the field of medical cannabis by removing some of the current barriers.

Last week the US House of Representatives passed a negotiated version of the Medical Marijuana and Cannabidiol Research Expansion Act, making it easier for scientists to explore the potential health benefits of cannabis.

A press release, issued on behalf of Congressman Blumenauer, the bill’s sponsor, said the new legislation will encourage research on cannabis and its potential benefits by streamlining the application process for researchers and removing current FDA barriers.

Last year the number of research papers published on cannabis hit an all-time high, according to US advocacy group NORML, which reported that almost 4,000 were published globally.

A lack of scientific research is still often cited as the reason why medicinal cannabis is not more widely accepted by the medical establishment.

However, as it remains federally illegal in the US, cannabis-related studies do not qualify for research grants, making it difficult to build the evidence base.

It allows certain registered entities (including institutions of higher education, practitioners, and manufacturers) to “manufacture, distribute, dispense, or possess marijuana or cannabidiol (CBD) for the purposes of medical research”.

The bill also directs the Drug Enforcement Administration (DEA) to follow “specified procedures to register practitioners to conduct marijuana research”, and  “manufacturers to supply marijuana” for the research.

In a statement, Blumenaur, who is founder and co-chair of the Congressional Cannabis Caucus said: “Research is a foundational element for cannabis policy.

“At a time when there are four million registered medical marijuana patients and many more likely to self-medicate, it is crucial that researchers are able to fully study the health benefits of cannabis.

“For too long, the federal government has stood in the way of science and progress, creating barriers for researchers obtaining resources and approval to study cannabis. This bipartisan, bicameral legislation is an important first step to changing that.”

Senator Feinstein said the bill would help get “safe, FDA-approved, marijuana-derived medications safely to patients in need” and he was confident that the Senate would pass the amended version for President Biden’s signature.

Senator Schatz added: “The medical community agrees that we need more research to learn about marijuana’s potential health benefits, but our federal laws today are standing in the way of us finding those answers.

“We are now one step closer to removing excessive barriers that make it difficult for researchers to study the effectiveness and safety of marijuana, and hopefully, give patients more treatment options.”