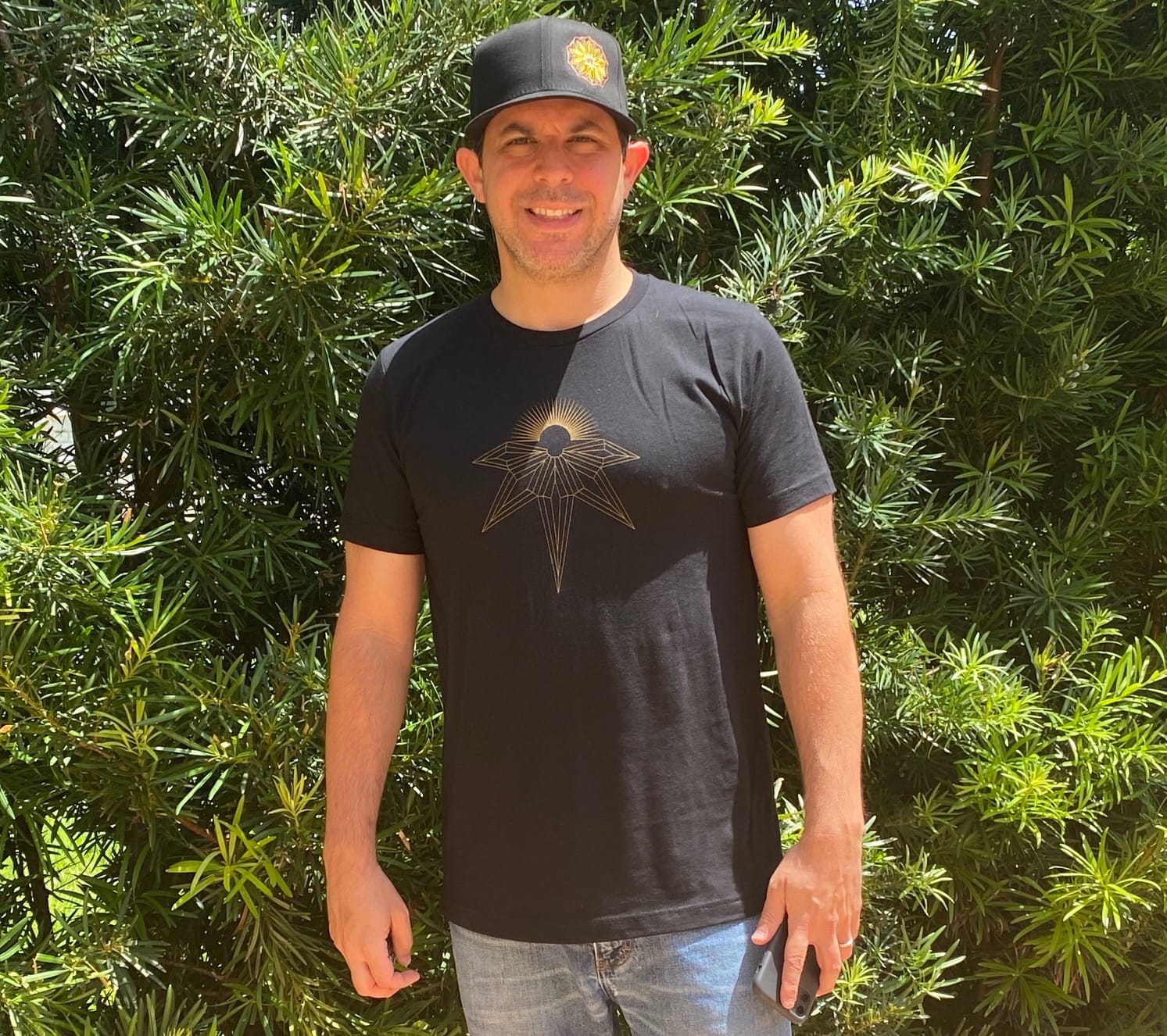 On the southern tip of the US in South Florida, a former vegetable farm that grew beans, tomatoes and squash has a new destiny: becoming the US’s largest hemp operation…

Hal Lucas, a business lawyer by trade, discussed his vision with the farm’s owners, Salvatore Finocchiaro and Leo Talarico. He’d already represented them as their business attorney.

“They were enthusiastic from the outset,” Lucas says.

And so South Tip was born. Lucas formed a multi-disciplinary team, including his business partner Keith St. Germain, whose wholesale nursery was granted the 13th medical marijuana license in the state of Florida in 2017. In fact, it was St Germain’s idea to start the farm.

The company has also partnered with the University of Florida, with researchers doing experimental hemp cultivation projects, through which Lucas hopes to certify South Tip’s hemp genetics.

“They have extensive experience in the industry. Randy is one of the most sought-after cannabis experts in Florida and Charles is his right-hand man. We’ve worked hard to bring them to our team.

The process of executing the plan has entailed purchasing real estate, more land and equipment, including tractors, and building greenhouses. They’ve also been buying seeds, and talking to business partners to plan how they will bring their products to market.

In addition to the farmland, South Tip has approximately 58,000 square feet of building space and plans to build a processing plant. It is currently retrofitting an existing structure to turn into an indoor growth facility.

On their 70 acres of farmland, South Tip is also planning to build a welcome centre, where customers can try and buy hemp and CBD products and merchandise and go on tours of the hemp farm.

“We’re embracing the agriculture community, but we want to be public-facing, too,” says Lucas, who also sits on the hemp advisory committee for the Florida department of agriculture, who regulates South Tip.

But if the company wants to sell its own hemp-derived products to consumers, as opposed to selling biomass business-to-business, it will need to get an additional licence first, specifically a food safety permit.

But Lucas would also like to eventually sell cultivars to farmers; farmers sell each other seeds that have germinated into small plants, because not all seeds germinate.

“We want to have good relationships with farmers. When we certify genetics, we want to provide cultivars to other farmers for them to grow.

“We want to provide them with high quality cultivars to grow rich hemp plants.”

The ultimate goal, Lucas says, is to build a CBD company that grows and processes products, as well as manufacturing the final CDB product and selling them.

“We certainly have the capacity to grow this farm to more than 1,500 acres,” Lucas says.

But, Lucas says, expansion will wait until the time is right, and the market is ready.

“I’m bullish, but I have to have patient for the science on CBD to continue to come out. I also have to be aggressive as this is a frontier industry. This is a business, not a hobby, but I love what we’re doing.”

Fire, fencing and a newfound lease of life

Meet the MEDA family: The smart way to drink 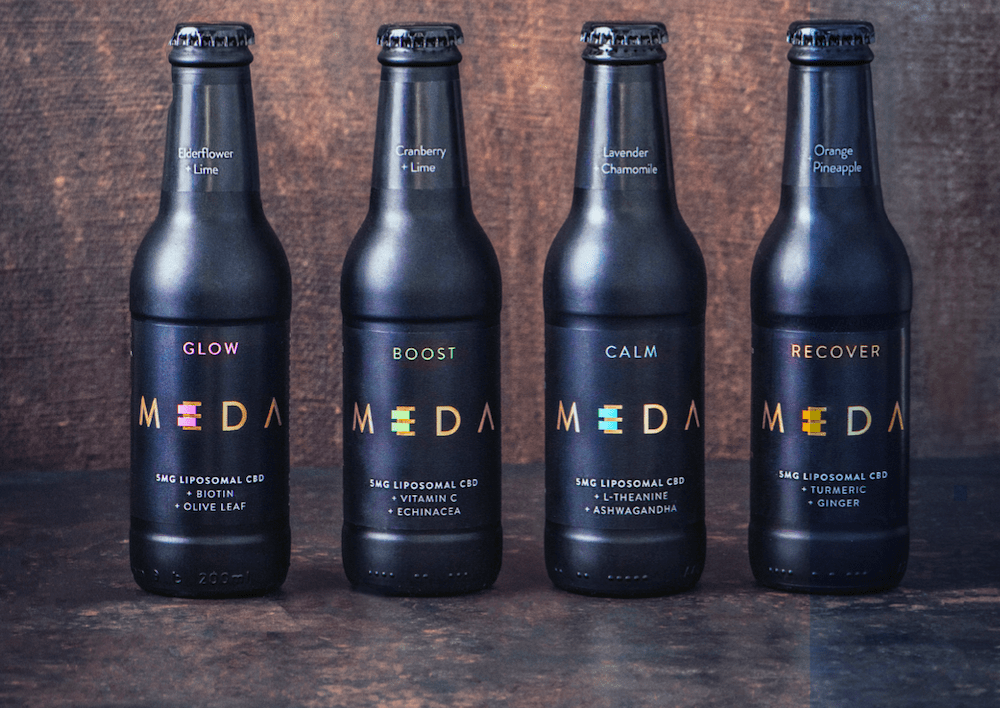 MEDA, the premium CBD functional wellness drink brand, founded by Adam Feldheim, has extended its range of products as part of an ambitious growth strategy.

Feldheim, an entrepreneur with almost 20 years’ experience in corporate finance and global market research, discovered the benefits of CBD as part of a balanced lifestyle in his native California.

Identifying a gap in the market, pairing CBD with nootropics, adaptogens and other nutrients to promote wellness and wellbeing, MEDA was born in January 2019. In its first year of business MEDA has worked tirelessly to develop a premium lifestyle brand that provides targeted and game- changing wellness.

The CBD market, already mainstream in the USA, is currently valued at just over £325 million in the UK and predicted to increase to £1 billion by 2025.

The benefits of cannabinoids like CBD are extensive, with the primary function of supporting endocannabinoid health, helping those who consume it to achieve homeostasis.

MEDA has worked with Mary Biles and Clarsissa Lenherr, a respected CBD expert and leading nutritionist respectively, enabling the brand to be an informative voice in the emerging CBD and wellness space.

Focussing specifically on functionality and balance, each of its wellness drinks are made up of a unique set of ingredients

that are recognised for their functionalities. Examples of this include the use of Ashwagandha and Lemon balm in ‘Calm’, to help lower cortisol and reduce stress; In ‘Recover,’ Turmeric and Vitamin D are added to improve muscle recovery and aid immunity.

Balance is also at the heart of the new NO-LO range. When mixed with spirits, MEDA NO-LO drinks provide a conscious alternative to the high sugar and calorific mixers that are commonly used, as well as the combination of CBD and alcohol providing additional benefits. The MEDA NO- LO mixers can also be enjoyed on their own, as a non- alcoholic drink.

Pre-bottled with premium vodka and ready-to-drink, The Medatini represents a twist on London’s most popular cocktail yet contains only half the sugar and calories of a standard espresso martini.

Created by Feldheim in collaboration with Luís Simões, former Beverage Director at Annabel’s in Mayfair, it guarantees a perfect pour and can be served traditionally in a martini glass or, for the summer, over ice as a refreshing, caffeinated CBD cocktail. Currently the range is available online directly via MEDA and in retail stockists including Planet Organic, As Nature Intended, Revital and Daylesford Organic.

It is also served in some of London’s leading bars and restaurants including The Birley Group, The Ivy Collection, Chiltern Firehouse, The Arts Club, Park Chinois and Aqua Shard. The range is made in the UK and is vegan, with fully recyclable packaging.

An ambitious brand, led by Feldheim along with a team of seasoned advisors, MEDA is set for a pivotal year ahead with further product launches, lifestyle partnerships and collaborations to be announced.

The team also have plans to release Mixology Experience packages which customers will be able to order from the website for same day delivery in London and next day delivery across the UK, perfect for the boom in at-home entertaining.

These will include MEDA NO-LO mixers, alcohol spirits, and garnishes for you to create your very own bar experience at home.

To buy the Functional Wellness range, MEDA NO-LO or the Espresso Medatini, or for more information please visit: medahuman.com/shop @medahuman 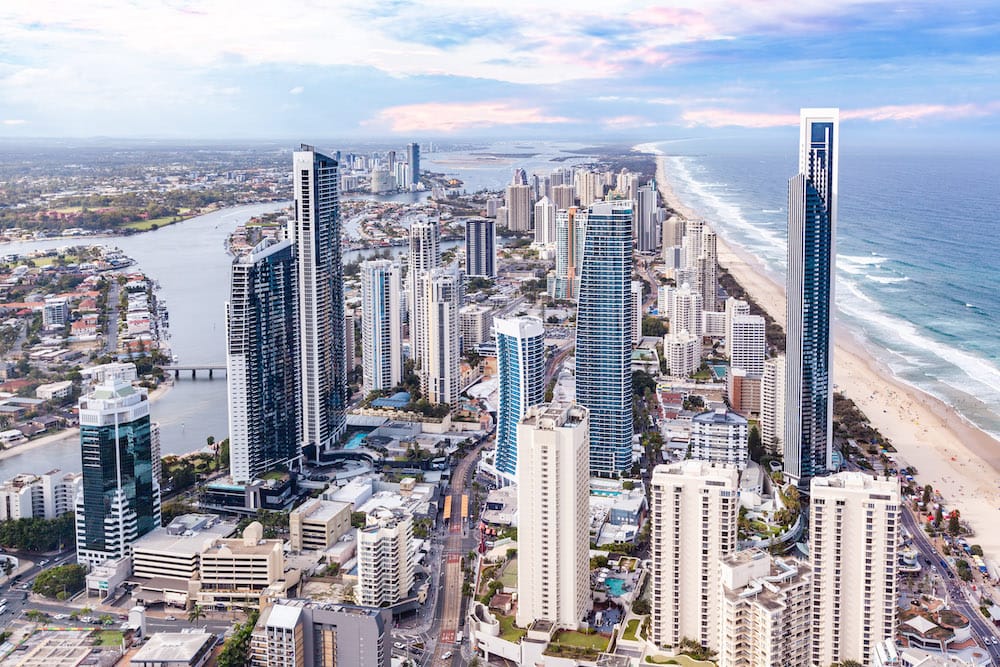 Low-dose CBD products can go on sale over the counter in Australia from next year – but no smoking, vaping, topicals.

The Therapeutic Goods Administration (TGA) announced its decision on Tuesday 9 September, to make registered low-dose CBD products available for sale in Australian pharmacies from next year, as a Schedule 3 drug.

The decision had no major changes from the initial proposal made in April 2020 and opens the door for companies to apply for registration of their applicable products to be available over the counter in late 2021-2022.

The new regulations will allow the sale of registered pure CBD products (with 2% or less other cannabinoids) to adults in packets containing up to 1,800mg of CBD. This is 30 days supply of the recommended maximum daily dose of 60mg.

The announcement limited the products available to oral, oral mucosal and sublingual formulations only, ruling out vaping or topical cream products.

There was also an additional requirement that products be packaged securely and advertising to the general public will not be allowed.

Australian medical cannabis market experts, FreshLeaf Analytics, welcomed the decision, managing director, Cassandra Hunt, commented: “This will be the biggest thing to happen in the industry since legalisation of medicinal cannabis. We expect it will result in more Australians benefiting from the healing properties of cannabis and will reduce the number of people seeking products through unregulated illicit channels. The next challenge will be getting products in the market as quickly and cost effectively as possible.”

There are currently 17 low-dose CBD products available via the SAS-B and Authorised Prescriber pathways in Australia, with CBD products currently making up about 40 percent of all medicinal cannabis prescriptions.

“We believe low dose CBD will become the largest market in Australia for cannabis products, quickly generating revenue in the hundreds of millions of dollars. There is a significant opportunity here for product companies to supply high quality, low cost medicine to pharmacies,” said Tim Drury, director of Southern Cannabis Holdings.

Pharmacists will still need to consult with consumers to ensure they are aware of potential drug-drug interactions as CBD can affect the way certain other medications are metabolised.

Dr Melissa Benson, advisory board member of Applied Cannabis Research said: “This is a win for supporting further clinical research in the area of low dose CBD medicines. It could also promote greater safety for patients if it leads to less use of illicit CBD products, which can expose patients to potential harms associated with unregulated products including contamination with heavy metals, pesticides and the like.”

However, Dr Mark Hardy, addiction specialist and CA Clinics medical advisory board member added: “This is a welcome move but it’s important to note that the effects of low-dose CBD may be negligible for many patients.

“Patients seeking treatment for chronic conditions that may benefit from medicinal cannabis may require higher dosages or other cannabinoids such as THC and should therefore consult their GP before taking these products, even in small amounts.”

The proposed implementation date has moved to 1 June 2021.

Home comforts – are CBD furnishings the next big thing? 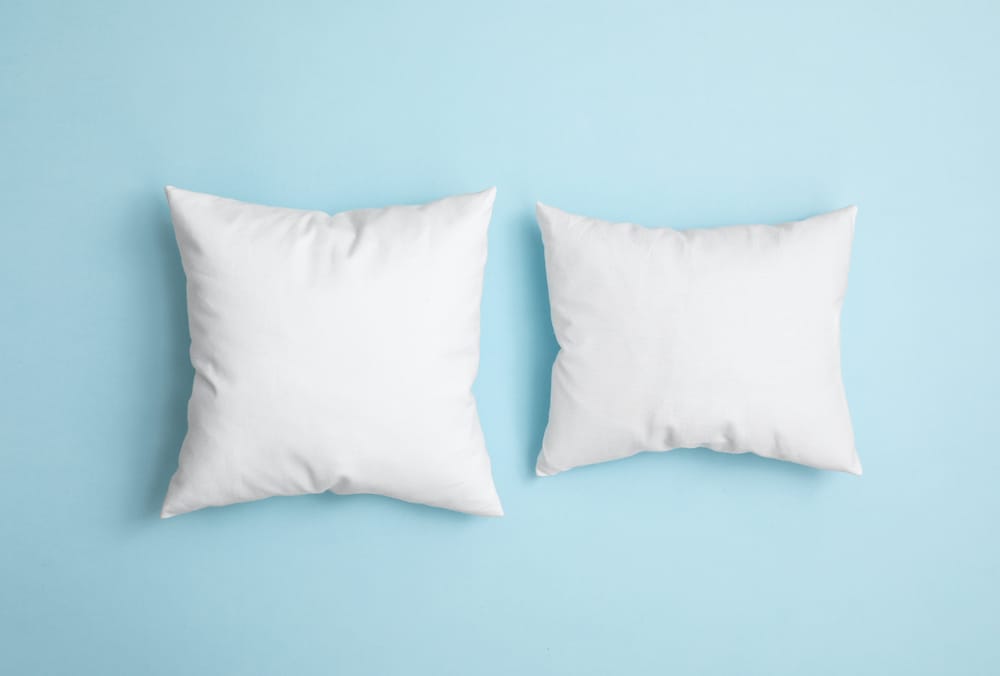 During Furniture Today’s Bedding Conference which was live streamed in the US, panelists introducing CBD products to the home furnishings marketplace, said they see the CBD category growing substantially in the years ahead.

Scott Carr, Malouf’s marketing director, said interest in CBD is on the upswing.

Malouf sees strong growth opportunities in the segment, which it entered earlier this year with a CBD pillow, offered with three options.

“CBD products are gaining significant market share in all forms due to its benefits related to well-being.”

Mathes also said the category is a natural for bedding.

“With CBD being known to help with restlessness, calming and insomnia,” she said, “how could it not be good to put in a mattress?”

Therapedic’s b-calm mattress line features CBD infused in the quilt fabric and in a layer of graphite latex. It is available flat-packed or roll-packed, and offers several strong talking points for retail sales associates.

Mathes has a family tie to the CBD field: Her husband, Barry, is involved in the manufacture of personal care CBD products for consumer products customers, and his work gave her insight into the field.

Also participating in the panel discussion was Shane Mutter, CEO of Seed2System, a CBD supplier based in Colorado.

“We start with premium seeds and we farm using organic practices,” he said.

He said Seed2System boasts a full line of CBD products, including tinctures, topical salves, edible salves, and gummies and honey sticks, with products for the bath, body and men’s categories.

Prior to his time in the hemp industry, Mutter was president and CEO of his family’s 80-plus-year-old home furnishings business on the outskirts of the French Quarter of New Orleans, Doerr Furniture.