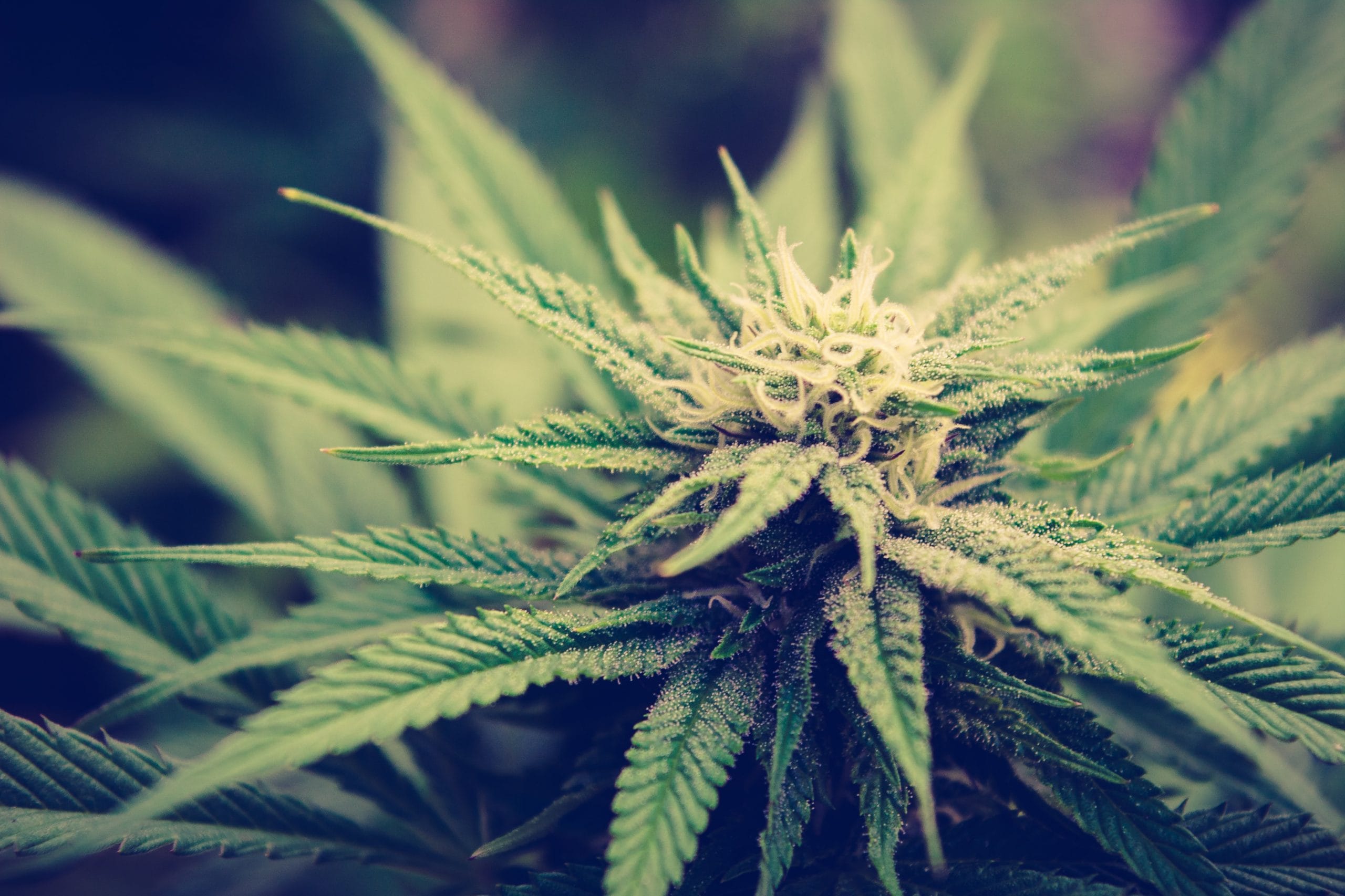 An in-depth review has revealed the ‘promising potential’ of cannflavins for the treatment of inflammatory disorders, cancer, dementia and infectious disease.

The review, carried out by researchers at Imperial College London (ICL), shows cannflavins – a group of chemicals produced by the cannabis plant – have a number of therapeutic properties, most notably as an anti-inflammatory agent.

Cannflavins are a group of flavonoids, a class of chemicals that can be extracted from the plant.

Around 20 different flavonoids have been isolated from the plant so far, along with the better-known cannabinoids and terpenes.

While cannflavins are often touted for their therapeutic potential there is little in-human evidence to back it up, due to the limited amount which can be extracted from the plant.

Researchers at ICL set out to conduct a scoping review of how to maximise the yield process from the plant itself and to examine pre-clinical evidence for its therapeutic benefits.

The report, which was published on 21 August, says cannflavins have demonstrated a ‘wide variety of possible therapeutic benefits’ particularly in areas concerning inflammation, infectious disease, cancer and neurodegeneration.

But more research is needed in order to make the leap to human trials.

Speaking to Cannabis Health, Dr Simon Erridge, lead author and doctor in surgery and cancer at ICL said: “The main therapeutic indication is that there is some evidence to support cannflavins as an anti-inflammatory, and particularly inhibiting the production of two pro-inflammatory molecules, one being prostaglandin and the other being leukotrienes.”

He continued: “My response to the findings is one of cautious optimism.

“There is potential there, but to go from basic petri dish and animal studies into human trials, there is a lot of work that needs to be done.”

The review also highlighted how environmental conditions and plant variety, as well as extraction and isolation techniques can affect the supply of cannflavins.

These could be used to increase the amount that can be extracted for clinical trials.

In addition, the identification of a new biosynthetic pathway last year could make it possible for scientists to produce cannflavins within a laboratory setting, rather than having to grow it from the plant, says the report.

“There’s a lot of smaller compounds in the cannabis plant, but not a lot of focused research on them, as it is more geared towards the cannabidiol and tetrahydrocannabinol (TCH),” added Dr Erridge.

“I think people have recognised for a while now that there is a lot of potential there, it just needs that extra nudge from all directions in order to push it towards in-human trials.

“There seems to be growing interest in the more peripheral cannabinoids, terpenes and flavonoids and I think in the coming years we’ll see increasing activity in those areas.”

Groundbreaking study to explore women’s experiences in the cannabis industry

Stressed elephants given CBD to boost their mood