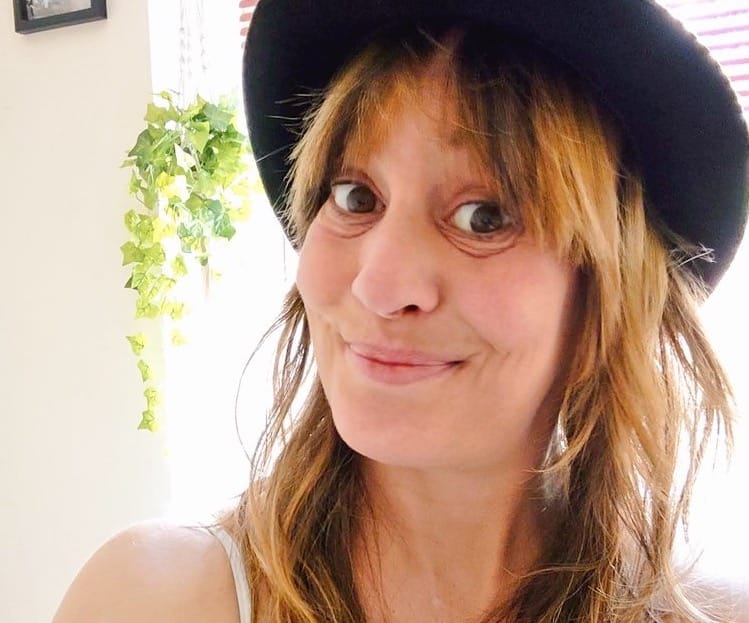 Earlier this year Lisa Middleton was convicted of growing medical cannabis. She tells Cannabis Health why she won’t stop using the only medicine that helps manage her terminal conditions.

On Wednesday 25 April 2018 Lisa Middleton’s life changed when she woke up to a knock at the door at 9.15am.

She remembers seven police cars in the street outside and dozens of officers lining the kitchen, hallway and staircase while they searched the property where she was living in Sheffield.

Lisa, then 41, says she stayed surprisingly calm as they arrested her and took her into custody on the discovery of the 50 cannabis plants she was growing for personal, medical use.

“Looking back I should have been really scared, but because it happened as quickly as it did, I didn’t have time to think about it,” she says.

A few months earlier, the former hairdresser had lost her business of 10 years and had been made homeless. Living with a friend and with no income, she was forced to start growing the cannabis which she had relied on to keep her well for over 20 years.

She uses cannabis to manage her pain, help with circulation problems, combat nausea and boost her appetite, as well as easing her stress, anxiety and mental health issues.

“I’ve always smoked it rather than taking a supplement because it gives me more of an umbrella effect, treating everything rather than just targeting something specific,” she says.

“I knew I was breaking the law but I’d completely hit rock bottom. I felt like I had no other option.” 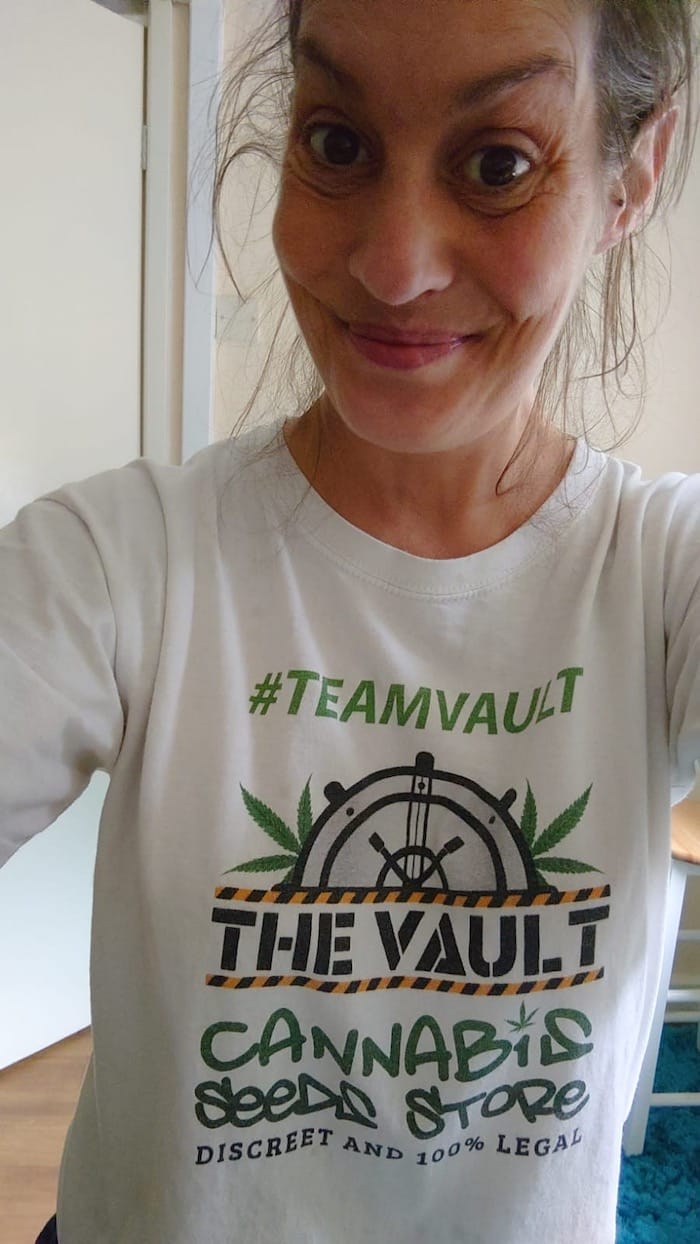 It was two years later when Lisa was finally charged with production of a Class B drug, under the Misuse of Drugs Act.

“It’s a hell of a long time to have it hanging over you, you’re living in limbo,” says Lisa, now 44.

“My health has deteriorated a lot in that time but I’ve got my own place now and my situation has completely changed.”

She continues: “I found it more traumatic when I got the court date, because I’ve never been in that situation in my life. You don’t know what to expect, and it’s a really scary experience.”

After her story appeared in the local press, Lisa felt some friends distanced themselves from her and instead she found support in the cannabis community, after deciding to speak openly to try and take back ownership of what had happened.

“It was worse after the arrest, I felt like a dead man walking. I thought, it’s out there I’ve got to own it and take back some control.”

She adds: “I noticed that friends distanced themselves, because of the criminality of it, even though they have known me for 15 or 20 years.

“Those in the cannabis community who I have been involved with personally, here in the UK and the US and Canada, have been the most supportive, non-judgemental people I’ve ever met.”

Some of those supporters were waiting outside Sheffield Crown Court on 15 July 2020 when Lisa was handed an 18 months suspended sentence, a 20 day rehabilitation requirement and 100 hours community service.

The Judge is reported to have acknowledged there had been a long delay before the case came to court and her previous good character.

But despite feeling incredibly relieved not to have been given a custodial sentence, she now has to face life with a permanent criminal record.

“Yes I got a suspended sentence, but I’m not free. There are certain stipulations that go along with that,” she says.

This includes weekly conversations with her probation officer to check that she is not going to reoffend, as well as partaking in a women’s rehabilitation group.

Lisa adds: “Two of my conditions are terminal, there’s no cure and ultimately they are going to take my life – going by the statistics I could be dead in two years.

“It makes you wonder, would they actually have sentenced a cancer patient?”

She now openly campaigns for a relaxation in the laws around cannabis, particularly for those like herself, who use it for medical purposes and can’t afford or don’t have access to a private prescription.

“I’m not saying I shouldn’t have been held accountable for breaking the law but I definitely believe that there needs to be a different structure in place for people like me,” she explains.

“They know that I wasn’t dealing, it was an isolated incident as a result of circumstances and I was taken through the court system in the same way as murders, rapists and violent offenders, for a victimless crime.”

She continues: “The black market is the only way we can access it, and now I’ve been criminalised for it I’m forced to go back and fund those illicit sources.”

“It’s a violation of fundamental rights for people not to be able to access the medication that works for them.

“It’s not going to be the cure for everyone, but the benefits far outweigh any negatives.”

While she would never take the risk of growing her own plants again, Lisa has no intention of stopping smoking cannabis.

She says: “Everybody knows that I’m still consuming cannabis, it’s my glue, it keeps me together.

“Technically I am a criminal because I’ve got a criminal record but we have to stop looking at people who are forced to access it illegally in that way,” she adds.

“I smoke cannabis, that doesn’t make me a bad person”